Japanese brand Uniqlo boasts two stores on Oxford Street with number 311 serving as its global flagship. Known for innovative fabric and a rainbow of colours, it’s the perfect stop for strong wardrobe staples for her, for him, and for the kids.

Founded in 1949, London was the label’s first market outside of their home country when it began expansion in 2001. It is now known around the world as a brand that is not aimed at a traditional demographic put into boxes of age, gender, occupation or ethnicity, but rather one that unites people across all these categories through their fashion. Designed for living in, working in, and working out in, Uniqlo clothing is made to last, transcending trends, and focussing on making really good clothes which it calls ‘LifeWear’. Their Heattech bodywear is particularly popular with British customers to see them through the long, cold winters.

The research and development team behind their innovation is currently lead by Christophe Lemaire, a highly-respected figure in the world of fashion whose past jobs include Artistic Director of Hermès and Lacoste. Christophe also designs the Uniqlo U range, specialising in ‘progressive essentials’ in a fusion of technology and design.

The four-floor flagship acts as much more than just a showcase for their clothing. Regular events take place in the space, including their roof terrace with great views across the West End, to share a bit more of what the brand stands for with their customers. From gigs, to yoga sessions, to inspiring talks, sign up on the Uniqlo website to be the first to know about upcoming happenings. The clothing brand has also been the proud sponsor of a number of important British cultural attractions including the Tate Modern’s re-launch and Field Day festival. 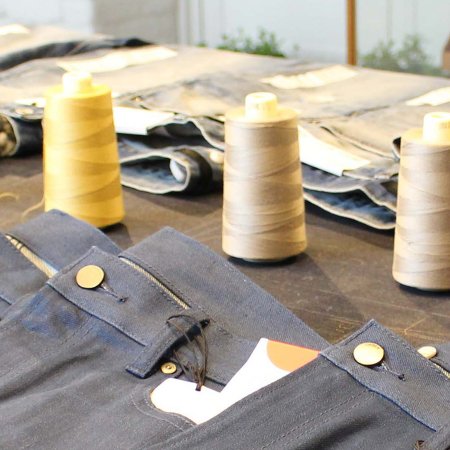 A Click & Collect service is available at the 2,240 square-feet store to save time and make sure you receive your online purchases at a time that is convenient for you.

One of the longest shopping streets in London, plan your trip to Oxford Street by clicking through our guide to the must-visit shops. Whether it’s your first-time or you count down the days until you’re back on the street again, you’re guaranteed to read something you didn’t know before in our guide.