In 1913, military and court tailors Hawkes bought no.1 Savile Row and began their acclaimed history. Named Gieves & Hawkes after the companies merged in 1974, it has become one of the most famous British tailoring institutions and has grown to encompass stores in nine countries around the world, including outposts inside celebrated department stores Harrods & Selfridges.

The company holds three Royal Warrants by appointment to HM The Queen, The Duke of Edinburgh, and the Prince of Wales. Gieves & Hawkes has its roots in providing tailoring for the military and still provides uniforms and regalia for official occasions today. You’ll notice a few military details in their preferred house style too, such as high arm holes with roped shoulders, though they’ll happily make your bespoke suit entirely to your taste.

Only a few of the brand’s stores offer the full bespoke service and their grand, white-pillared, wrought-iron-staircased headquarters is a must-visit for first time couture clients. You can expect your suit to take 12 weeks to make, though will be shorter upon returning visits, and everything is made in the basement of the shop true to tradition. You’ll be in good company in a Gieves & Hawkes suit, famous clients of theirs include Admiral Lord Nelson, Sir Winston Churchill, and James Bond author Ian Fleming.

Though ready-to-wear can sometimes be frowned upon by more traditional tailors, the range at Gieves & Hawkes is certainly well-respected in the fashion world. In fact, they were one of the first Savile Row tailors to sell off-the-peg way back in the 1930s, and have invested in making it one of the best in the business with celebrated Creative Directors at the helm such as their current man in charge, Simon Spurr. 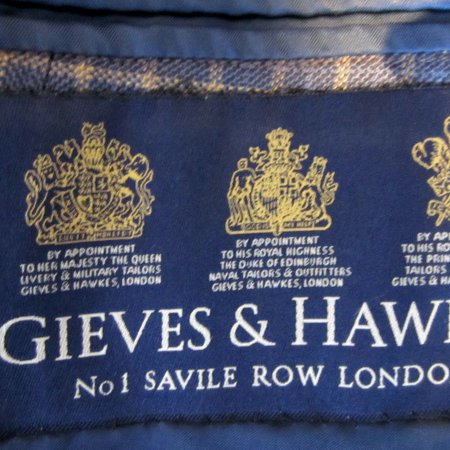 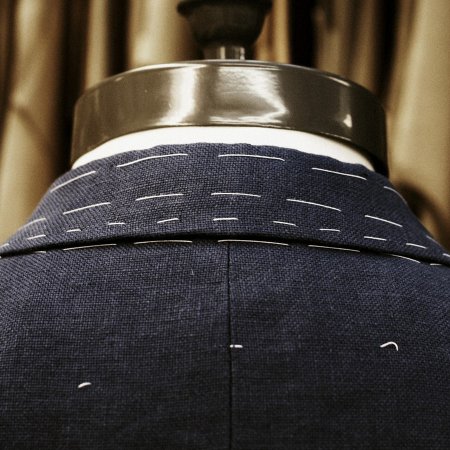 Their home on Savile Row, which is also well-known as the former home of the National Geographic Society, offers the full experience of the brand and all their services, including bespoke, private tailoring, wedding, personal styling, ready-to-wear, and father and son afternoons.

Every Savile Row tailor is unique and it’s important to find the right fit for you. Continue through our selection to discover the histories, house style, processes, and service style that make up these eclectic institutions as well as their opening times and addresses. You won’t find a bespoke suit experience like this anywhere else.