Upcoming Concerts in the West End

Not only is the West End home to some of the greatest theatres and cinemas worldwide, but throughout the year there are also a number of varying concerts that take place. Whether your preferred genre is pop, rock, dance or hip-hop, the West End has it all. From January to December each and every year, several renowned artists visit the West End, either for one-night only or a limited engagement. In this article, I will be exploring a handful of the upcoming concerts in the West End throughout the remainder of 2019. 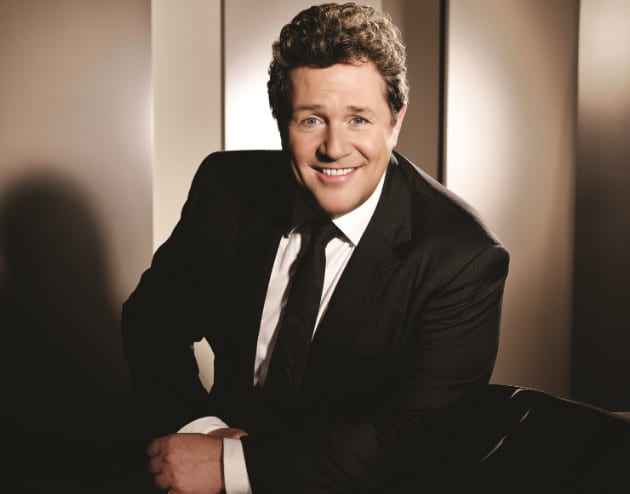 Michael Ball is an English actor, singer and broadcaster. He is predominantly known for his work in musical theatre, the likes of which include Les Misérables, The Phantom of the Opera, Hairspray and Sweeney Todd: The Demon Barber of Fleet Street. He has released a number of solo albums throughout his career, with the most recent one being ‘Coming Home to You’. This album reached Number One in the UK Charts and was warmly received by critics and fans alike.

This event will be taking place on Sunday 17th November at the Savoy Theatre. Ball will be serving as host, and throughout the show he will be joined by a number of different guests, such as Rick Astley and James Blunt. The event is a charity gala, meaning that all proceeds will be donated to Children in Need.

Sophie Ellis-Bextor is an English singer, songwriter and model. She first gained notability in the late 1990s as the lead singer of Britpop group Theaudience. After the group disbanded, she became a solo artist and reached great heights of success. She has released a grand total of 6 studio albums, as well as 31 singles. She is perhaps best known for her solo debut album ‘Read My Lips’, which was released in September 2001 and was certified double platinum by the Double Phonographic Industry.

This event will be taking place on Wednesday 20th November at the London Palladium. It is intended to serve as a promotion for her compilation album ‘The Song Diaries’, which was released on 15th March 2019. During this concert, she will receive the support of a full orchestra and band. 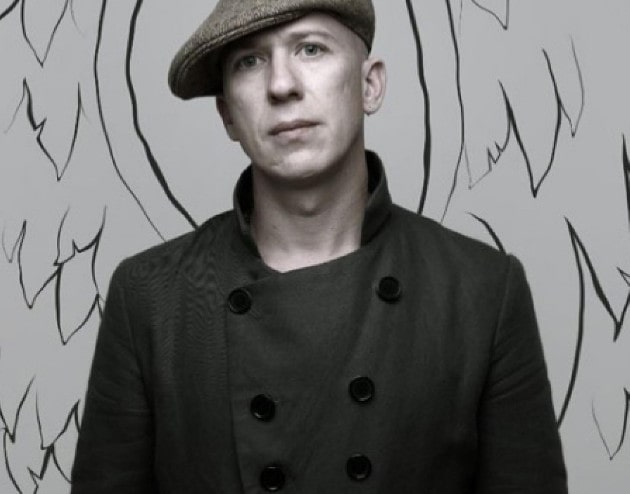 Foy Vance is a Northern Irish musician and singer-songwriter. He first gained fame by touring as a support act to British musician Ed Sheeran, as well as having his music featured on numerous TV shows. He has released a total of 5 albums, with the most noteworthy being ‘Joy of Nothing’ and ‘The Wild Swan’. In 2016, Vance continued his support for fellow artists, and assisted both Elton John and Josh Groban on their respective worldwide tours.

The event will be taking place on Thursday 21st November at the London Palladium. Vance has released two new albums over the past year, both of which will be featured heavily at this specific concert. These albums are intended to pay homage to the deeply rooted soul traditions which have so heavily influenced Vance’s approach to song writing. 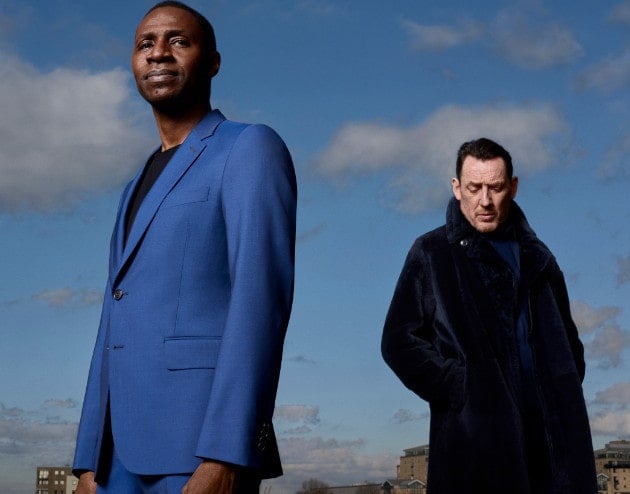 Lighthouse Family are a British musical duo. Vocalist Tunde Baiyewu and keyboardist Paul Tucker first united in 1993, after having studied together at university and working at the same bar. Their debut album ‘Ocean Drive’ was released in 1995 and was immensely popular. It spent a grand total of 175 weeks on the UK album chart and sold a stunning 1.8 million copies. The duo disbanded in 2003, only to make a comeback in 2010. Unfortunately, they separated once again the following year. Luckily for their fans however, Lighthouse Family have taken the decision to unite once more.

Omar Kamal is a Palestinian singer-songwriter. Kamal’s multi-cultural influences have shaped his career as an artist, and he lists the likes of Frank Sinatra, Michael Jackson and Mohammed Abdel Wahab as his main influences. Not only can he sing a wide variety of genres in a number of languages, but he also plays his own instrument and composes his own music.

The event will be taking place on Sunday 24th November at the Aldwych Theatre. Kamal last went on tour in 2018 in order to promote his debut album; a series of concerts that proved to be very popular. He is attempting to recapture such success with his latest show, which has been entitled ‘Show Me the Light’. For this particular concert, he will receive the assistance of an astounding big band.

Whitney – Queen of the Night 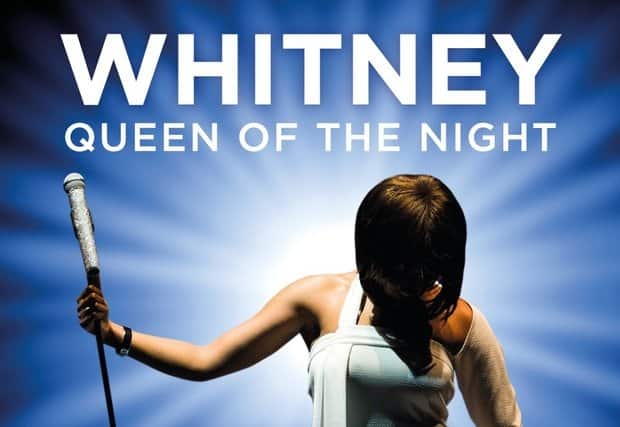 Whitney Houston was an American singer and actress. The Guinness World Records list her as being the most awarded female artist of all time, and if this wasn’t enough, she continues to be one of the best-selling music artists of all time. Despite her tragic death in 2012, her legacy lives on. For this particular show, Houston will be embodied by Elesha Paul Moses; a singer who may be known to some for her work on The Voice, X Factor and the Eurovision Song Contest.

This event will begin on Sunday 1st December and will end on Sunday 15th December. The Savoy Theatre will serve as the concert’s home for these two weeks. The show takes audiences on a journey through three decades of Houston’s music, including classic hits such as ‘Wanna Dance with Somebody’ and ‘One Moment in Time’.

A Brief History of the West End of London

Evening Standard Theatre Awards – Who’s Likely To Win?
Scroll to top
We use cookies to ensure that we give you the best experience on our website. If you continue to use this site we will assume that you are happy with it.Ok