The popular Cantonese cuisine at Hakkasan is served at several locations worldwide, but with something a little different at every venue, newcomers and regulars alike book well in advance to try the Bruton Street outpost. The Mayfair hot spot is the second of its kind, after the original in the City of London, and offers a more social vibe with a lively bar area on the ground floor, popular with both the after-work crowd and weekend party-goers. If you’re lucky you may even get a celebrity sighting with your dim sum as past patrons include Kanye West, Will Smith, and Rihanna.

Within a year of its 2010 opening, Hakkasan Mayfair received a Michelin star for its Asian cuisine, proving it lives up to the hype. In 2012, it received three AA rosettes and in 2013 was awarded Imbibe Group Wine List of the Year. Executive Head Chef Tong Chee Hwee’s signature dishes include salt and pepper squid, stir-fry Alaskan king crab in XO sauce, Monoglian style lamb chops, and, chocolate and olive oil ganache. Exclusive to the West End are a number of mouth-watering dishes you won’t find anywhere else; steamed New Zealand mini lobster, black truffle roast duck, and sliced blue abalone in Hakka sauce.

The restaurant’s design is quintessentially Chinese yet modern with low-level lighting creating a sexy vibe that’s popular with couples. The main restaurant lies downstairs with traditional wooden screens, intricately carved in traditional patterns, for a more private feel. For truly private dining though, a separate room is available to hire for up to 16 guests, and the cellar can accommodate larger groups of up to 60. Special menus are put on around Christmas and the Chinese festival Golden Week, an ideal time to put together a gathering.

Tatler crowned Hakkasan Mayfair ‘The IT Restaurant’ in their 2011 restaurant awards, and judging by the fashionable crowd who still gather to drink and dine every day of the week, it’s not lost its title. 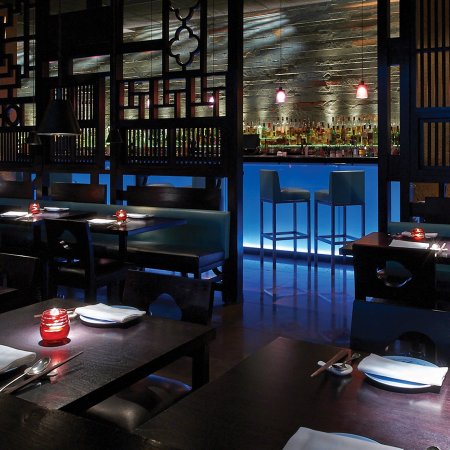 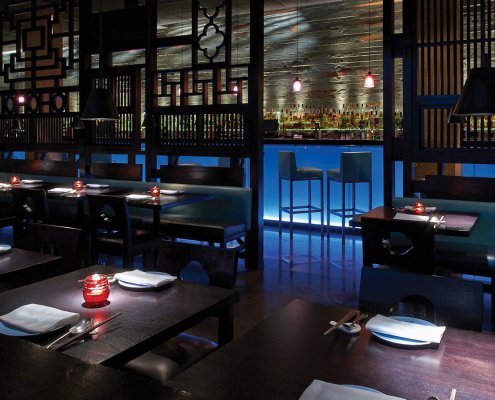 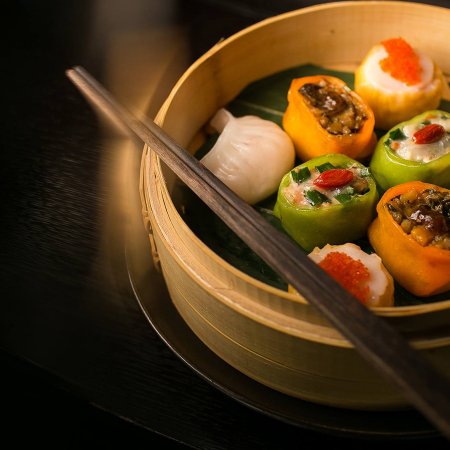 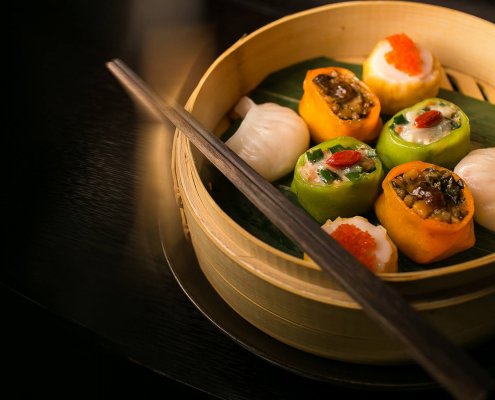 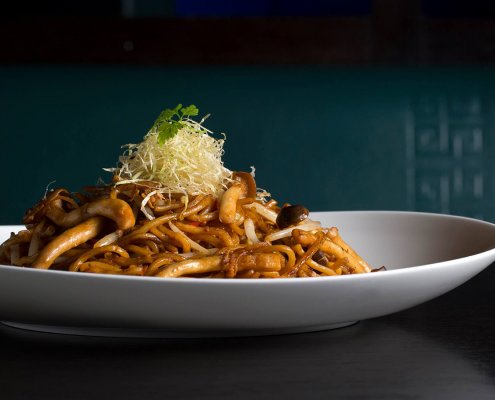 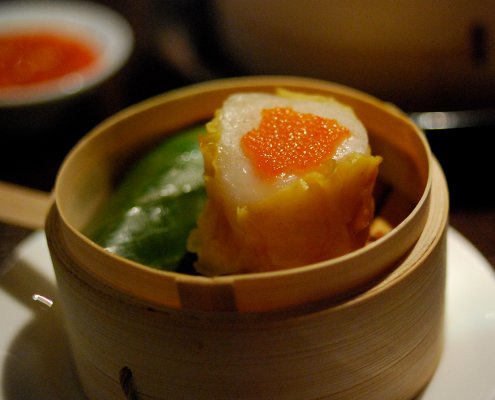 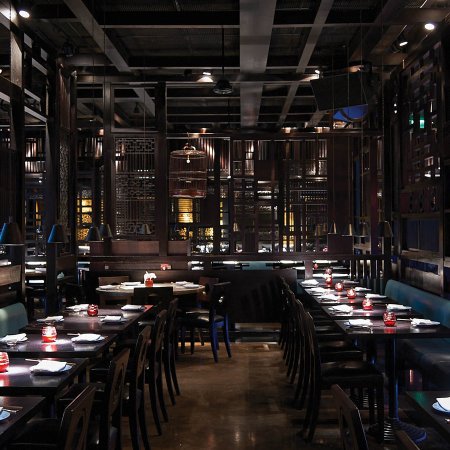 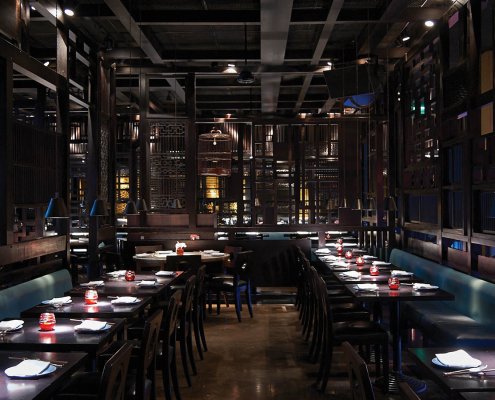 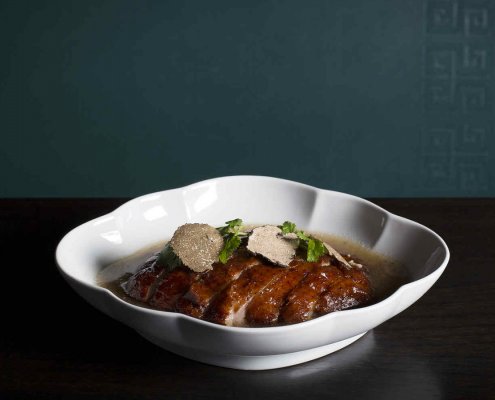 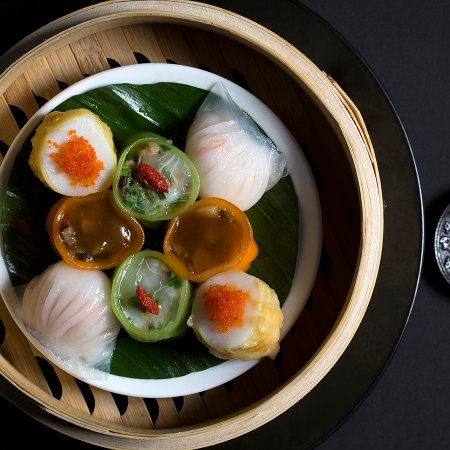 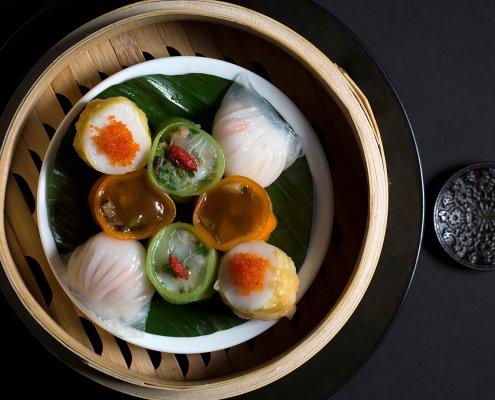 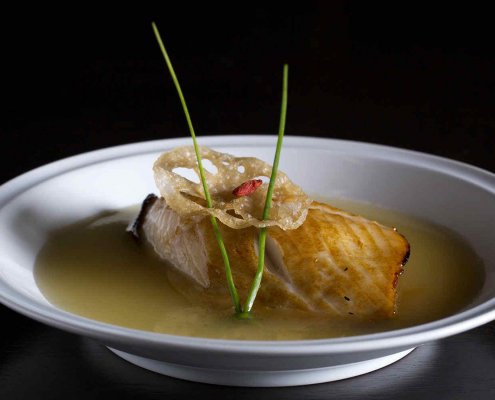 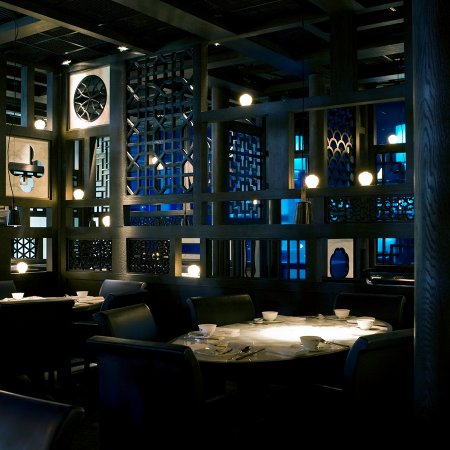 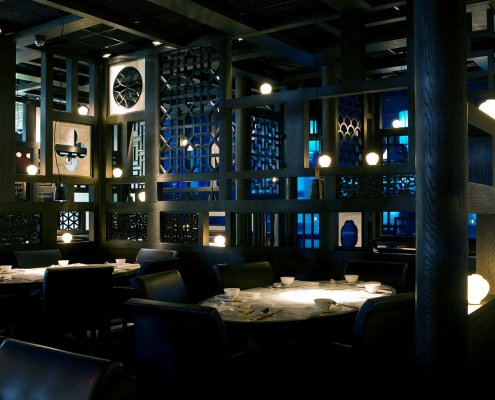 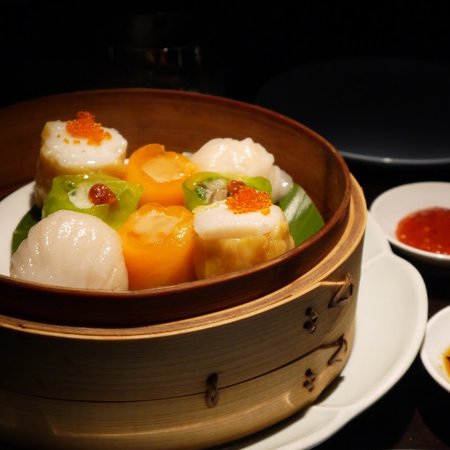 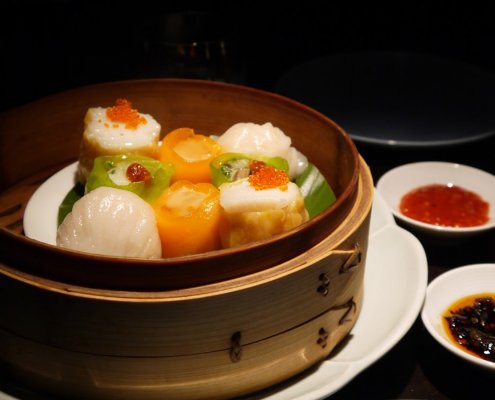