London’s stage celebration of all things Michael Jackson was originally due to run for four months in the West End. Midway through its first extension, on 25th June 2009, the world learned the news of the King of Pop death, at the age of only 50 years old, at his home in Los Angeles. It was one of the most shocking moments in pop history and the Lyric Theatre on Shaftesbury Avenue, home to Thriller Live, became a point for Jackson’s fans to congregate and commemorate his life and his music. The next evening, the theatre dimmed its lights and the show became a sensational tribute to his memory.

It has remained that way ever since – and Thriller Live is still running more than a decade after it first premiered, having been seen by millions worldwide. Few stage shows so capture the spirit of their subject, but Thriller Live is shot through with all the things that made Michael Jackson one of the most extraordinary musical artists of the 20th Century. Like him, it is an all-singing, all-dancing sensation that pulls out all the stops.

Conceived by the author and theatre producer Adrian Grant, who founded the official British Michael Jackson fan club back in 1988, Thriller Live covers the entirety of Jackson’s career, springing the songs that defined his life and work onto the stage with vivid imagination, wild costumes and slick choreography. Dispensing with an any attempt at a through narrative, Thriller Live is a concert celebration that splices the songs that made Jackson so iconic, from the sugar-rush pop of his childhood with the Jackson 5 through to the rock-and-rail style of his later years, via forays into soul, disco and more besides.

Over the course of two and a half hours, director and choreographer Gary Lloyd taps into the singular nature of Jackson’s most famous tracks: from Beat It to Smooth Criminal, The Way You Make Me Feel to They Don’t Care About Us. Every song’s a fan favourite and every one of Lloyd’s routines catches the vibe of Jackson’s own choreography, be it the gravity-defying lean of Smooth Criminal or the monstrous claws and stomps of Thriller itself. The result is a stage show fit for a true showman. 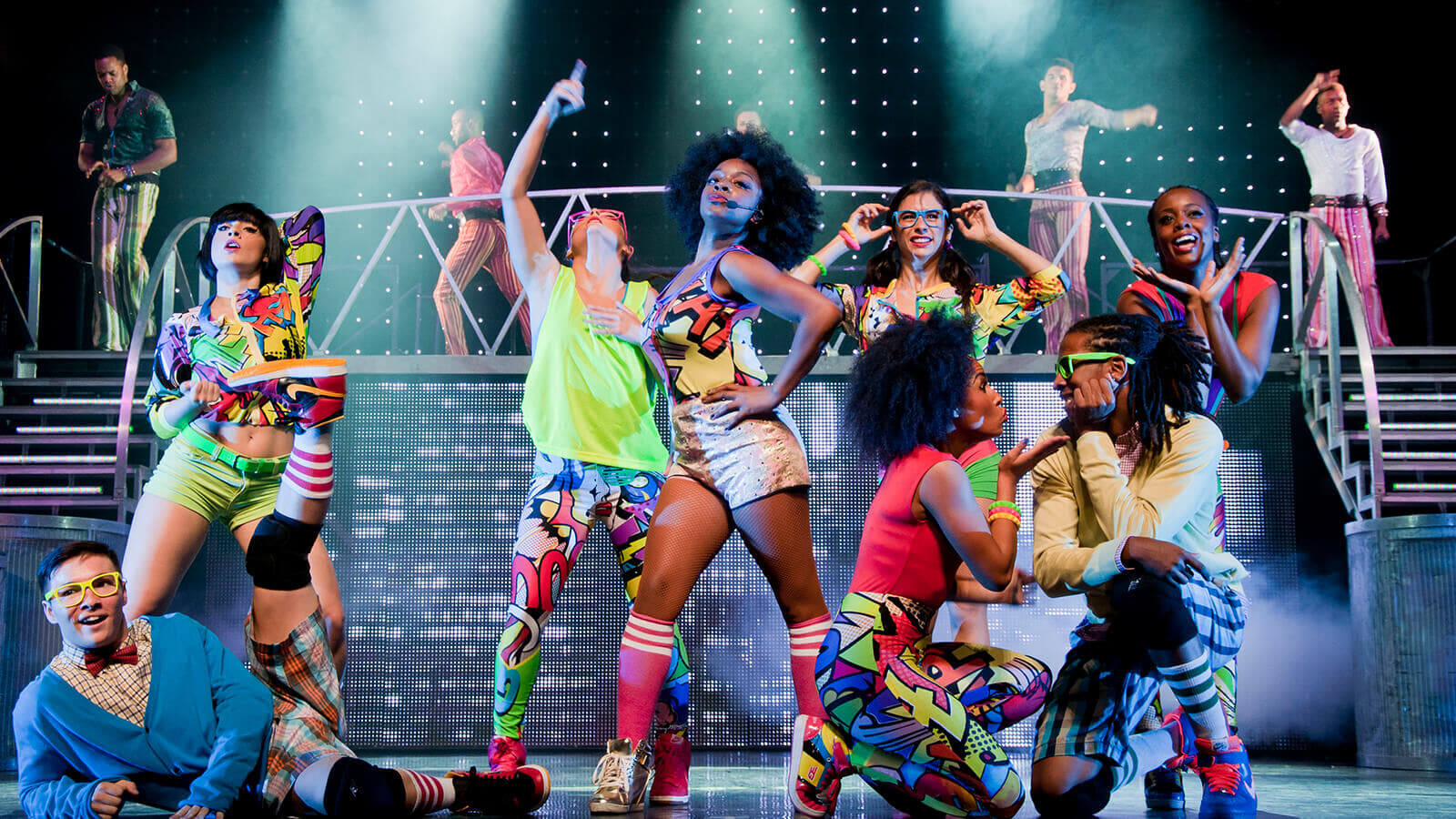 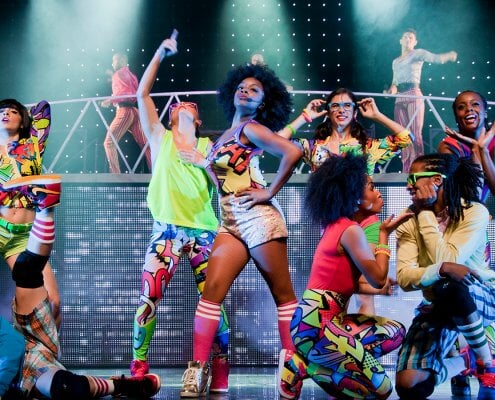 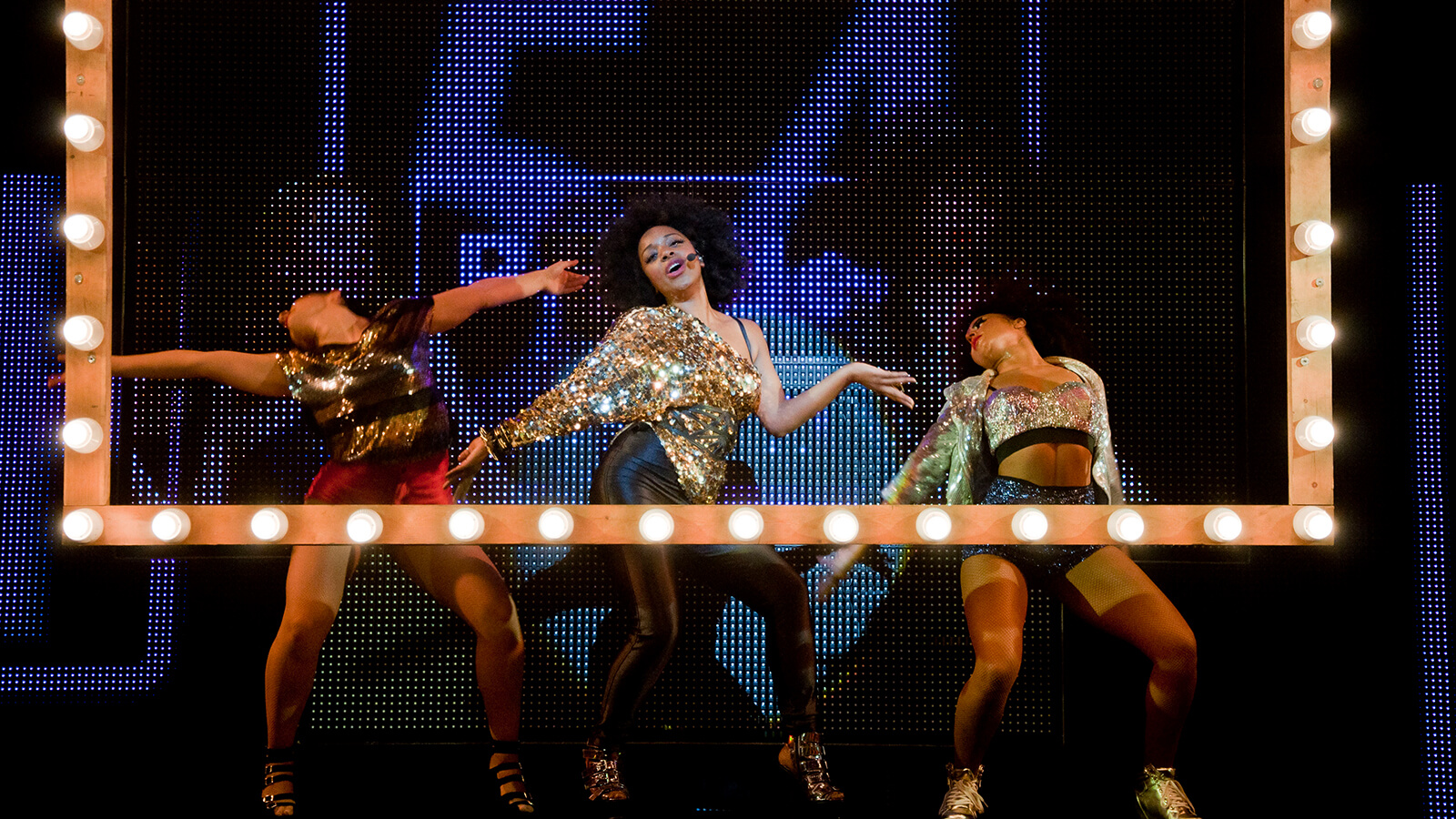 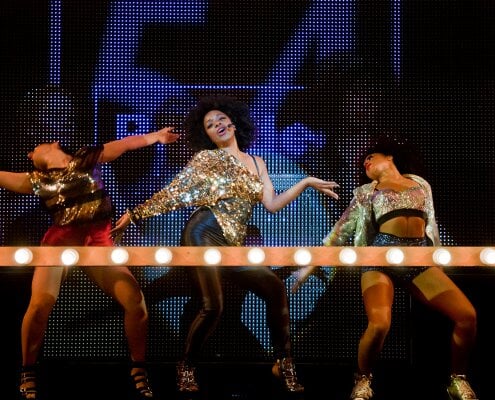 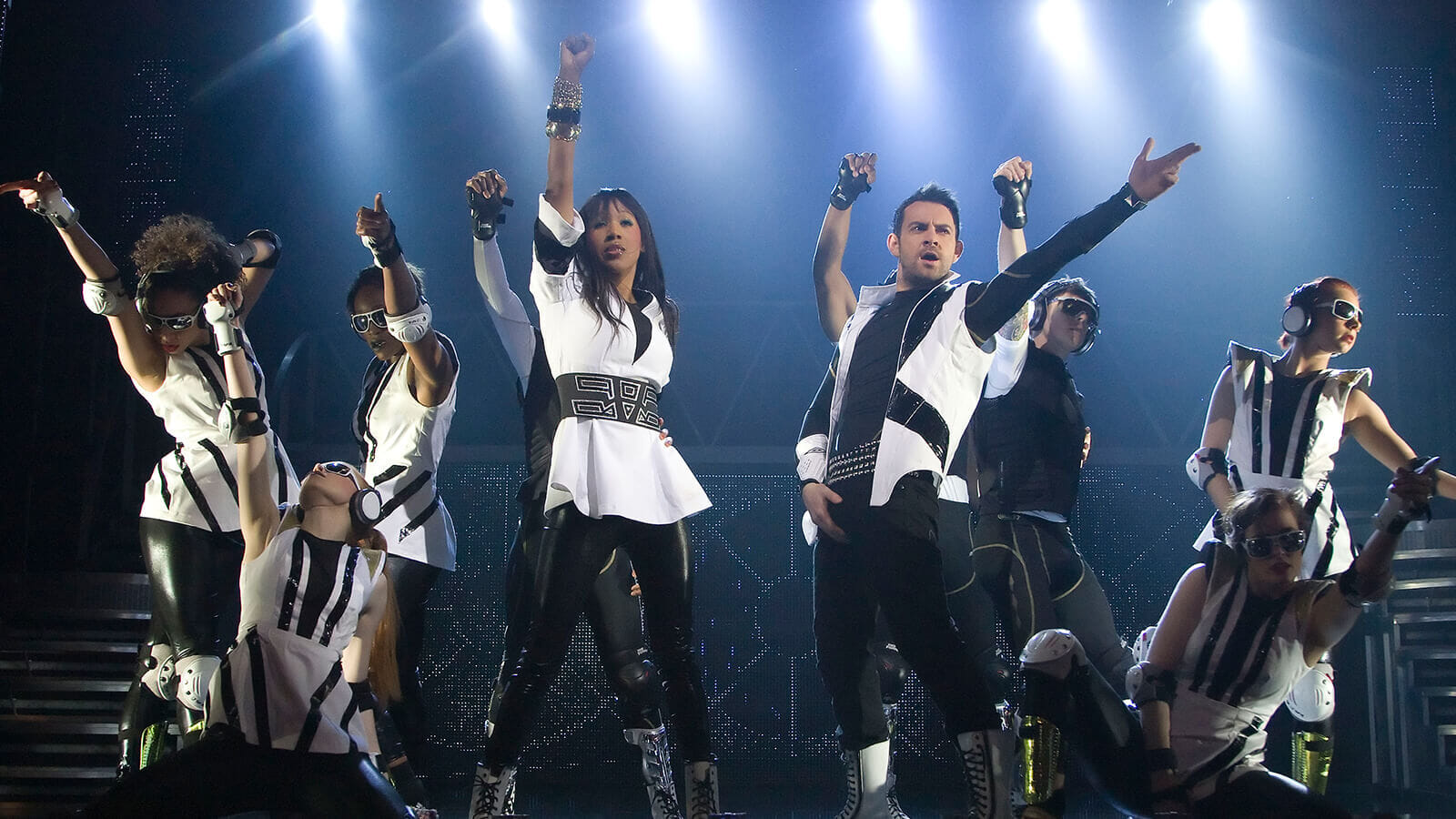 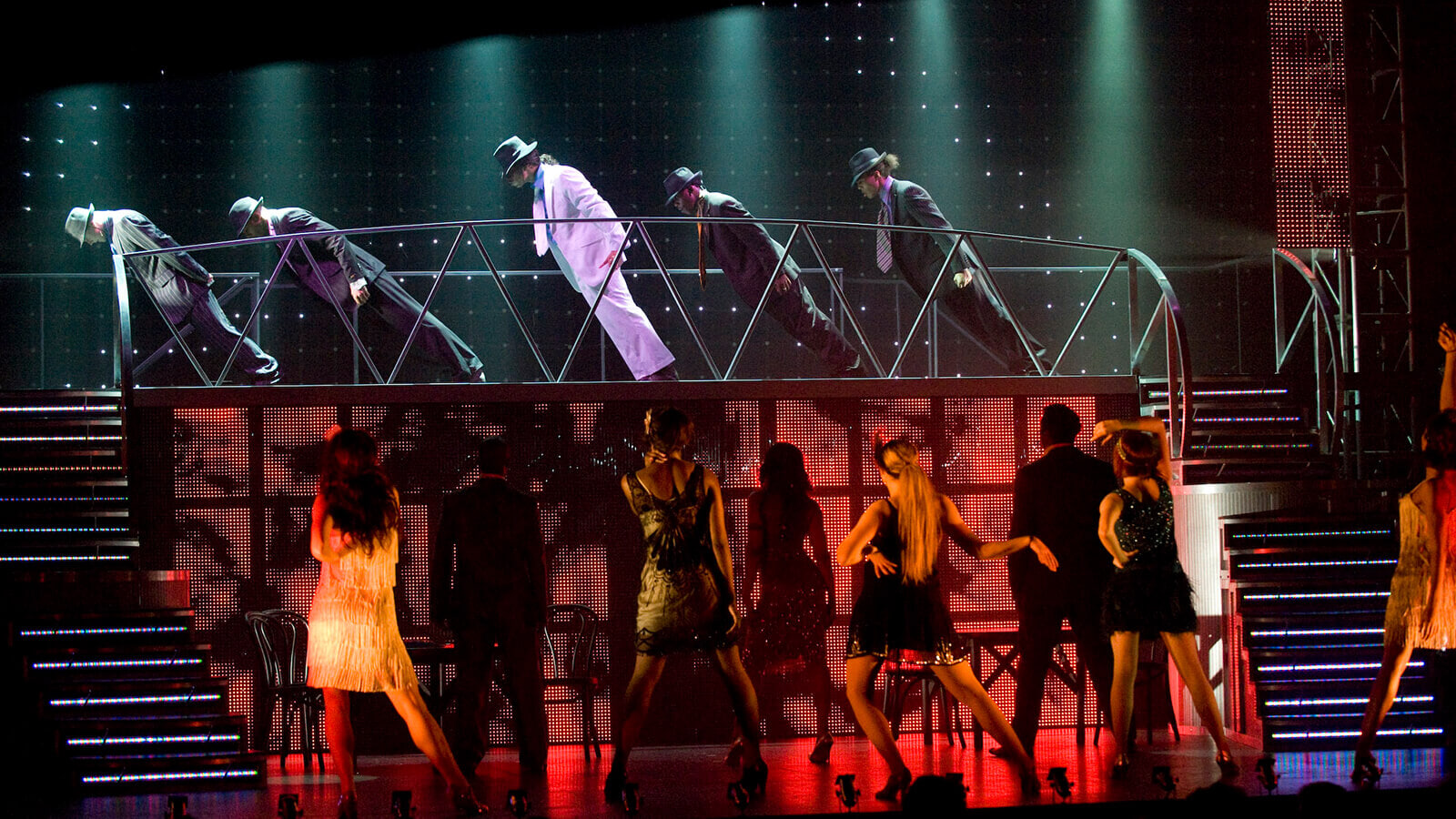 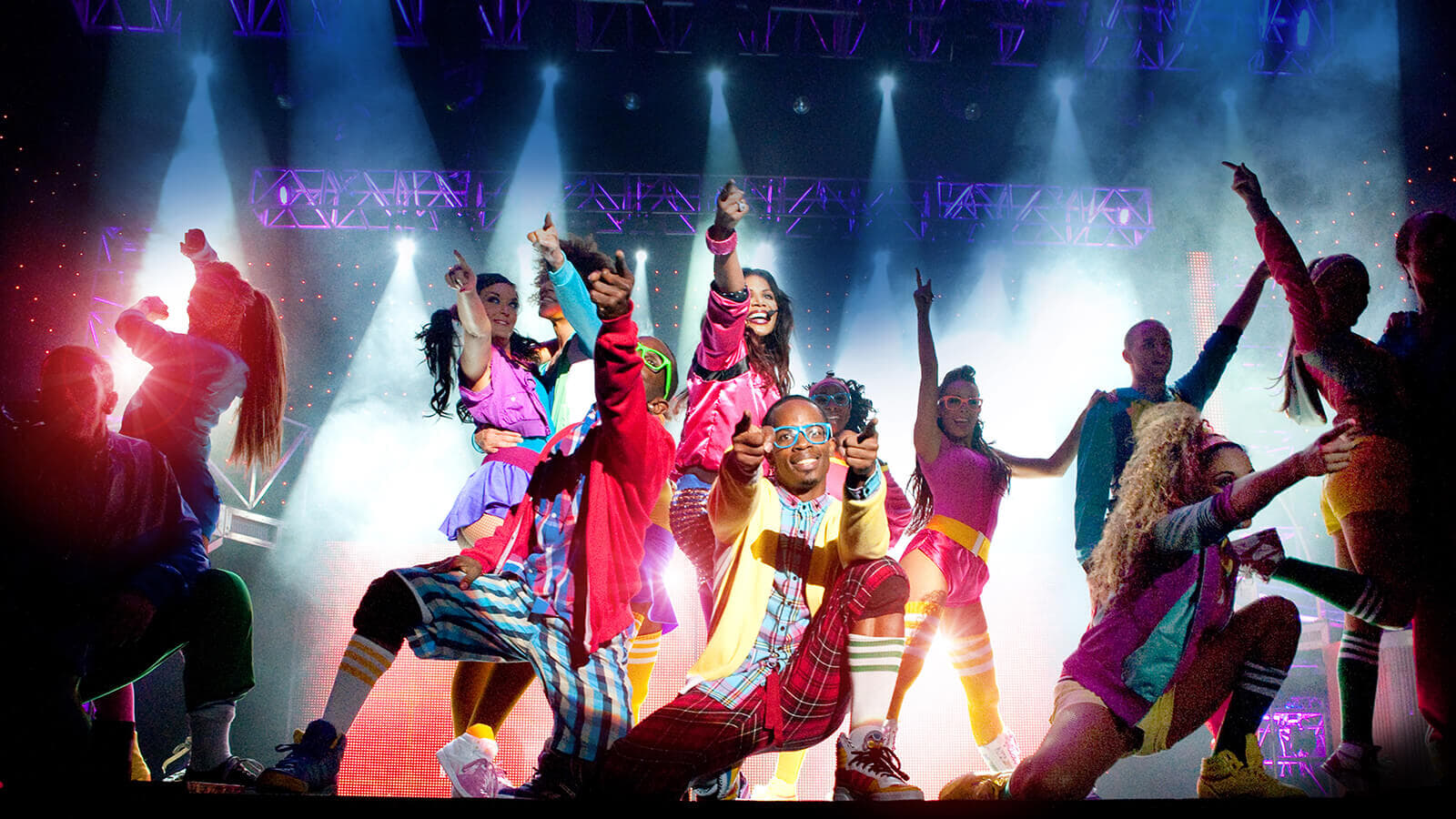 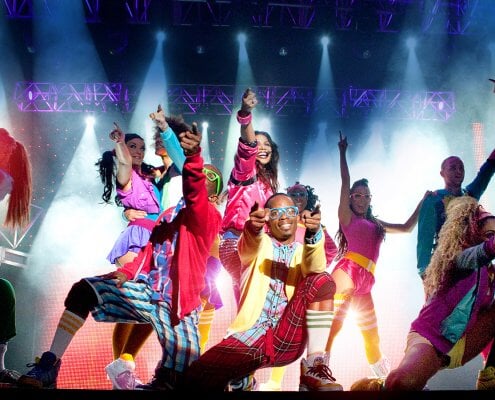 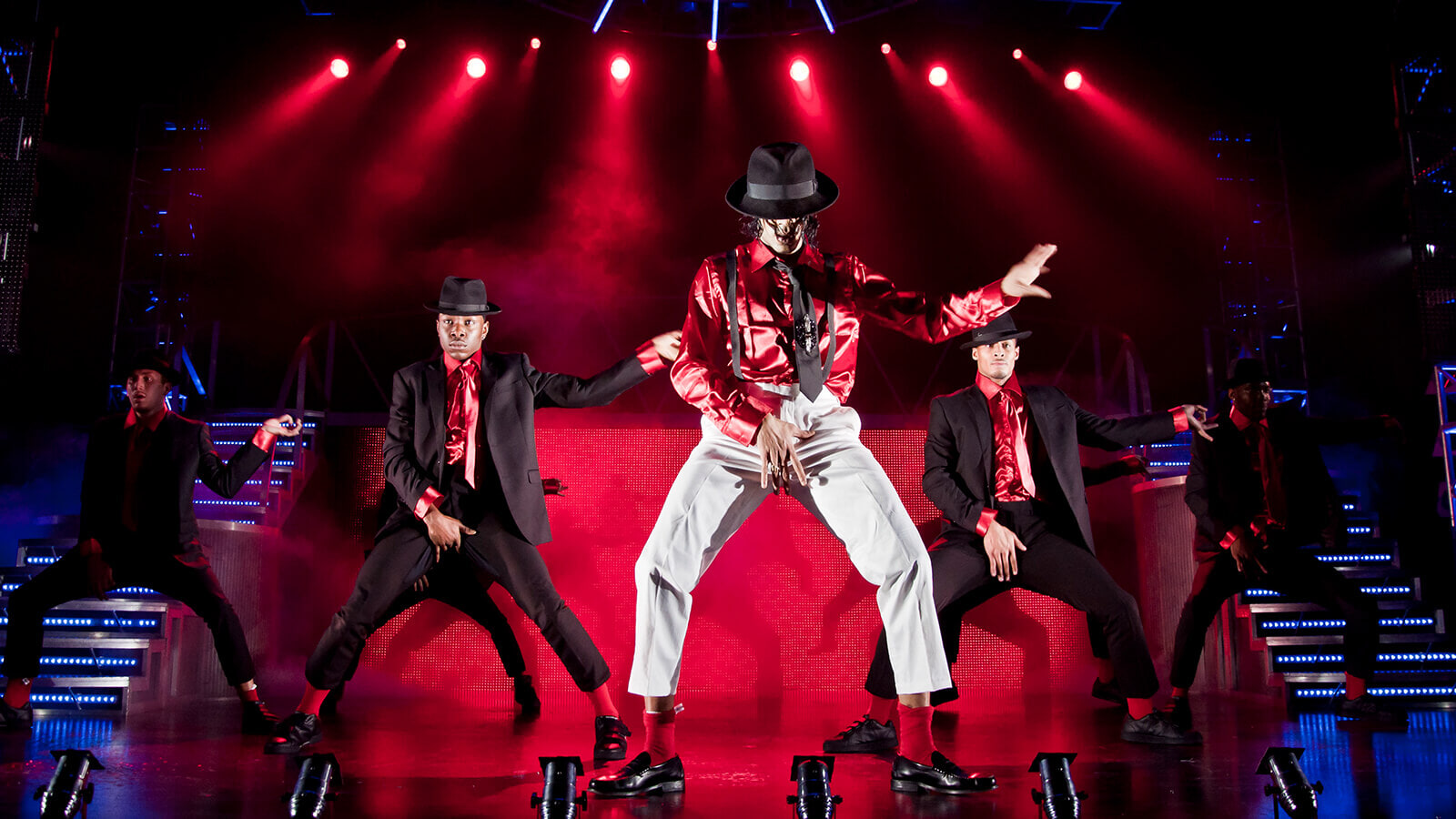 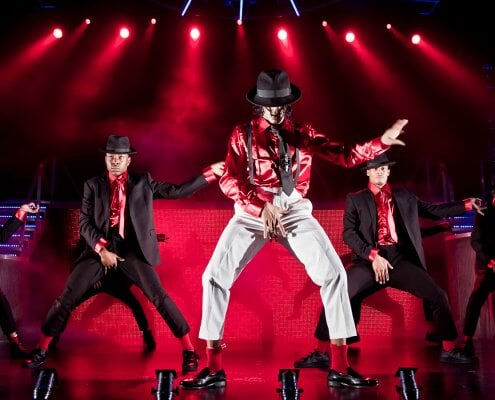 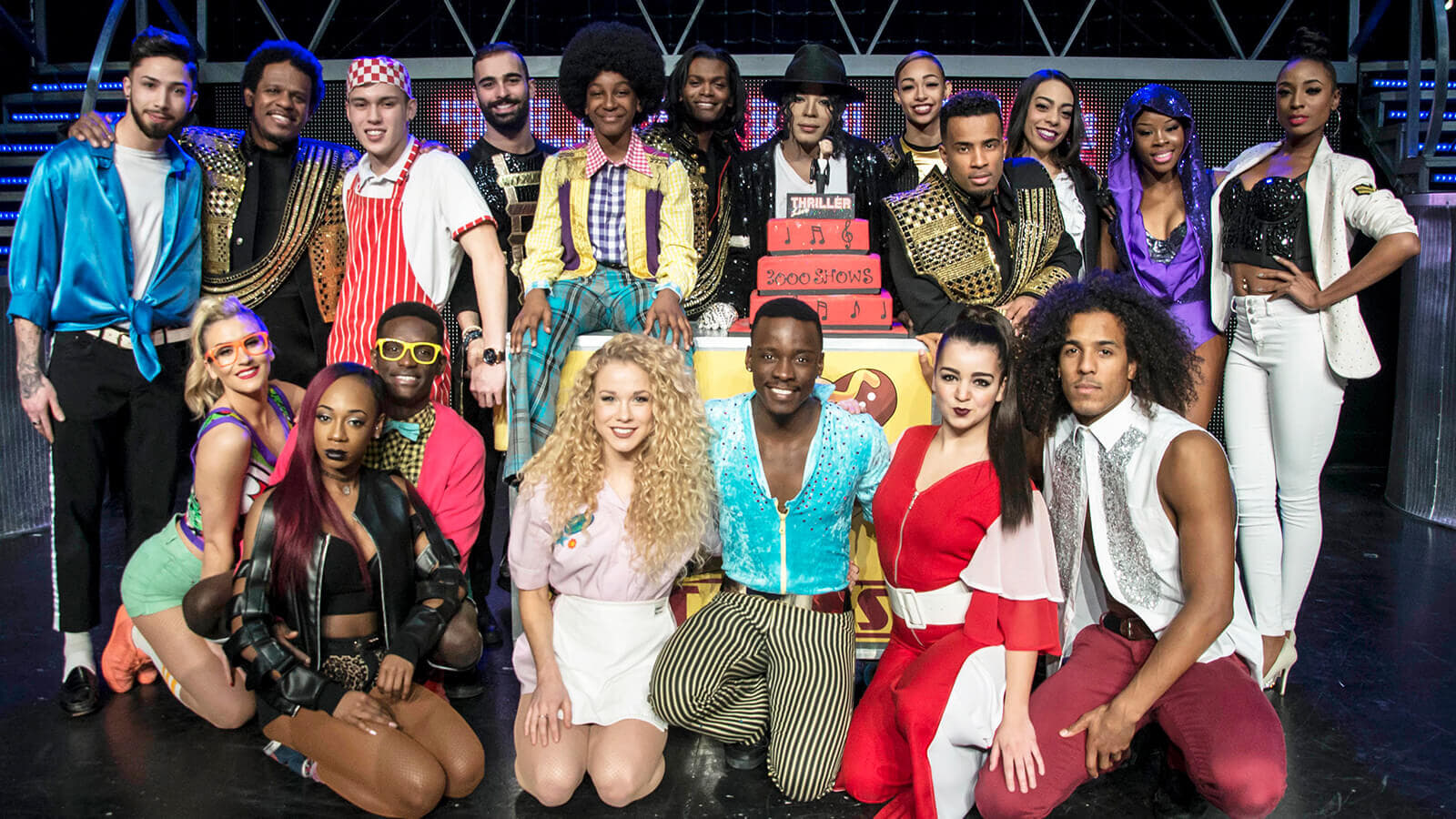 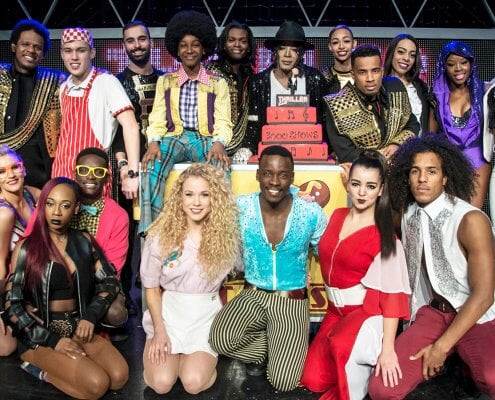 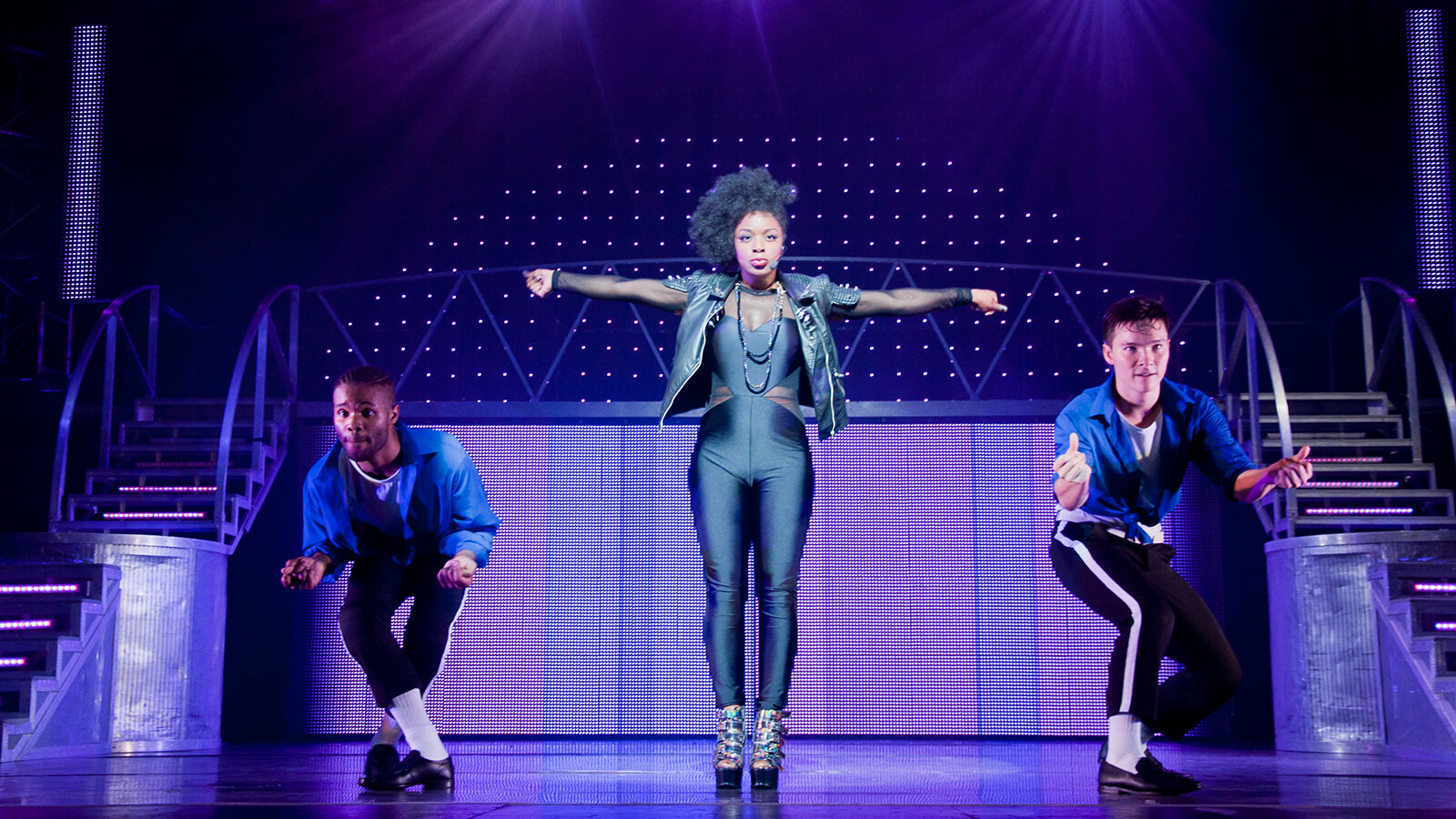 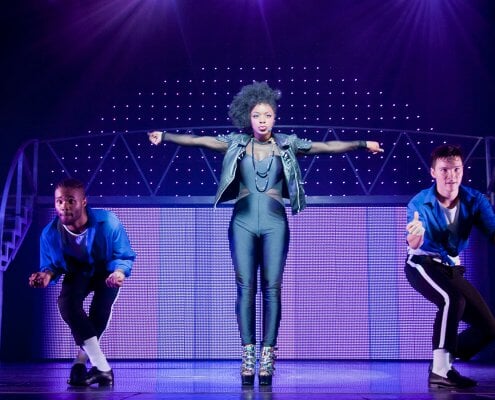 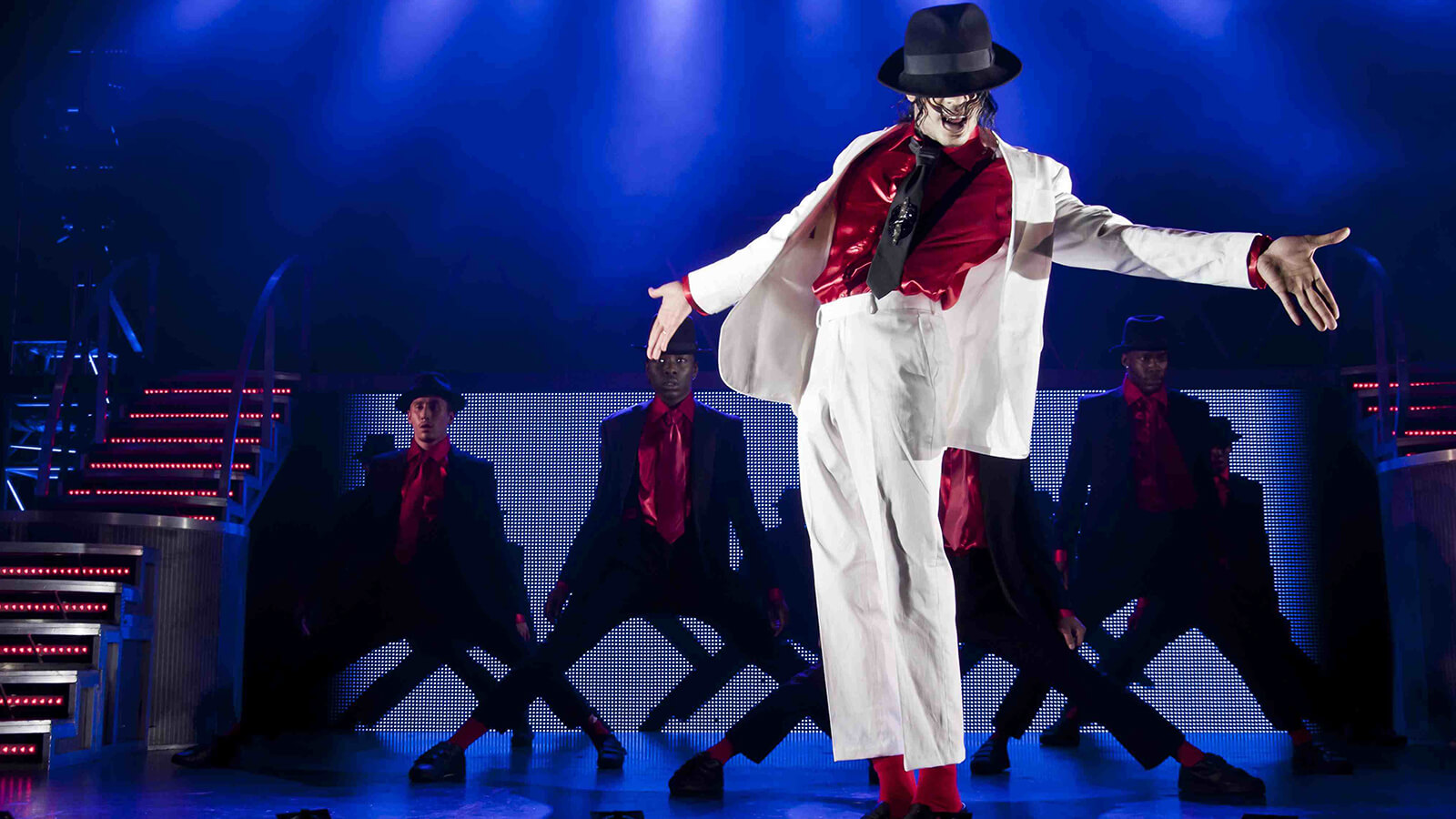 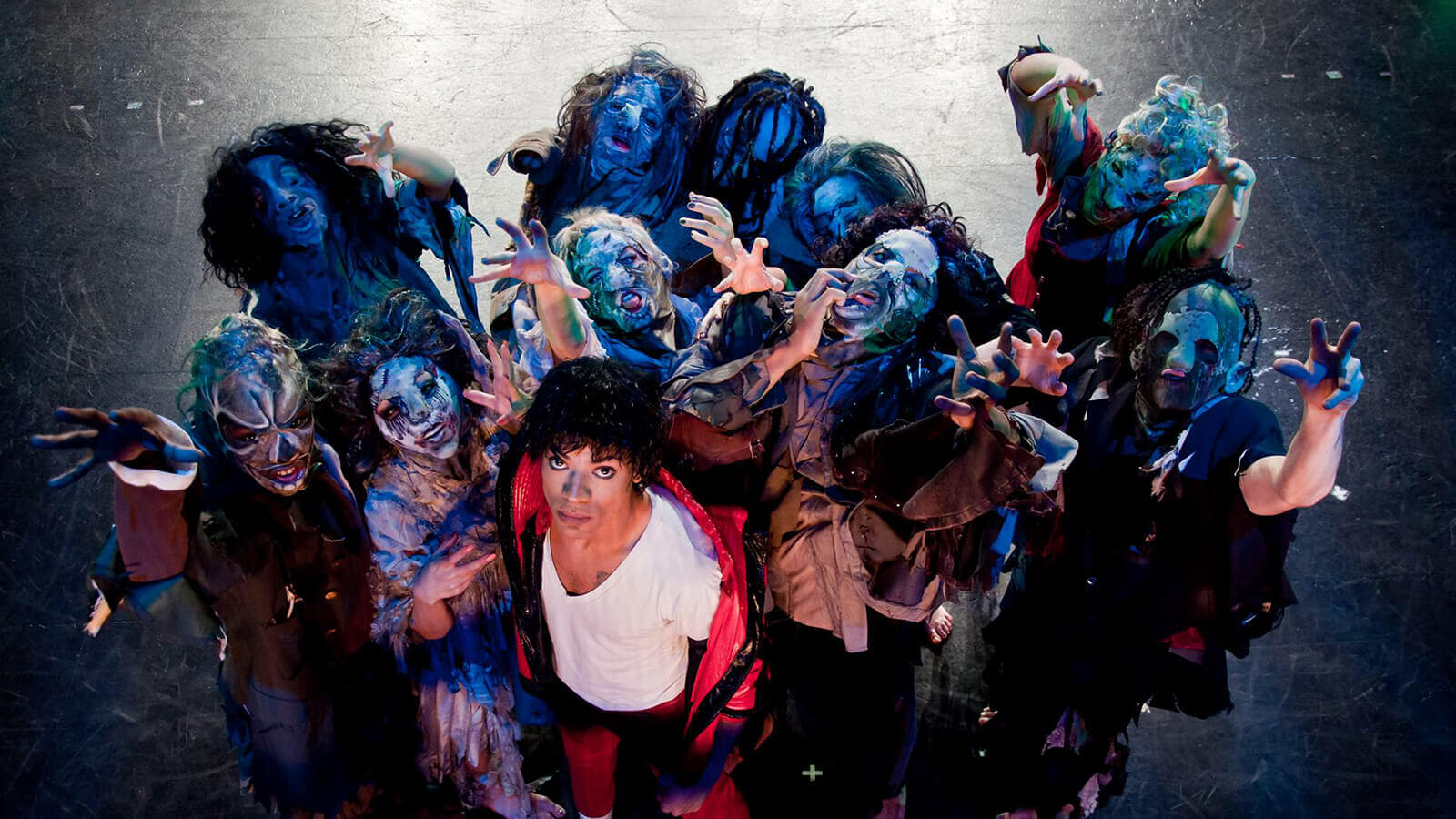 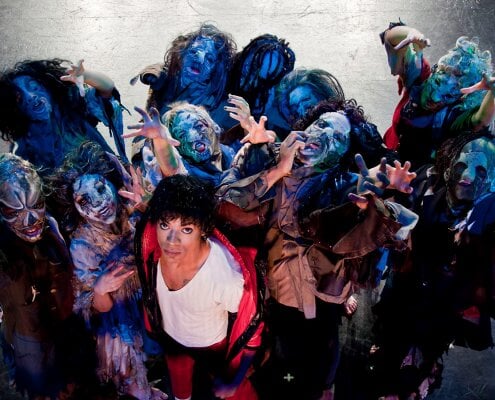 Closed
Maps were disabled by the visitor on this site. Click to open the map in a new window.
FAQ

Thriller Live the musical is showing at the 967 seat Lyric Theatre which is located at 29 Shaftesbury Avenue, Soho, London W1D 7ES.

If you have chosen collect to your tickets from the Lyric Theatre box office please print the ticket confirmation email and bring on the day, a minimum of 30 minutes before the performance start time. Tickets must be collected by the purchasing customer with a valid photo ID. Please have your booking reference number at hand when collecting your tickets. Alternatively you are able to download and  print an E-ticket which negates the need to collect from the box office.

Thriller is recommended for ages 6 and above. Children under the age of 3 will not be admitted.