Berry Gordy was the man behind Motown Records – a hit factory that changed the face of pop music forever. Flying in direct from Broadway, Motown: the Musical tells his story – and that of the musicians that made Motown what it was.

Based on Gordy’s own 1994 autobiography, ‘To Be Loved: The Music, The Magic and The Memories of Motown,’ it’s as straightforward a jukebox musical as they come: a collection of classic pop hits brought together under a biographical narrative. Over the course of its two-and-a-half hours, Motown rattles through a total of 66 songs, almost all of them floorfillers, including ‘Ain’t No Mountain High Enough’, ‘Dancin’ In The Street’ and ‘Reach Out I’ll Be There’.

At the Passedena Civic Auditorium in 1983, Gordy has assembled a grand commemorative concert to mark the 25th anniversary of his world-renowned record label, Motown Records. All his biggest acts have shown up in his honour – Diana Ross and the Supremes, Michael Jackson and the Jackson 5, Stevie Wonder, Marvin Gaye and many more – and the concert soon kicks into a trip down memory lane charting Gordy’s legendary career: the story of how a small independent record label became a global musical empire.

It starts with a flashback to a young Gordy watching his neighbours dancing in Detroit and follows him through years on the Ford Motors production line, before jumping ahead to 1957 and the foundation of Motown Records with an $800 loan from his parents.

At a time of racial tensions, with the civil rights movement gearing into full swing, Gordy takes his inspiration from the black American boxer Joe Lewis to use entertainment as a means of pursuing racial equality. Signing a host of black artists, from The Temptations to The Miracles, he starts shaping their sound to appeal to the mainstream white audience and, with the Vietnam War looming into view and the winds of change blowing through America, Gordy and his Motown musicians sing social change into being.

In the here and now, more than anything, they sing audiences into a frenzy. Strip away the framework – a visionary entertainer’s achievements commemorated from the pulpit of the stage – Motown is mostly a barnstorming, soul-shaking concert where hit follows hit follows hit. 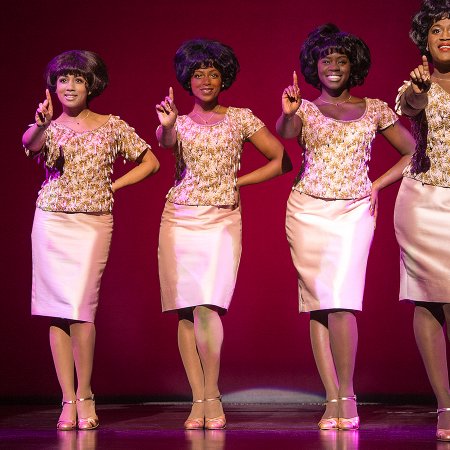 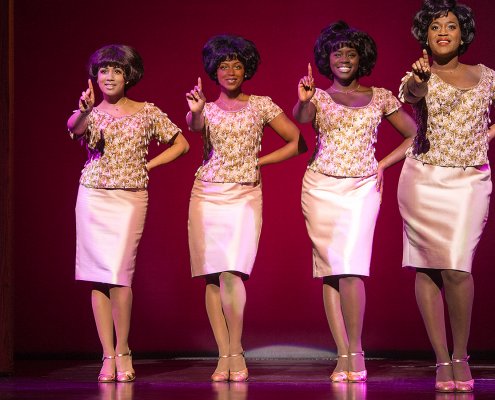 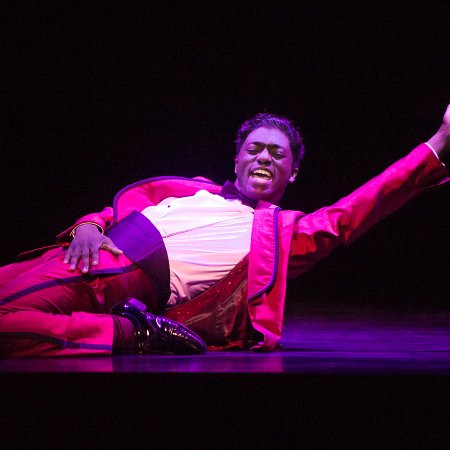 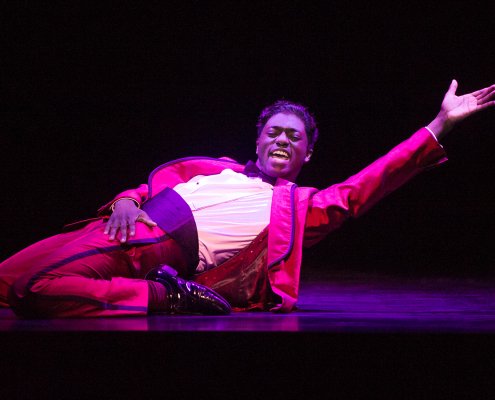 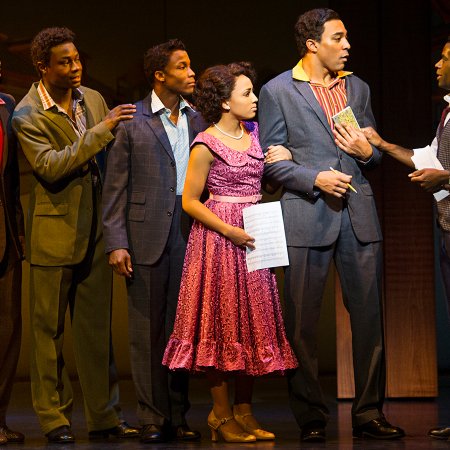 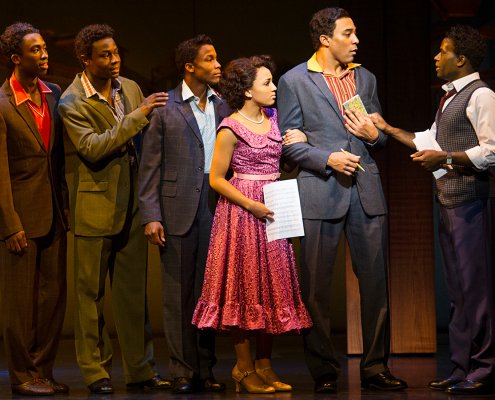 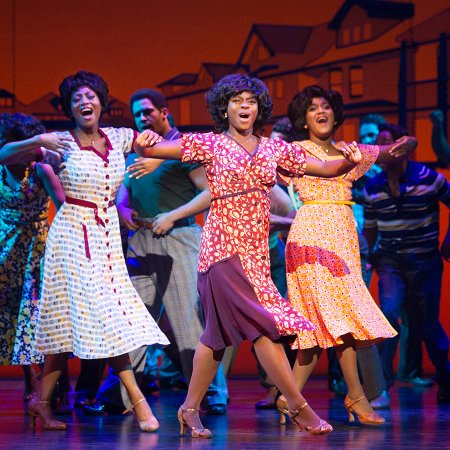 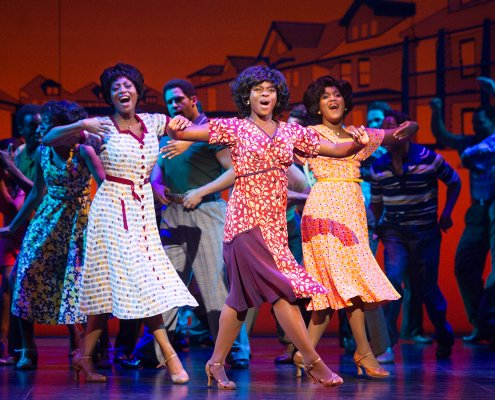 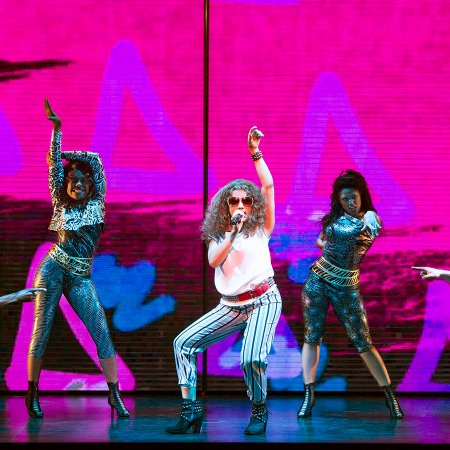 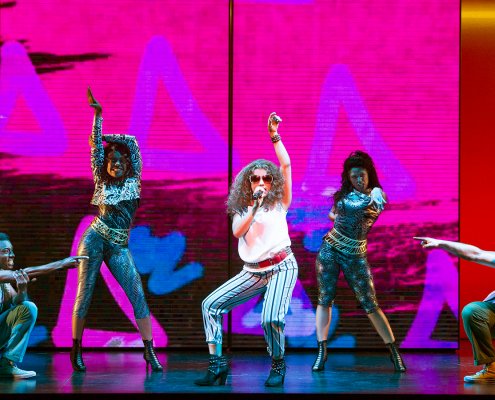 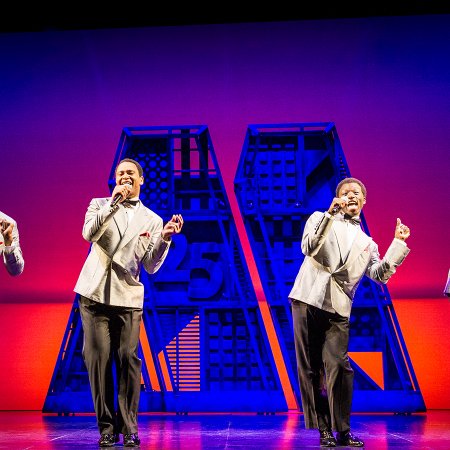 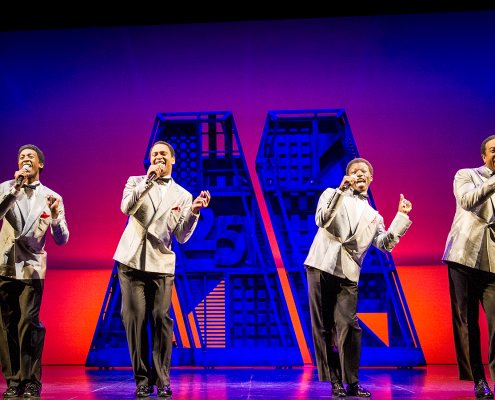 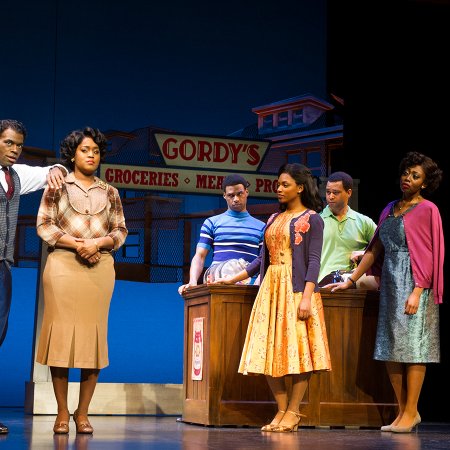 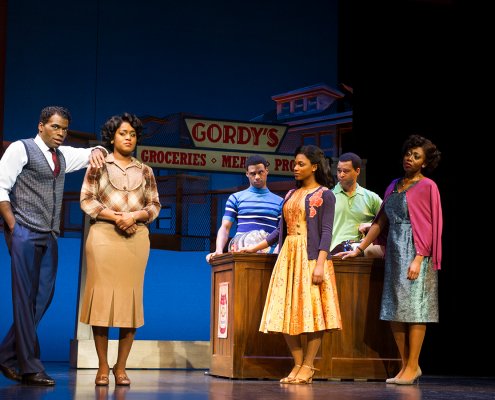 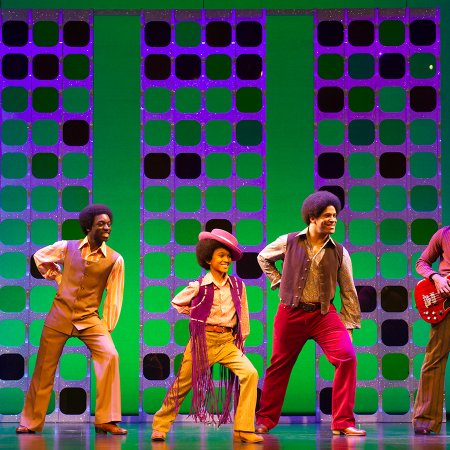 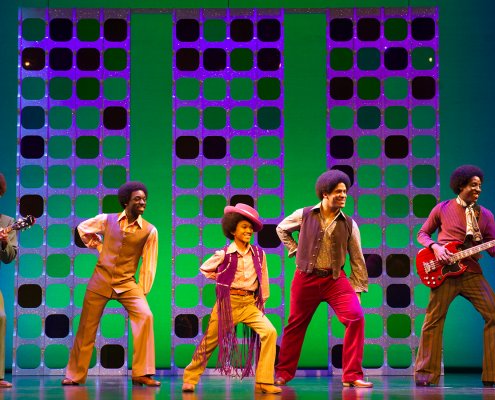 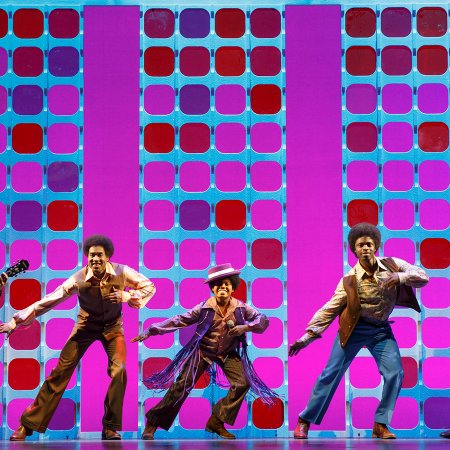 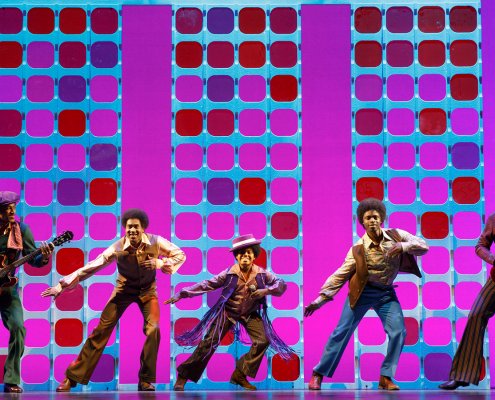 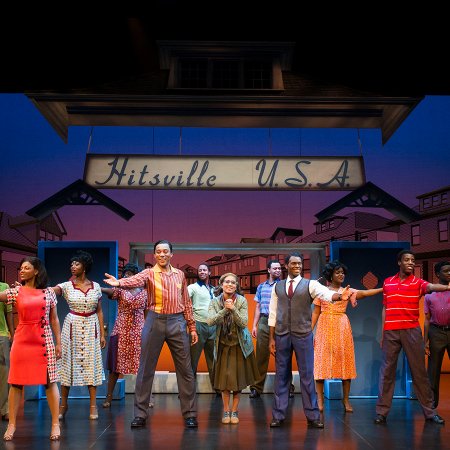 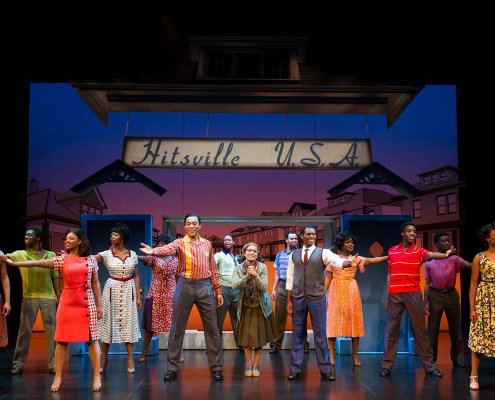 Motown the musical is showing at the 1,400 seat Shaftesbury Theatre which is located at 210 Shaftesbury Avenue, London WC2H 8DP.

Choose your seats via our live booking platform, once payment is completed you will receive an email confirmation with your booking reference number. Collect your tickets from the Shaftesbury Theatre box office on the day of the show, a minimum of 30 minutes before the performance start time, print and bring along the ticket confirmation email. Tickets must be collected by the purchasing customer with a valid photo ID. Please have your booking reference number at hand when collecting your tickets.

Strobe lighting is used several times during the performance of Motown the Musical.

Motown is recommended for ages 6 and above. Young children under the age of 3 will not be admitted into the theatre.

We do not allow exchanges or refunds after purchasing tickets.

The use of camera and sound recording equipment is not allowed at the Shaftesbury Theatre.