The most exquisite Italian lingerie, swimwear, and perfume tempts Burlington Arcade’s shoppers at La Perla. Their luxurious creations, designed to enhance feminine beauty, have been seducing the world since it was founded in 1954 by Ada Masotti. Trained in corsetry in Bologna, a city with a rich tradition of clothing manufacturing, particularly in silk, she set about building her dream and presenting every treasured piece in a velvet-lined box, giving rise to the name, meaning ‘The Pearl’.

Embracing the spirit of the zeitgeist on every step of their journey, La Perla has been through the swinging sixties, the free love of the seventies, the hedonistic eighties, the rise of underwear as outerwear in the nineties, and worked with the coming-and-going fashions in each era to stay current and on trend. They have collaborated with some of the world’s best photographers to create their campaigns, most recently Mert & Marcus, and had some of the world’s most beautiful women photographed in their lingerie, including Blake Lively, Isabeli Fontana, and Naomi Campbell.

It’s not just for the ladies either, in spring/summer 15 they expanded into menswear, incorporating underwear, beachwear, sleepwear, accessories and more, a range which is available at the Burlington Arcade location. Bringing their passion for confidence-boosting styles in the most luxurious fabrics to this new audience, it’s already proving a hit with men who know that what you wear underneath is just as important as what you wear on the outside. 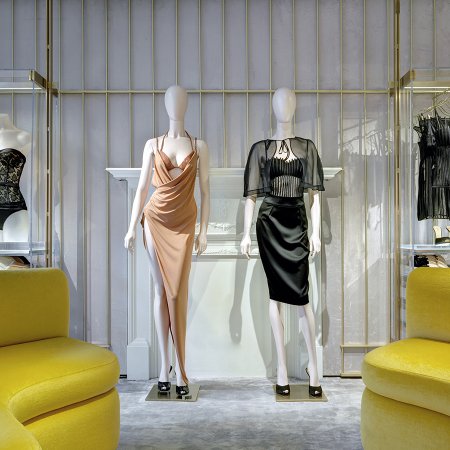 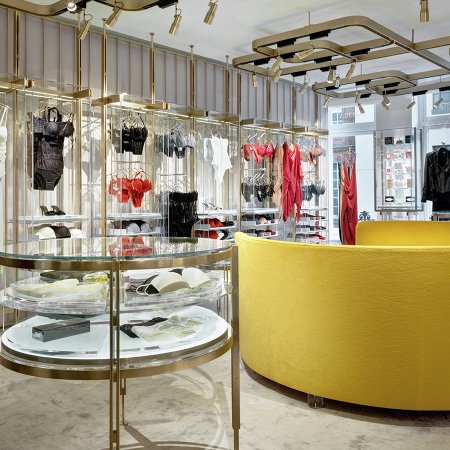 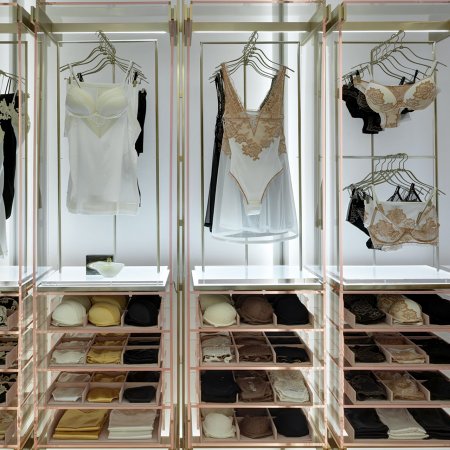 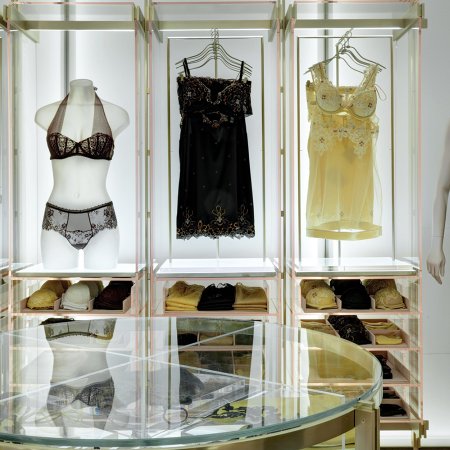 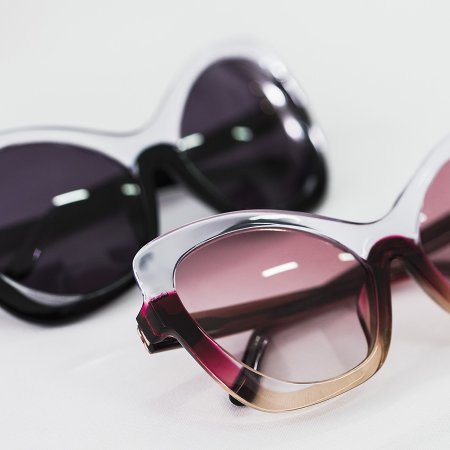 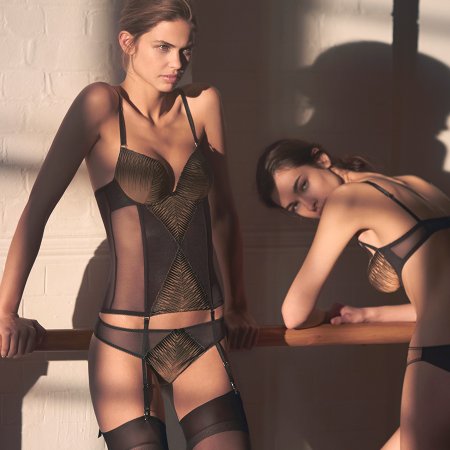 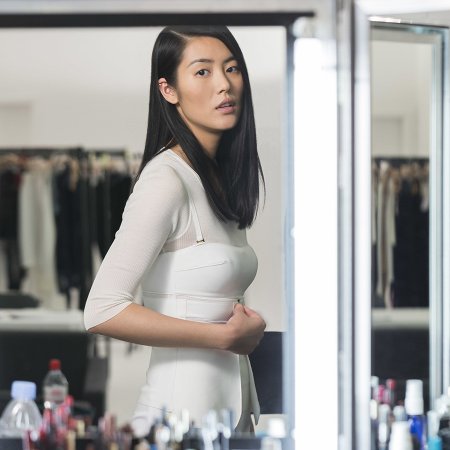 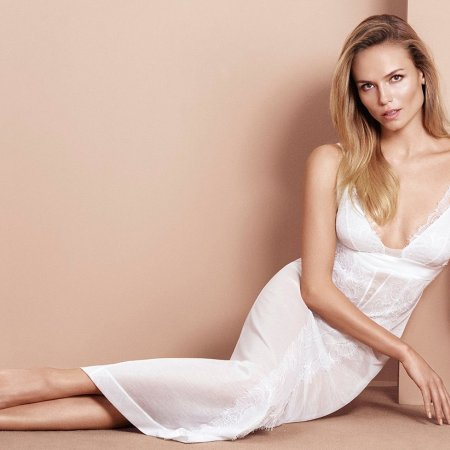 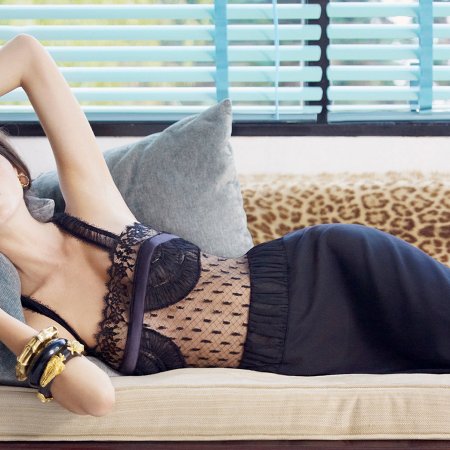 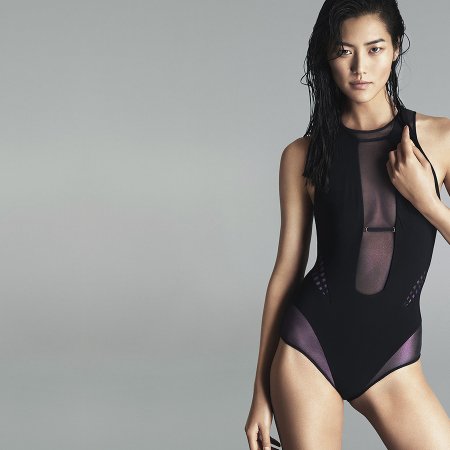 An intimate sized store, tucked away under the canopied roof of the arcade, it is the perfect location for a little lingerie indulgence. One of only three La Perla boutiques in the UK, the store design is every bit as sumptuous as their products. A boudoir environment is created with the plush, midnight blue carpets and walls, with display cabinets that replicate wardrobes along its length. The windows are framed with marble, as is some of the inside furniture, bringing a flavour of Italy to the quintessentially British setting.

There’s more fascinating history to be found in the neighbouring shops in Burlington Arcade. You’re guaranteed a shopping experience that’s a little out of the ordinary in this quirky setting, so don’t click away just yet. See what else this traditionally British row has to offer, and the exquisite purchases you won’t be able to resist.