The Mousetrap is the world’s longest running stage show. A murder mystery written by Agatha Christie, queen of the whodunit, it opened in the West End in 1952 and has been in situ ever since. For 65 years, audiences have famously been asked not to give away its big, final twist – the identity of the killer – and for 65 years, they’ve kept their end of the bargain.

Adapted from a short radio play called Three Blind Mice, The Mousetrap opens with a murder in the dark: Maureen Lyon. Her death is relayed on the wireless to Monkswell Manor, a grand old English estate converted into a guesthouse by an upbeat young couple Mollie and Giles Ralston.

Amongst their guests, who arrive one by one as the play begins, are Christopher Wren, a testy and untrustworthy young man, as well as the elderly Major Metcalfe and the morose Mrs Boyle, who is forever complaining about something or other. Finally, the tomboyish Miss Casewell books herself in, before an unexpected guest arrives without warning: Mr Paravinci. He claims to have left his baggage in his car, and his car on the roadside, stuck in a snowdrift. The snowstorm will mean, of course, that the guests remain trapped at Monkswell Manor with only each other for company – and, according to news reports, a murderer on the loose.

That’s why the police turn up: one Sergeant Trotter investigating the Lyon case. Having served a sentence for abusing her three foster children, she’d just been released from prison. It’s assumed that one of them was the guilty party, but a notebook at the scene contained the words Monkswell Manor and ‘Three Blind Mice.’ The guests, all of whom swear they have no connection to the case, might be in danger.

Sure enough, Mrs Boyle is soon found dead. She had been the magistrate who delivered the children into Maureen Lyon’s care and, with the phone line cut and the guests snowed in, Trotter finds himself investigating a second murder and warning that a third might follow. He orders everyone to retrace their steps and re-enact their movements – and, as the guests follow his lead, the truth starts to emerge. Whodunit? There’s no guessing – even after 65 years. 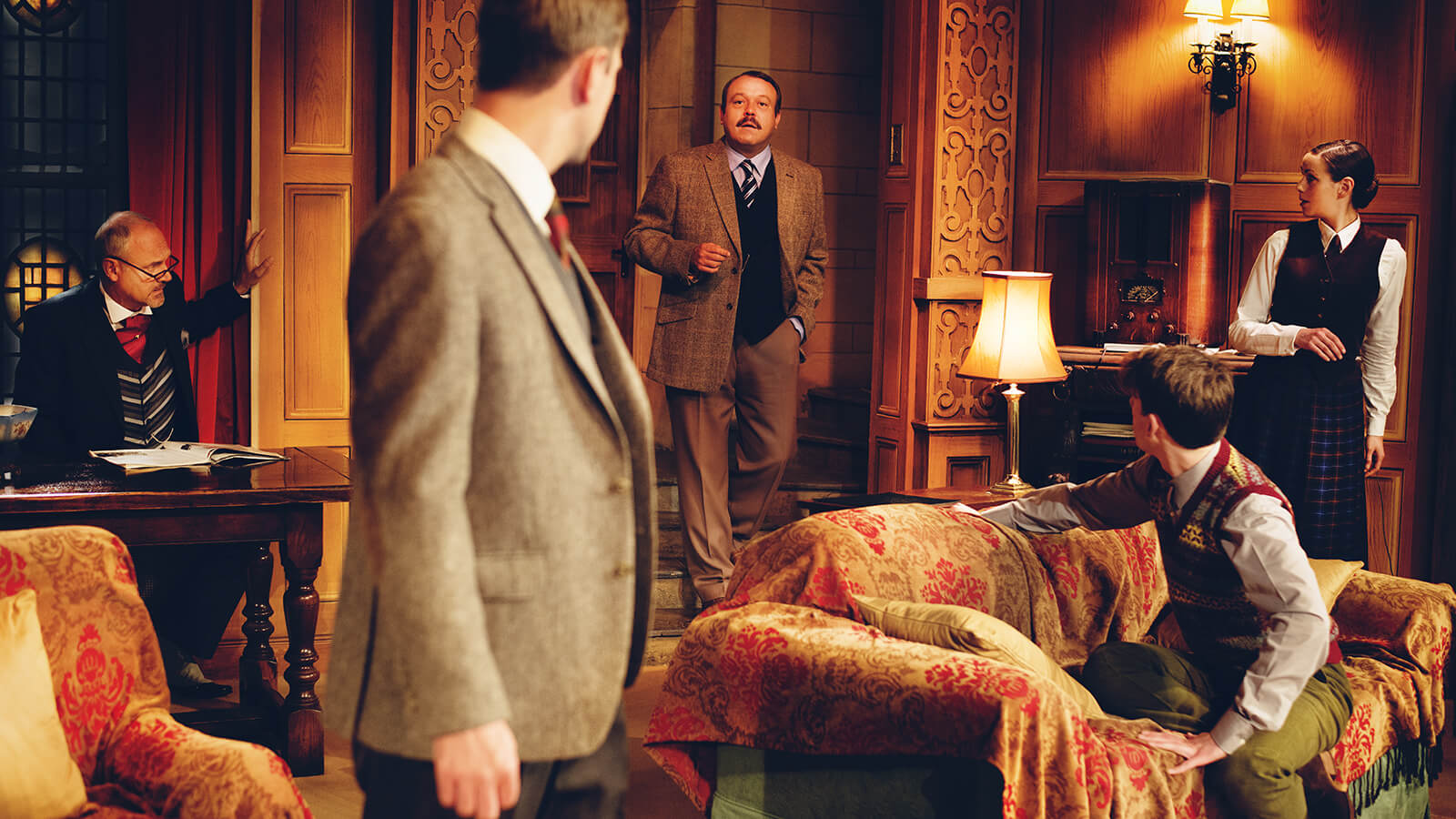 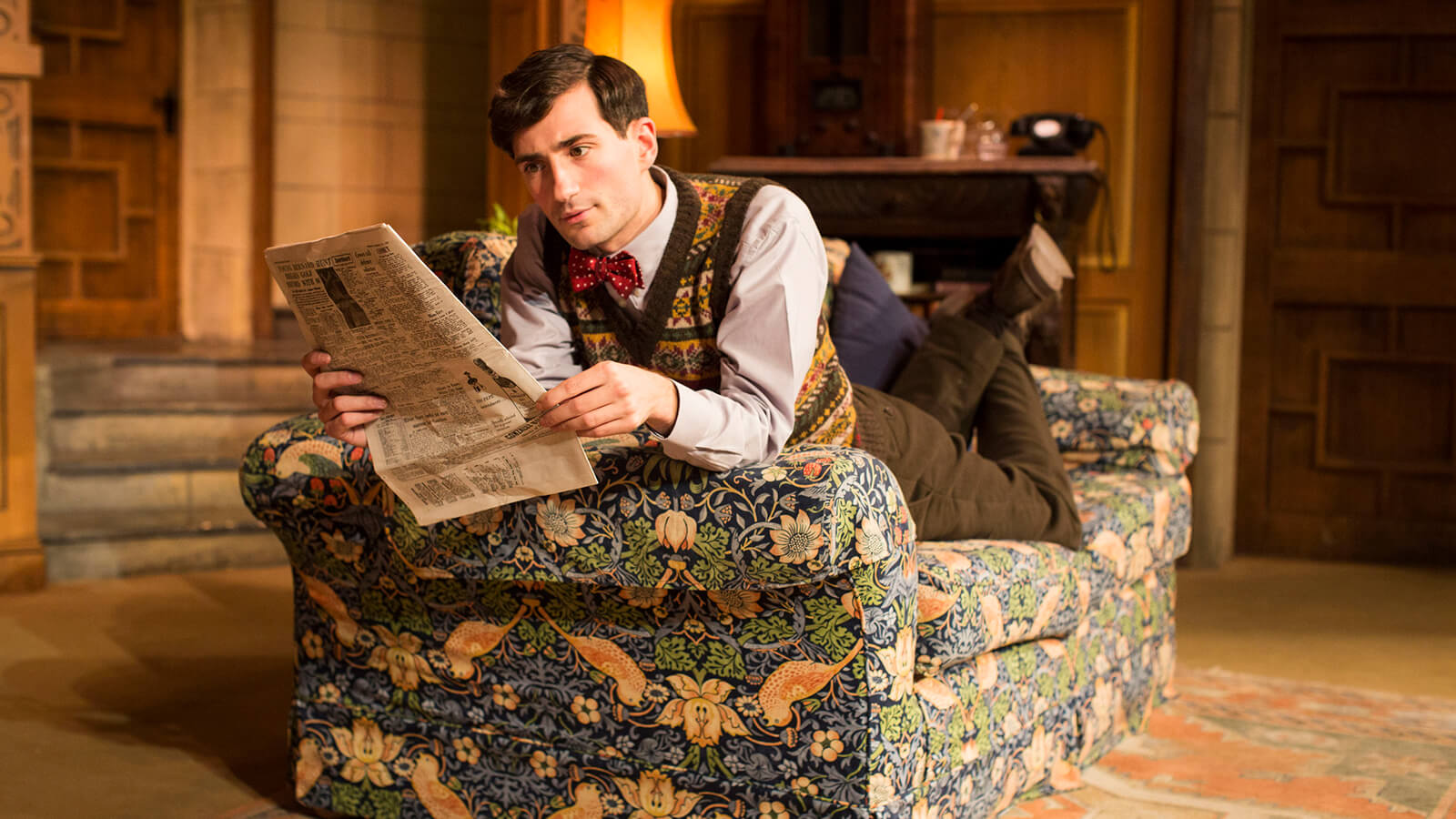 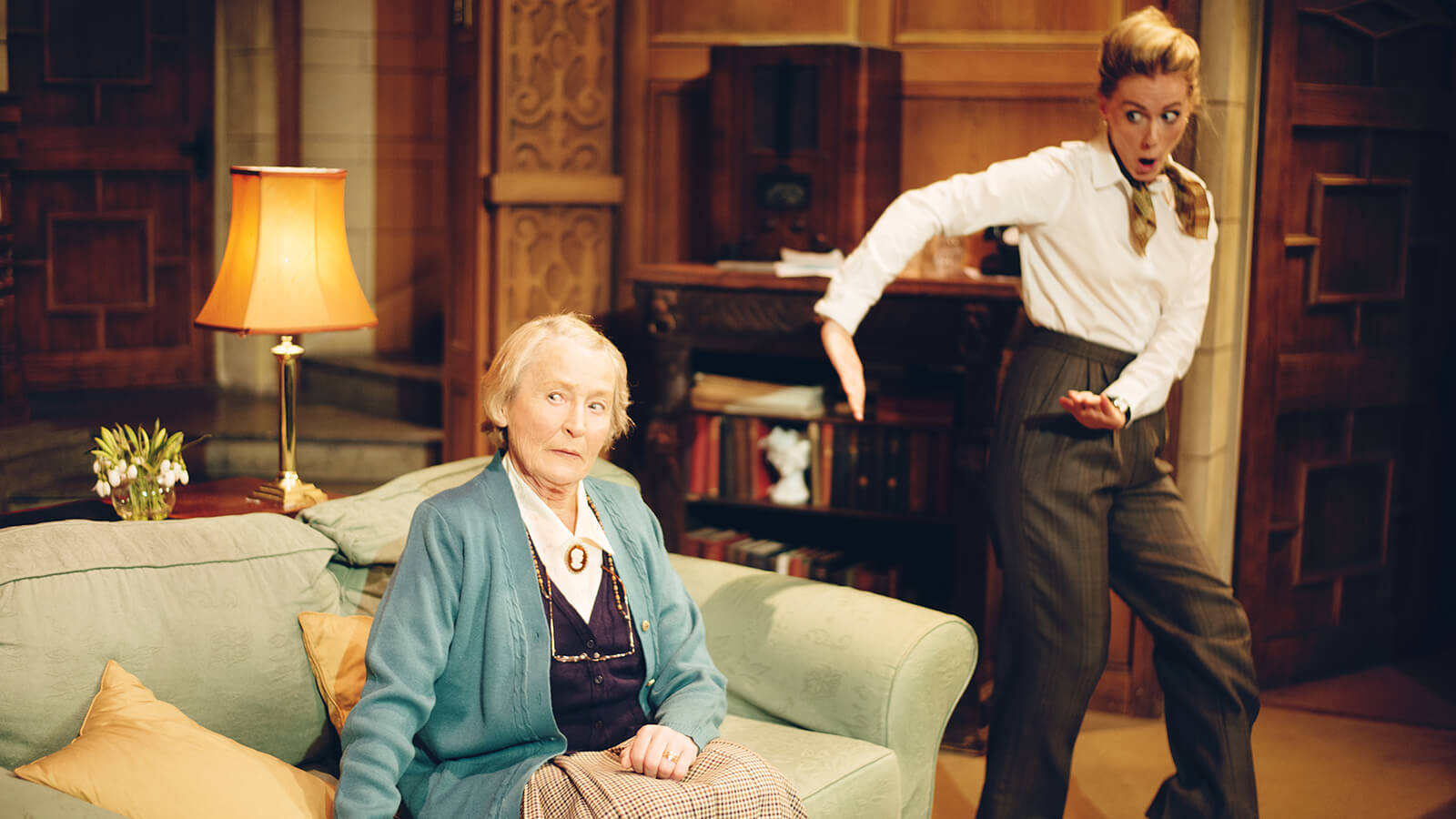 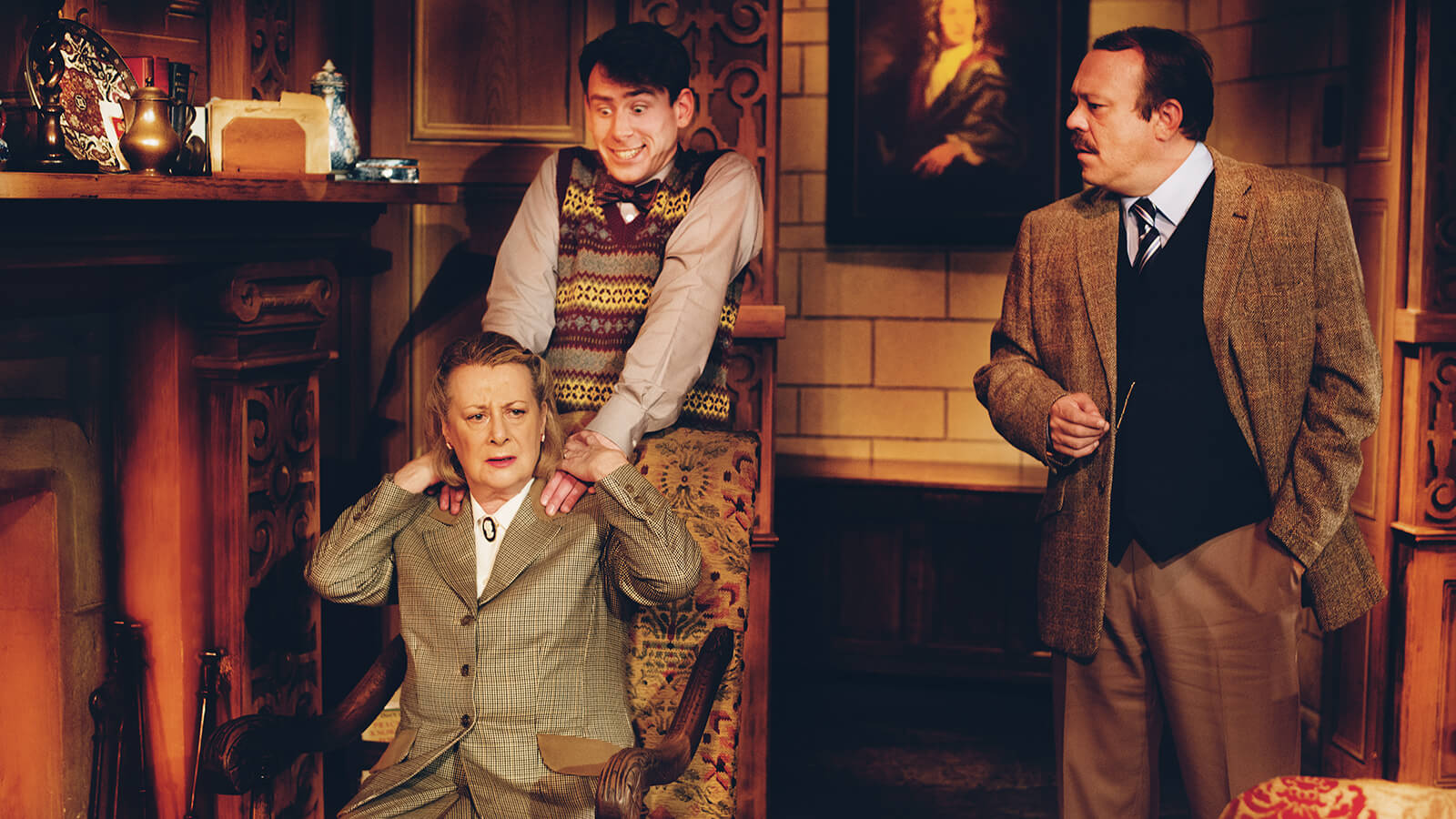 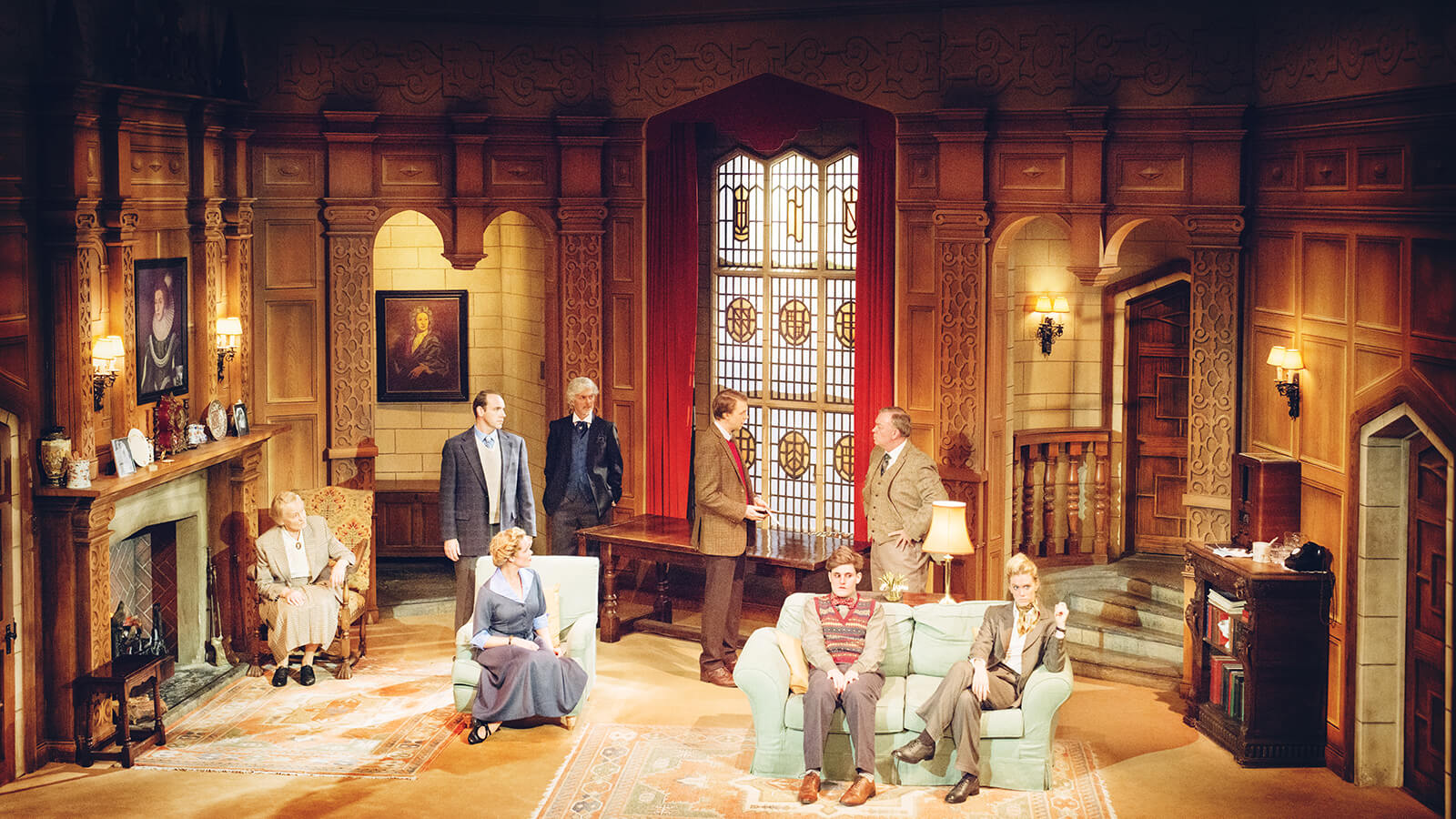 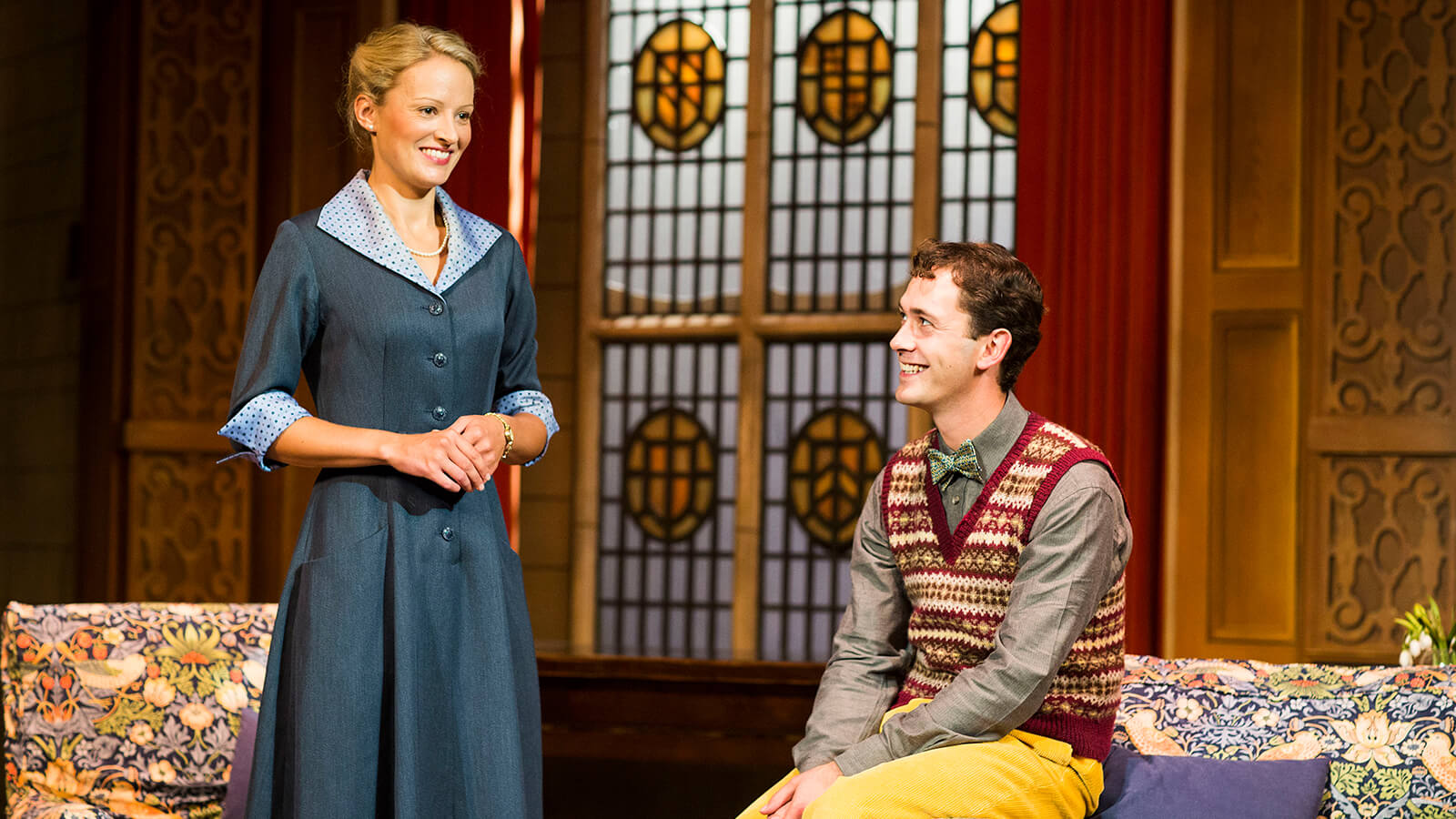 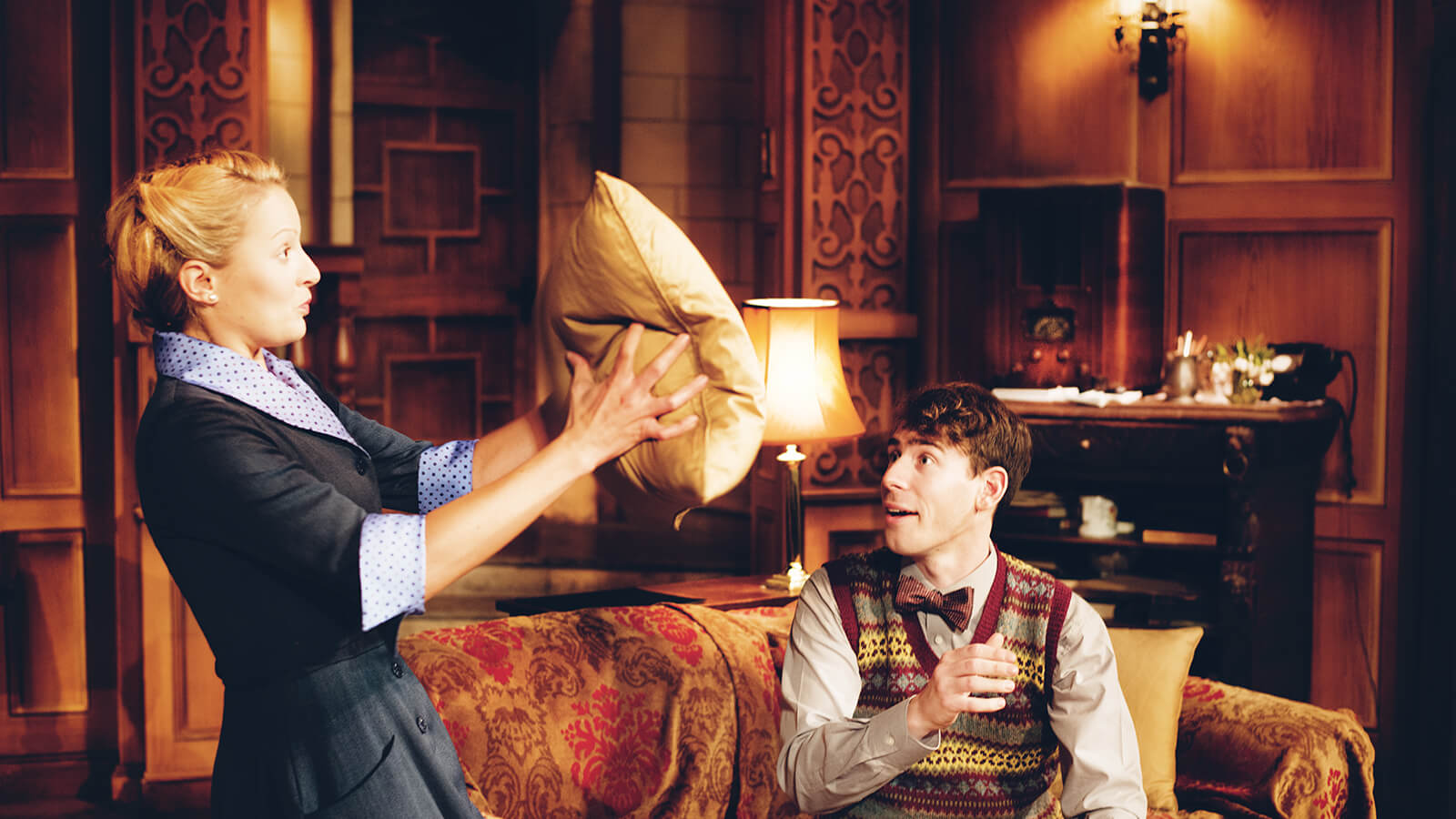 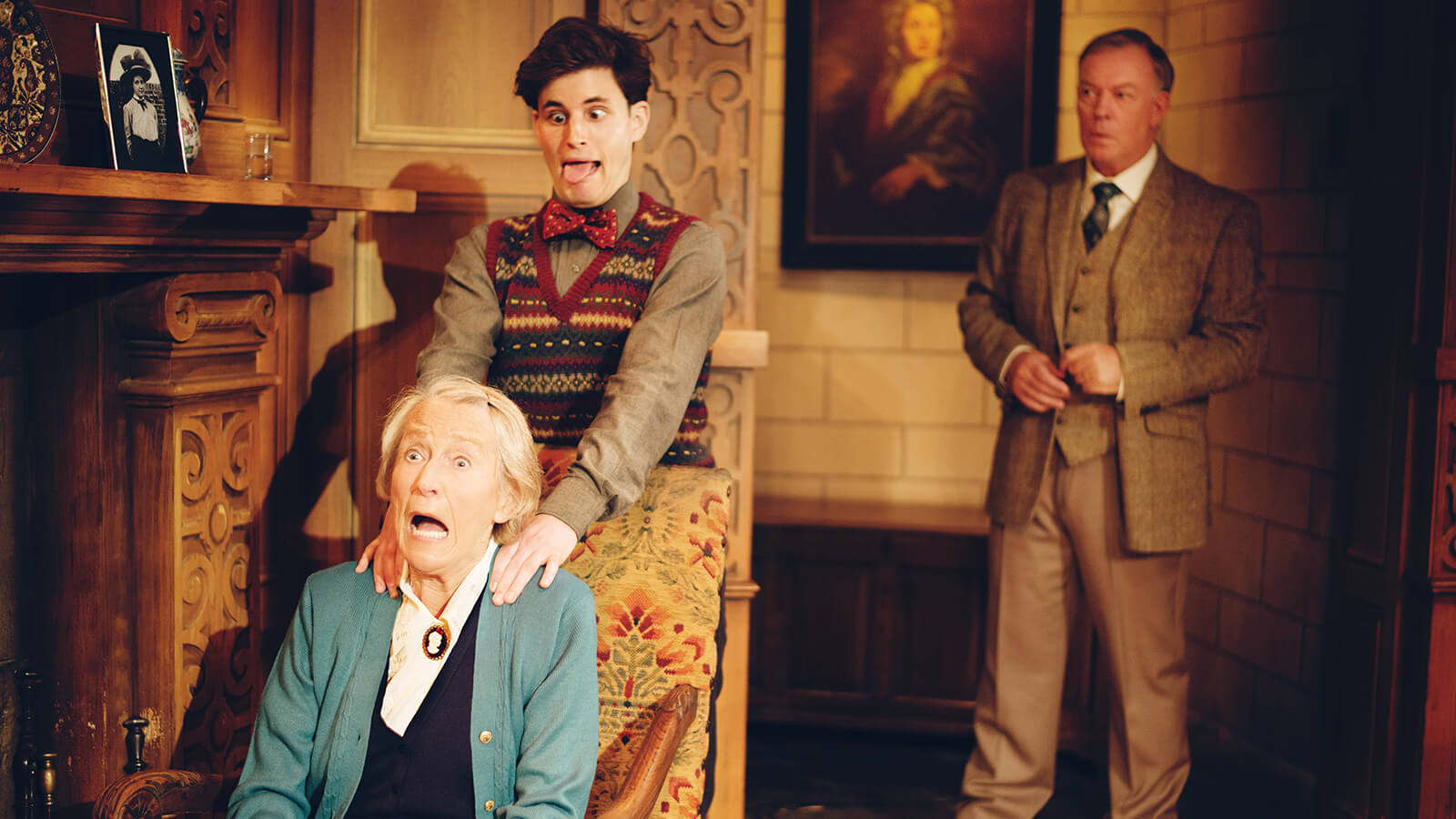 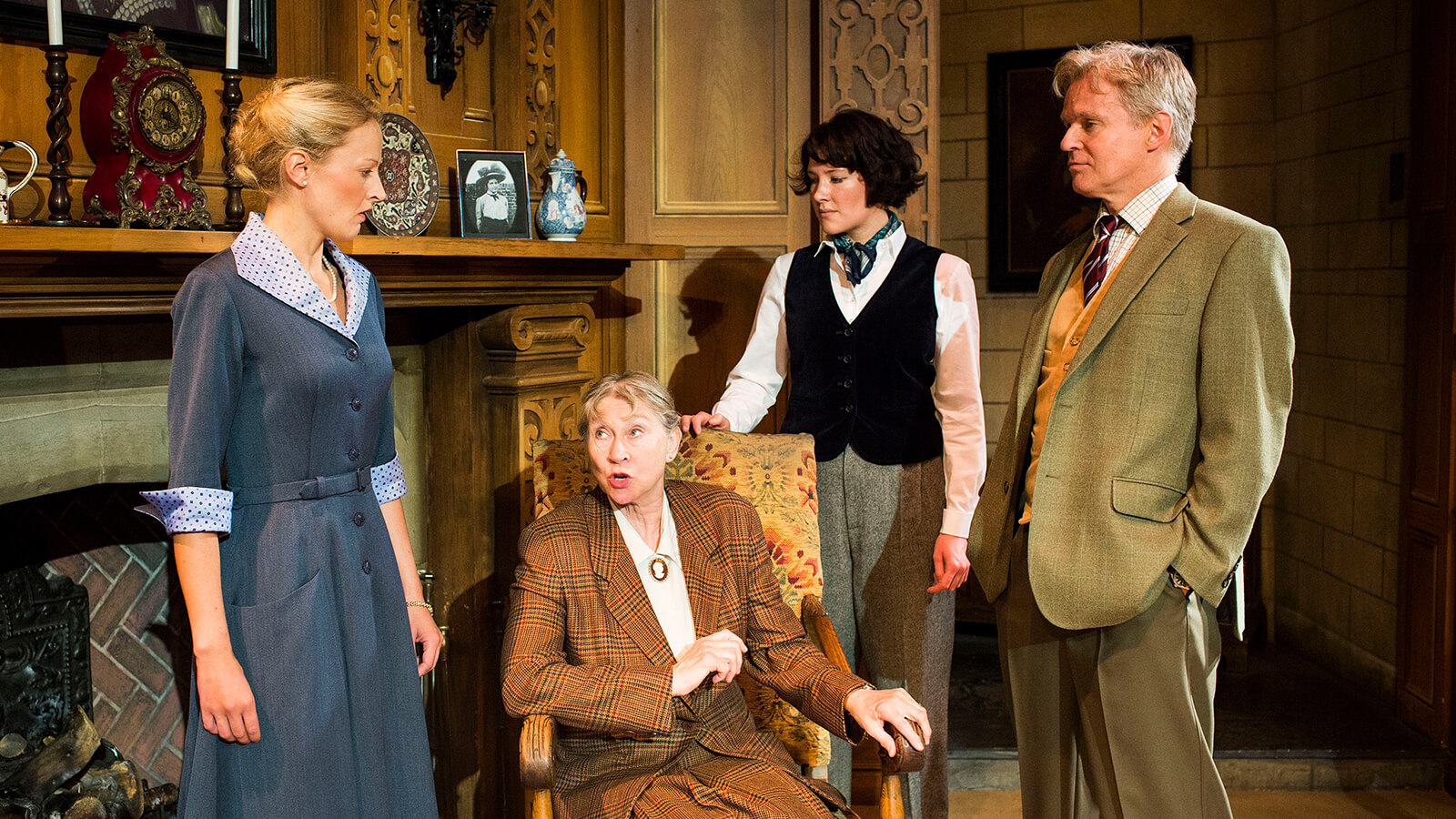 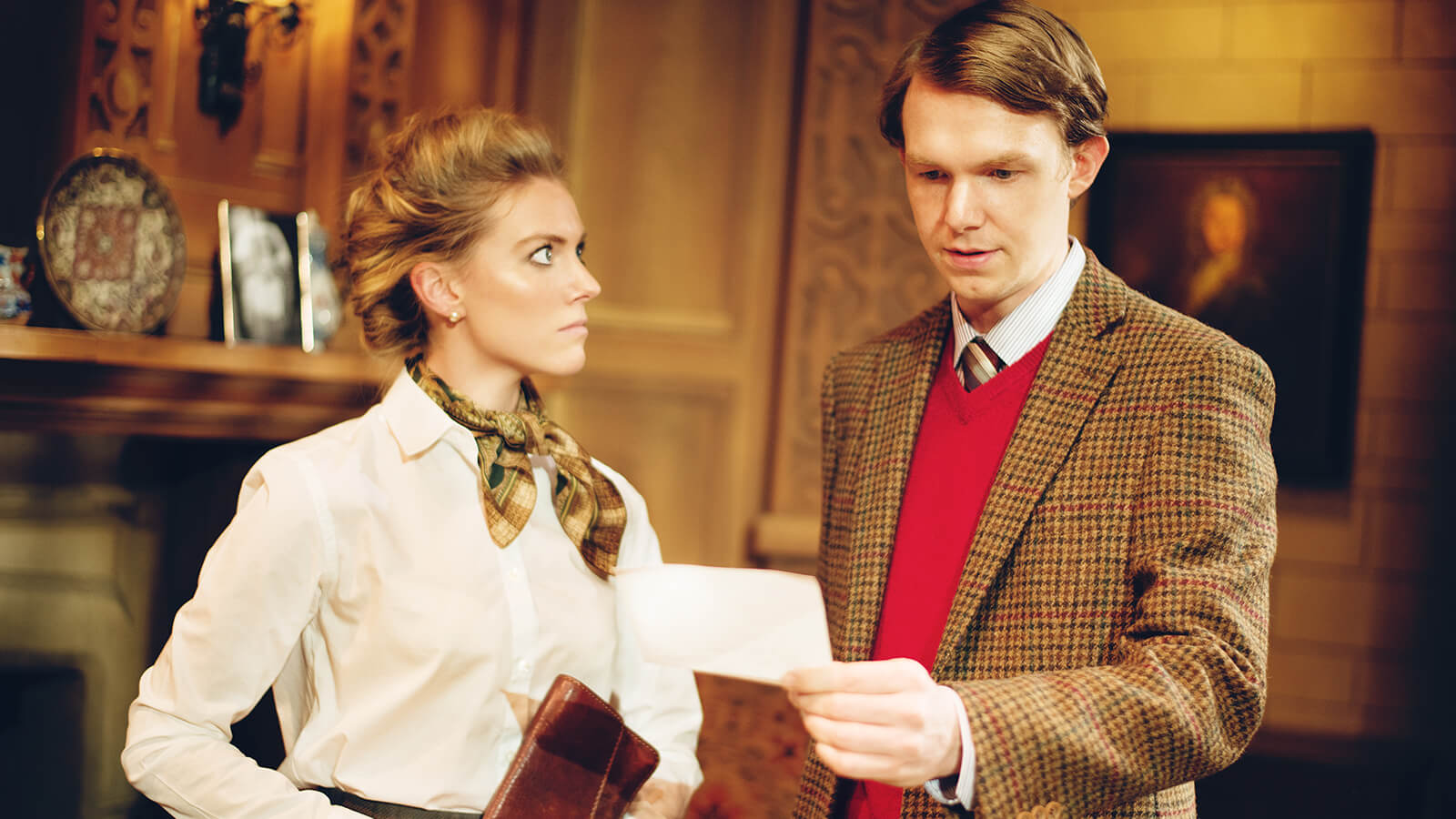 The Mousetrap is showing at the 550 seat St Martins Theatre which is located at West Street, London WC2H 9NZ.

The Mousetrap is recommended for ages 7 and above. Children under the age of 16 will not be permitted entry into the auditorium without an adult present.

The home of ground-breaking musicals, explore what’s showing now in the West End and book a theatrical experience that you’ll treasure forever. The sets, costumes, and performances are bound to leave you speechless. Be prepared to laugh, cry, sing along, and plan to see another show very soon as we guarantee you’ll be hooked on London’s theatre scene.