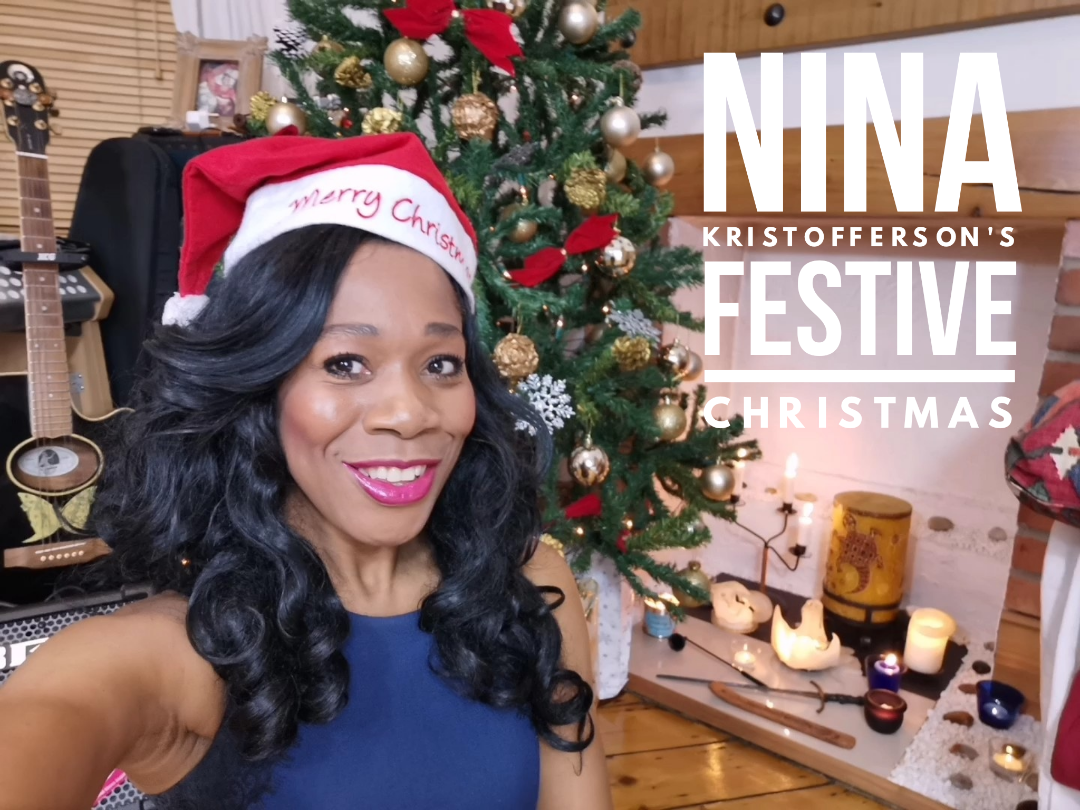 Multi-Award Winning International Actor, Singer & Writer of her self-penned one-woman shows ‘Nina Kristofferson’s Billie Holiday Story’ and ‘Nina Kristofferson’s ‘Timeless’ has been described by The Times as ‘hypnotizing, captivating, electrifying’.  Winner of countless Awards from the LEGEND AWARD for Services to the Community & Humanity at Trinidad & Tobago Awards; GAB AWARD for Excellence in The Arts for Africa & Africans around the World; OPERA SINGING UK AFRICA DIASPORA FORUM AWARD for Making a difference in the Community; WOMEN OF EXCELLENCE AWARD at Mothers & Queen Awards & Nominations from WhatsOnStage Awards.

Visibly diverse and inspiring the next generation Nina’s performances bring about change and a greater understanding of the stamina and commitment to excellence through her love for the Arts.  Which was awarded with an invitation to sing for Her Majesty The Queen and recently an appearance on Piers Morgan’s Talk TV show talking about her experience seeing the Queen Lying in State at West Minister Hall.

Nina is delighted to be back by popular demand with her ‘FESTIVE CHRISTMAS CONCERT’ on 15th December with a celebration of some of our favourite classic Christmas songs from It’s The Most Wonderful Time Of The year, White Christmas, Chestnuts Roasting On An Open Fire, Silent Night, Santa Baby, Have Yourself A Merry Little Christmas, and many more to bring you the perfect night of entertainment to bring in the Christmas cheer.

Allan Rogers (Musical Director/Pianist) has been with Nina since 2013 and he is also the MD for the Strictly Come Dancing Arena Tours, O2 and Wembley Arena (from the start – ongoing).  Recent Music Associate includes Elaine Paige and Russell Watson.  TV credits include working with Rod Stewart, Cliff Richard, RSC with Bono and The Edge of U2.