Stephen Schwartz and Winnie Holzman’s musical is a real fan favourite, regularly winning public votes and audience awards as the most-loved West End show. It arrived in London in 2006, three years after its Broadway opening, and has been in residence at the 2300-seat Apollo Victoria – a remarkable achievement and testament to the scale of its enduring popularity.

Based on Gregory Maguire’s novel of the same name, Wicked is a retelling of The Wizard of Oz, this time from the perspective of the witches as Dorothy blows into their battle. It centres on two friends, turned enemies: Elphaba, an intelligent and independent emerald-green witch who would later come to be know as the Wicked Witch of the West, and Galinda, her beautiful, blonde and popular rival, the Good Witch of the South.

Wicked starts with Elphaba’s death before flashing back to the two witches’ schooldays. Elphaba’s green skin made her an outcast, shunned by both her father and her schoolmates. At university, Galinda and she end up as roommates, and after a petty rivalry gradually thaws, the two become friends. Both dream of working for the Wizard in the Emerald City.

Their friendship is, however, tested over a boy: Prince Fiyero. Galinda confides her crush on him to Elphaba who, in turn, falls in love with him herself. Out of loyalty and insecurity, Elphaba keeps her feelings to herself: “I’m not that girl,” she sings.

She’s more of an activist. Oz is an increasingly unpleasant place – very anti-animal – and when the two witches graduate and head off to Emerald City to see the Wizard, they realise he’s spearheading the sentiment. Galinda stays to work for him, becoming the public face of the regime, but Elphaba flies away (‘Defying Gravity’) out of principle, only to be labelled the Wicked Witch of the West.

As Wicked follows their fortunes, it explains a lot about the Oz we know: why the Lion became cowardly and the Tin Man turned to tin, who the scarecrow really is and why the flying monkeys are so loyal to Elphaba. The show turns a well-known story on its head, and stands as a parable about the nature of good and evil, and the way societies define moral standards.

Elphaba and Galinda have become two of musical theatre’s most iconic roles, and a string of actresses – including Idina Menzel, Rachel Tucker, Kristin Chenoweth and Gina Beck – have made their names in the parts. Such is the musical’s fanbase that alumni regularly return to roles for special performances. 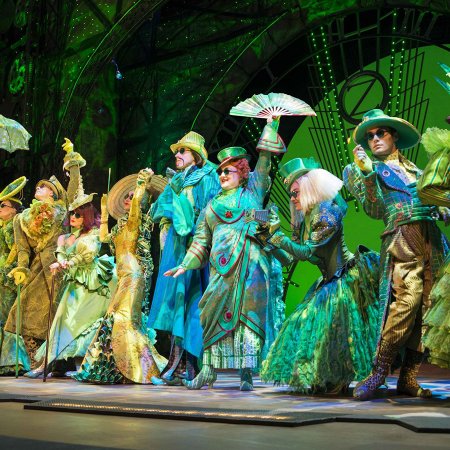 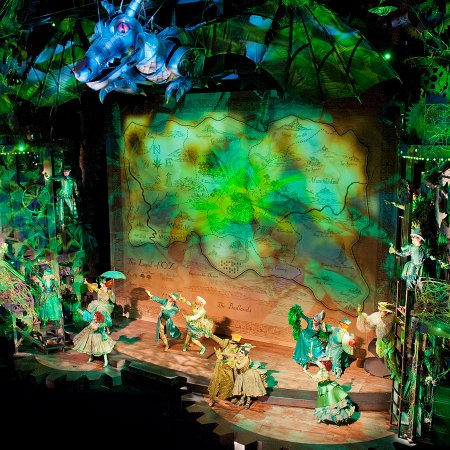 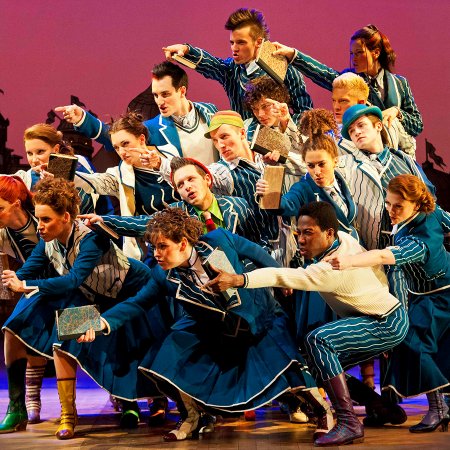 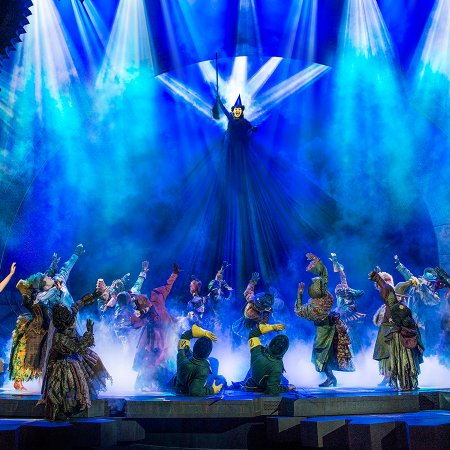 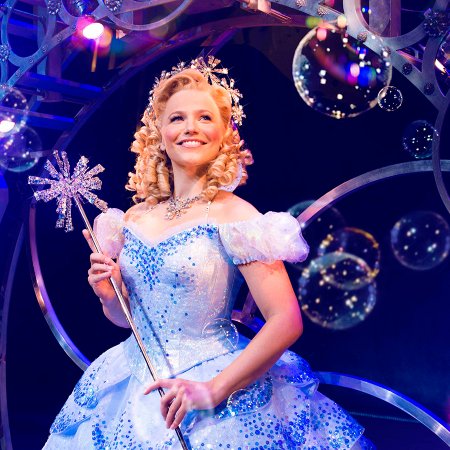 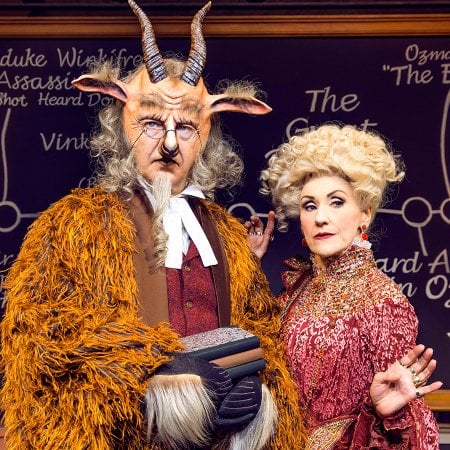 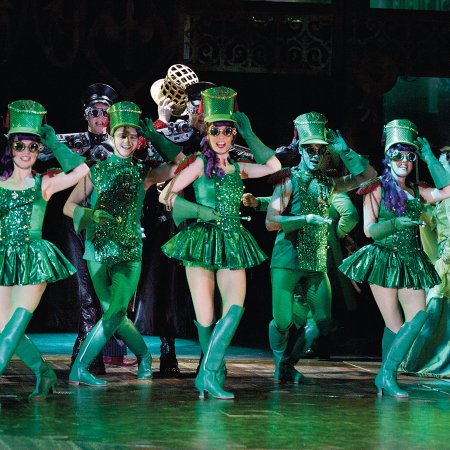 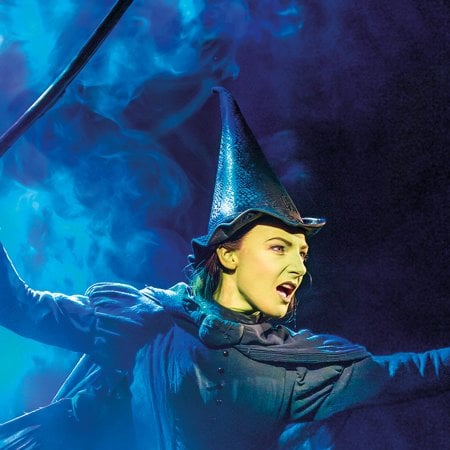 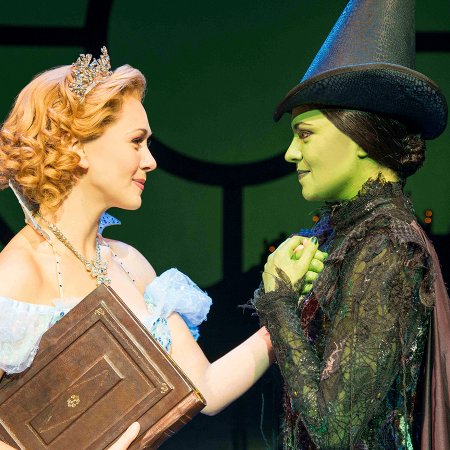 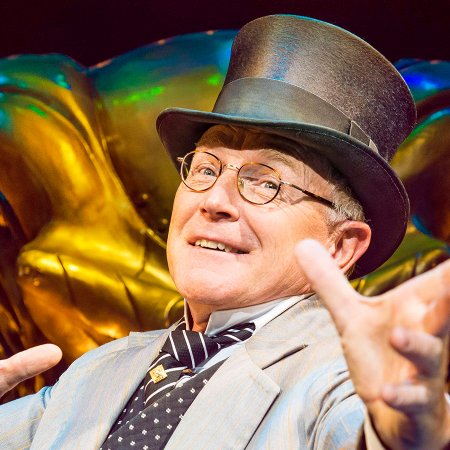 Closed UFN
Maps were disabled by the visitor on this site. Click to open the map in a new window.
FAQ

Wicked the musical is showing at the impressive 2,300 seat Apollo Victoria Theatre which is located at 17 Wilton Road, Pimlico, London SW1V 1LG.

Wicked the Musical is recommended for ages 6 and above. Children that are below the age of 3 will not be admitted to the theatre.

There can be no exchanges or refunds available after purchase of tickets.

The use of camera and sound recording equipment is not allowed in the theatre.