There had been jukebox musicals before Mamma Mia! – The Buddy Holly Story charted the spectacled singer to stardom and Return To the Forbidden Planet set a sci-fi spoof to 1960s rock and roll – but it was the one that kickstarted a trend. In 1999, at the behest of super-producer Judy Craymer, the playwright Catherine Johnson concocted a plot that strung a chunk of ABBA’s back catalogue together into a musical score. The result was something new and nostalgic at the same time – and more than 60 million have seen it since, even before one accounts for the film that followed with Meryl Streep in the title role.

Set on the Greek island of Kalokairi, Mamma Mia joins 20 year-old Sophie as she’s gearing up for marriage. Desperate for her father to walk her down the aisle, she first has to find out who he is. After digging around in her mother’s old diary, she identifies three potential candidates – each an old flame (“Honey Honey”) – and so invites them all along without telling her mother.

Donna, meanwhile, is getting ready with her best girlfriends when, one by one, the three men waltz back into her life: Sam, an American architect; Bill, a British banker and Harry, an Aussie writer and adventurer. Each comes as a surprise: “Mamma Mia,” sings Donna. Not even she knows who Sophie’s father is.

It sets up a tangled emotional second half, as old resentments resurface and old flames rekindle, and ABBA’s best tunes take on new meanings. Knowing Me Knowing You becomes a song about reconnections, and The Winner Takes It All, one about regrets. Sophie’s secret plan sends her fiancé, Sky, into a fury and, finally, Donna agrees to walk her daughter down the aisle. When the wedding gets started, however, it doesn’t all go to plan.

Since made into a film, starring Meryl Streep as Donna, Mamma Mia has proved a West End evergreen – a big favourite with hen parties. It’s innovative form spawned a decade’s worth of copycat jukebox musicals, but few managed to marry pop songs and storylines as seamlessly.

“It’s the perfect show for someone who says they don’t like theatre, or who “doesn’t do musicals”

“The sunniest of all musicals, it provides new pleasures every time”

“If you are looking for the best night out in town, you’ve just found it” 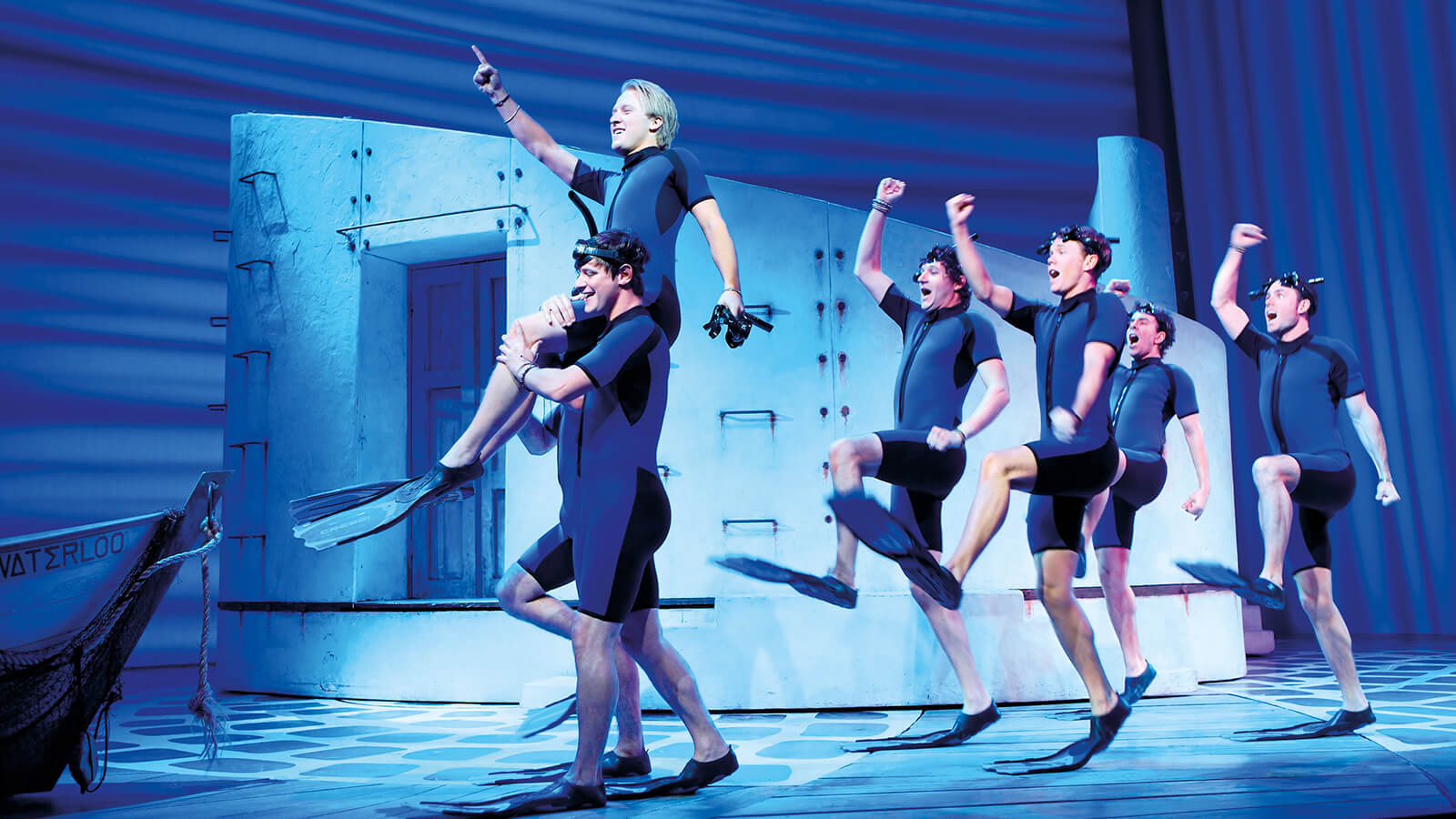 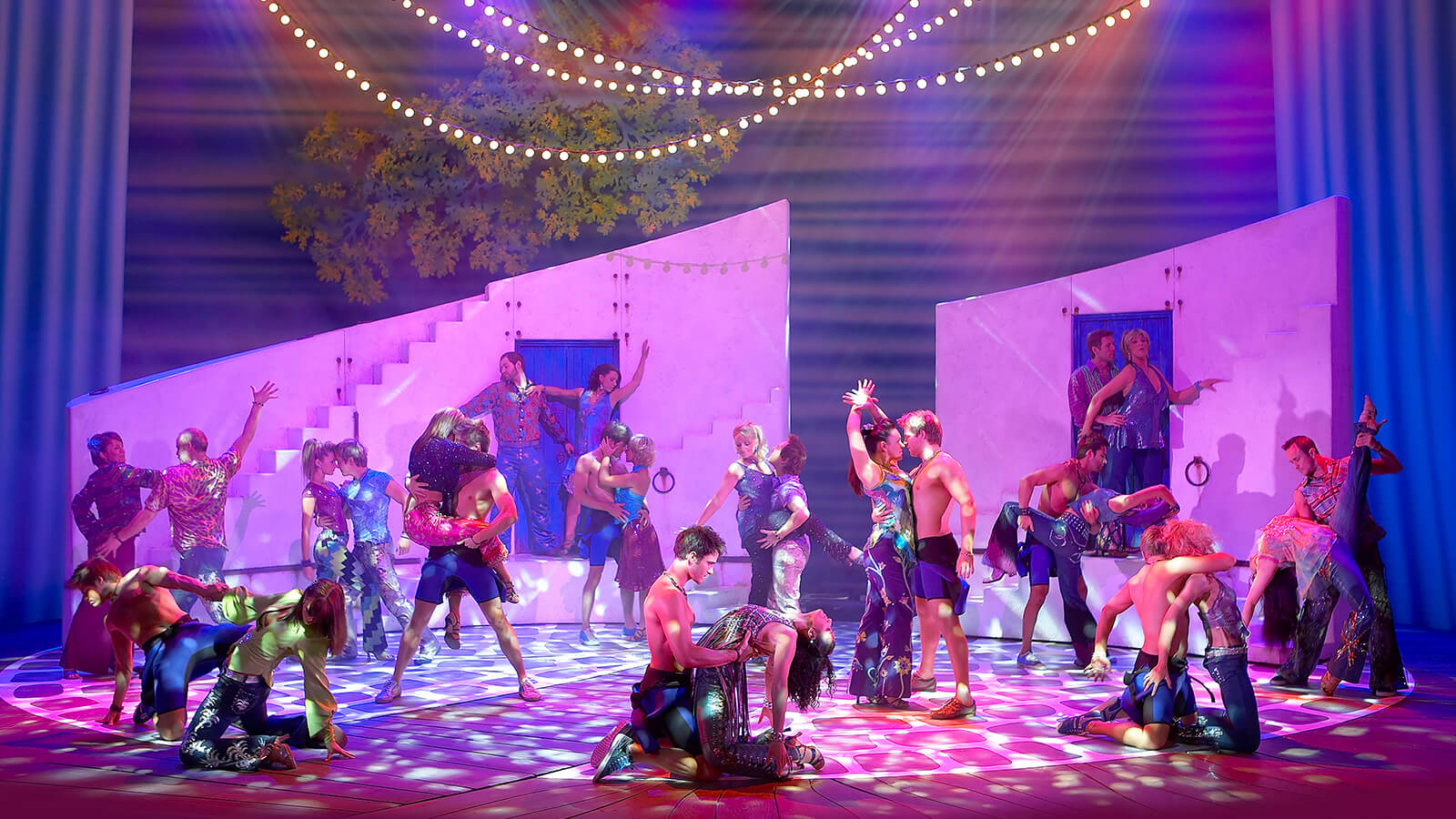 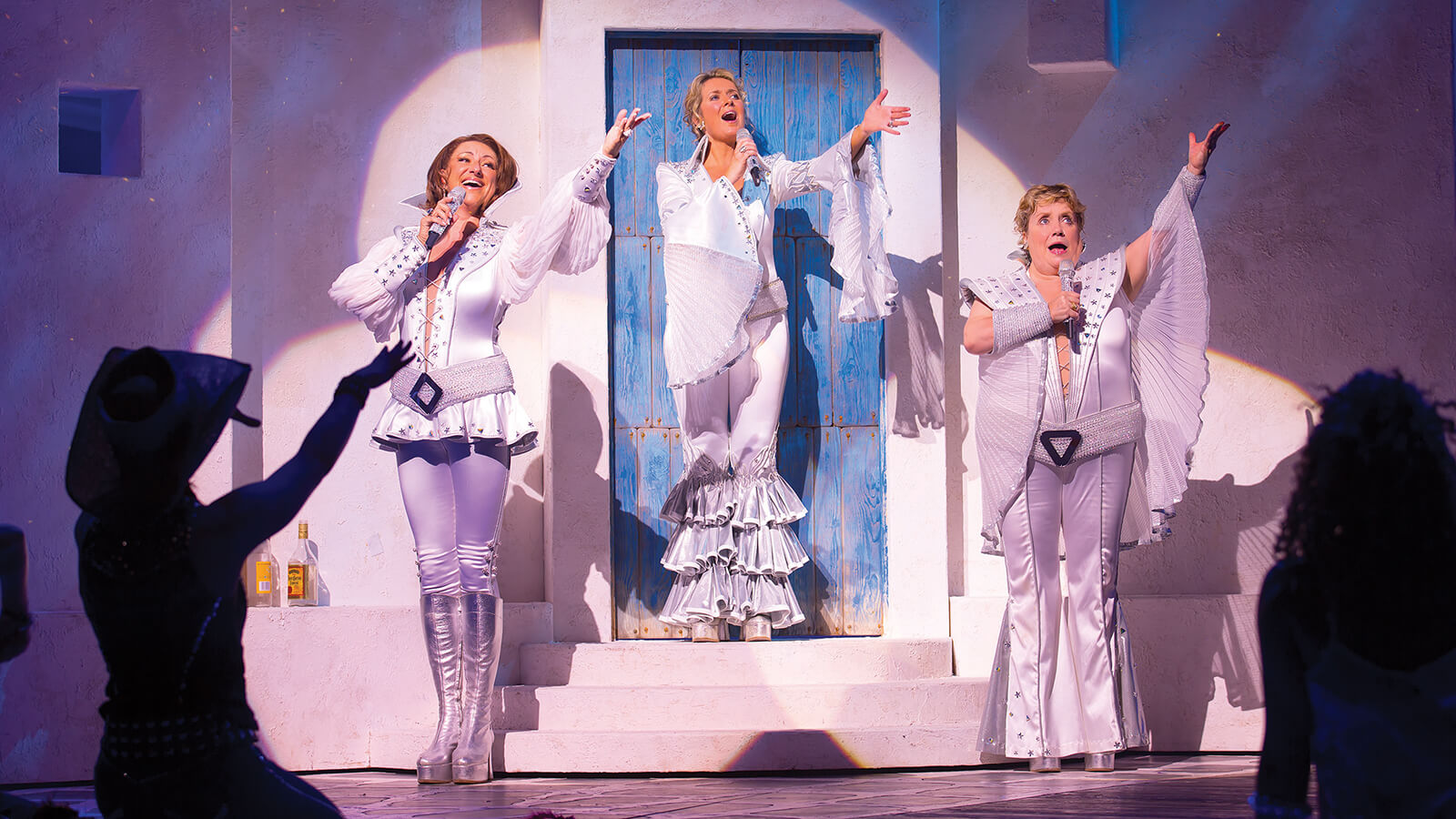 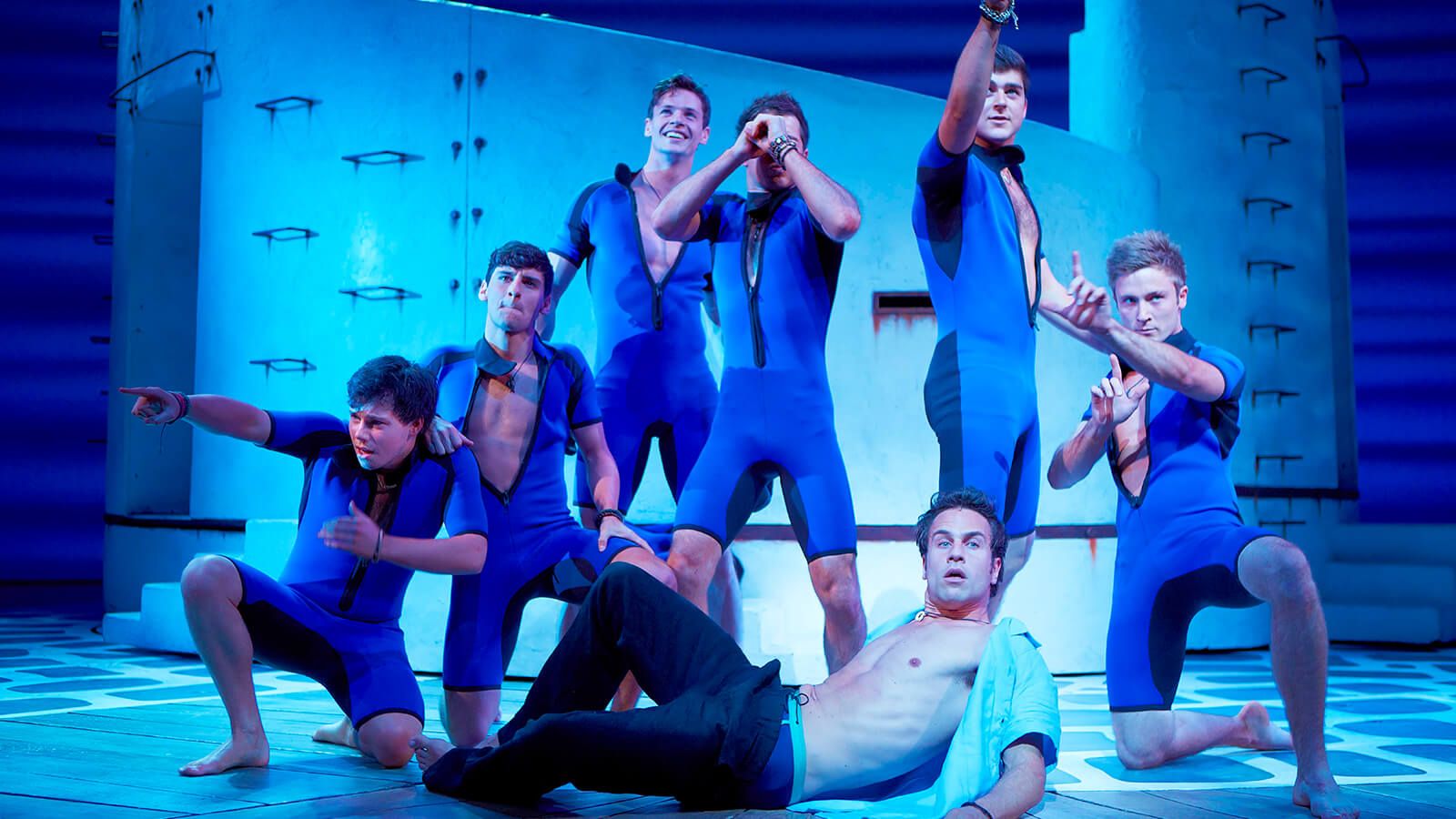 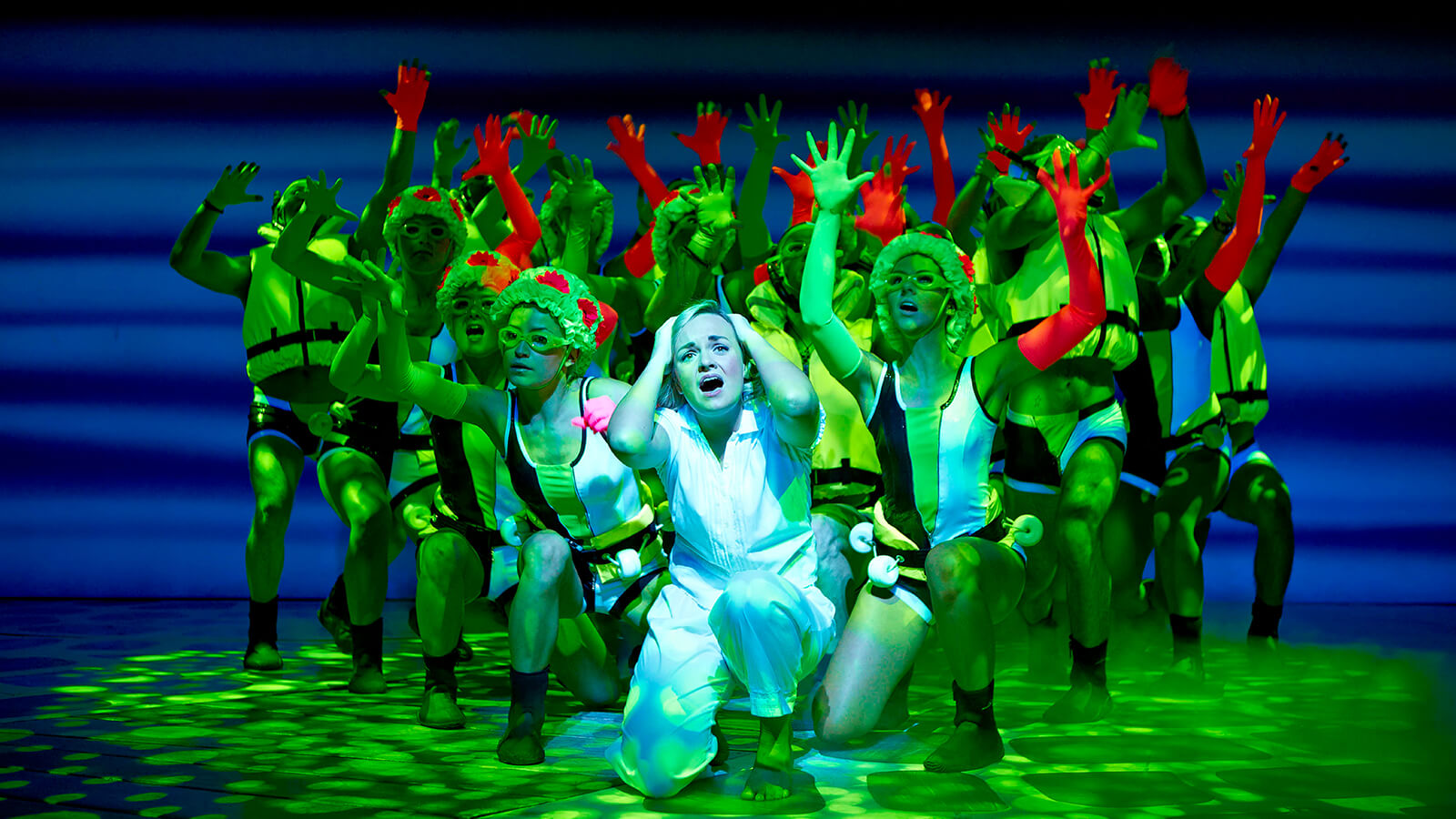 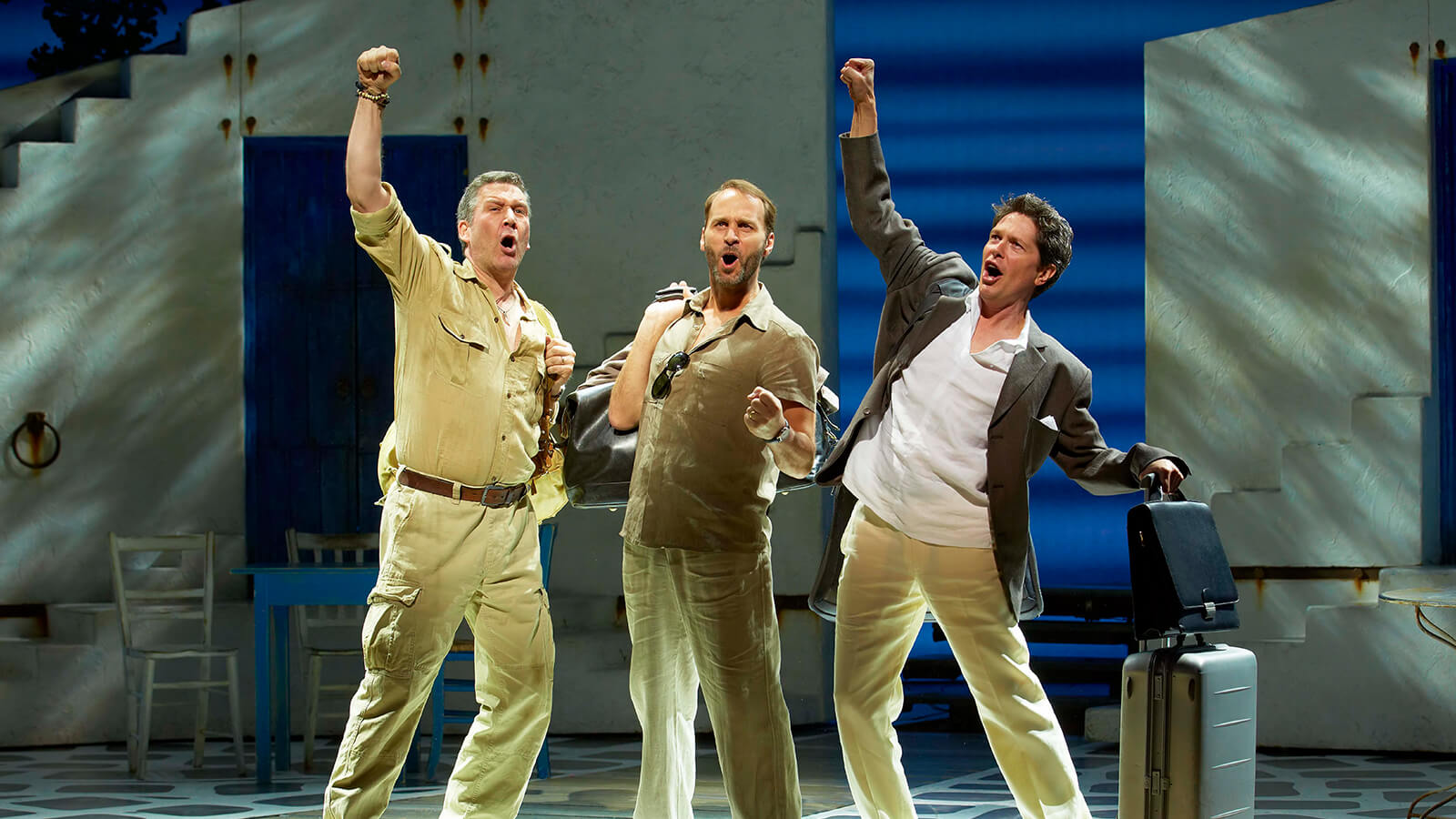 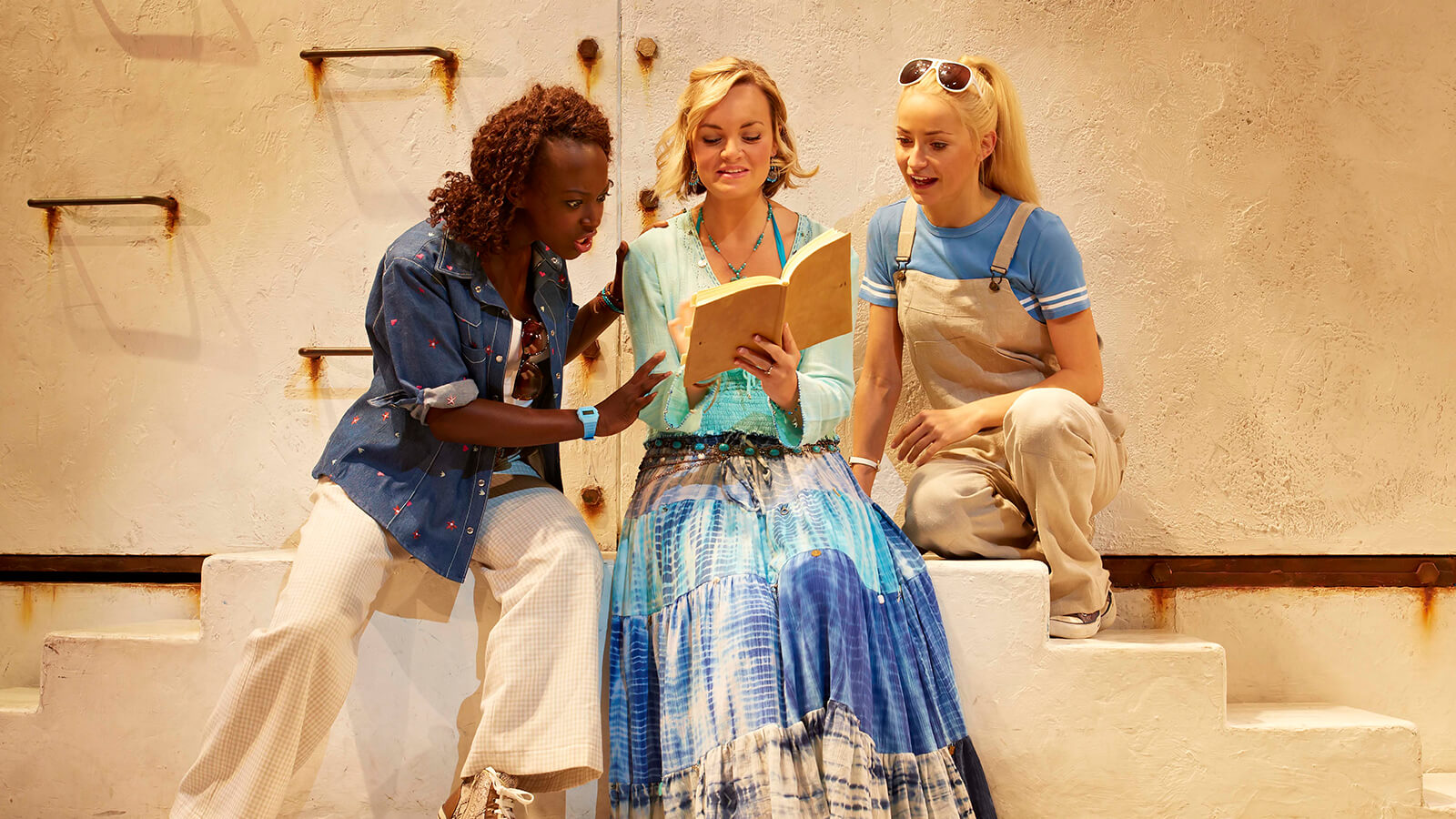 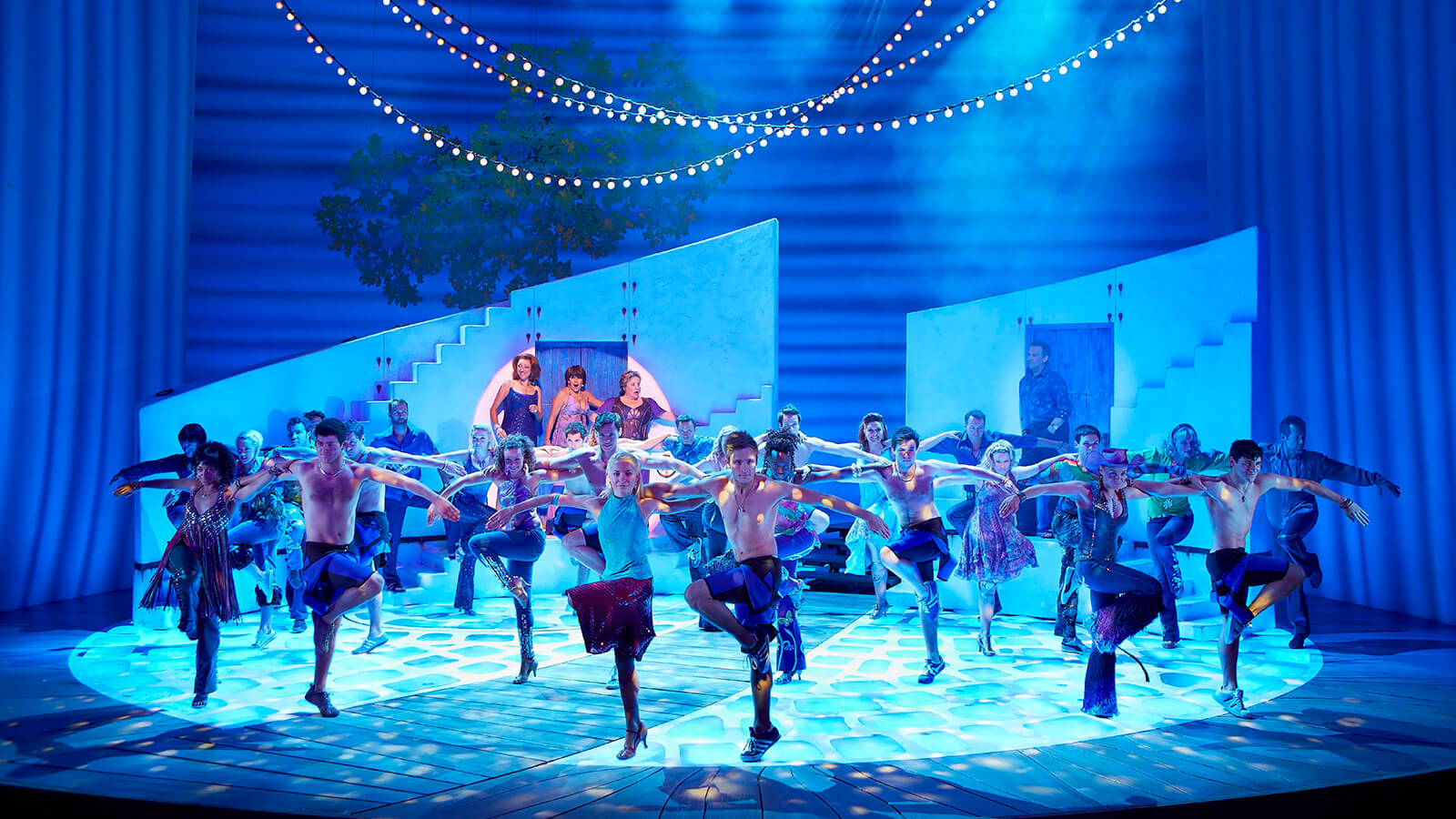 Mamma Mia the musical is showing at the 1,105 seat Novello Theatre which is located at 5 Aldwych, London WC2B 4LD.

Choose your seats via our live booking platform, once payment is completed you will receive an email confirmation with your booking reference number. Collect your tickets from the Novello Theatre box office on the day of the show, a minimum of 30 minutes before the performance start time, print and bring along the ticket confirmation email. Tickets must be collected by the purchasing customer with a valid photo ID. Please have your booking reference number at hand when collecting your tickets.

Strobe lighting is used several times during the musical show.

The Mamma Mia musical is recommended for ages 6 and above. Children under the age of 3 will not be admitted.

There are no exchanges or refunds allowed after ticket purchase.

Using a camera and/or sound recording equipment is prohibited in the Novello Theatre.