Victor Hugo’s vast novel – a sweeping set of stories set in the midst of the French Revolution – was always an unlikely candidate for a stage musical. That Les Mis, as the show has come to be known, has become the longest-running production in musical theatre history basically beggars belief.

It was, originally, sniffed at by the critics, dismissed as melodrama and mere spectacle, but as the rolling ticker running around the Queens Theatre boasts, it has since been seen by more than 70 million people worldwide.

With lyrics by Alain Boubill and a sung-through score by Claude-Michel Schönberg, Les Misérables was developed by the Royal Shakespeare Company in the mid-eighties and quickly became the show that made its producer Cameron Mackintosh’s name – and his millions.

Set in 19th Century France, Hugo’s story centres on Jean Valjean – a down-and-out peasant imprisoned after stealing a loaf of bread for his starving nephew. Les Miserables is, essentially, his quest for redemption after breaking jail and robbing a kindly bishop of his silver. Pursued by his prison guard, a stern police officer named Javert, the law catches up with Valjean – only for his victim to cover for him, claiming the silver was a gift and handing over two further candlesticks. Valjean swears he will become an honest man. Years later, the two men – prisoner and policeman – will come face to face again.

Les Mis homes in on the revolution itself and, as it takes to the barricades, the musical follows a series of characters through tumultuous times. For some, like the grotesque Madame and Monsier Thernadier, they’re an opportunity for profiteering; for others, like the revolutionary Enroljas and his student Marius, a shot at political upheaval. Valjean, now wealthy and moral, joins in their crusade – as does Javert – and thought they should be fighting shoulder to shoulder, the two rivals find themselves head-to-head once more.

The musical is every bit as epic as Hugo’s original novel, but Boubil and Schönberg’s score is an astonishing thing. While its rousing revolutionary drum-beats, ‘Do You Hear The People Sing’ and ‘One Day More,’ have become iconic, so too have softer numbers like ‘I Dreamed a Dream,’ ‘Stars’ and ‘Empty Chairs and Empty Tables’ that carry its love stories and its heartfelt grief. Far from being an overblown melodrama – a grand historical yarn of revolutionaries and corsets – Les Miserables is tender, honest and, above all else, human. 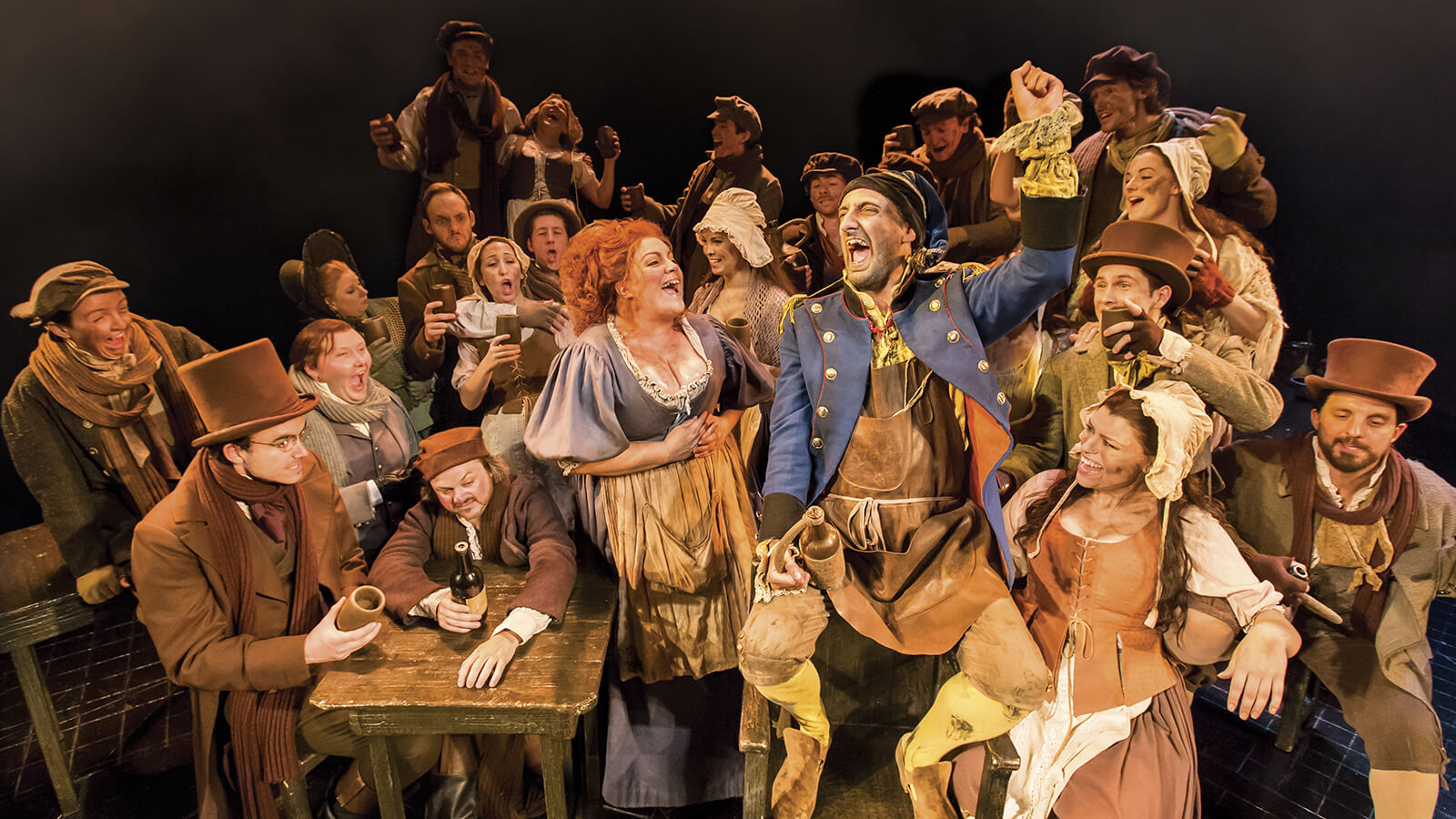 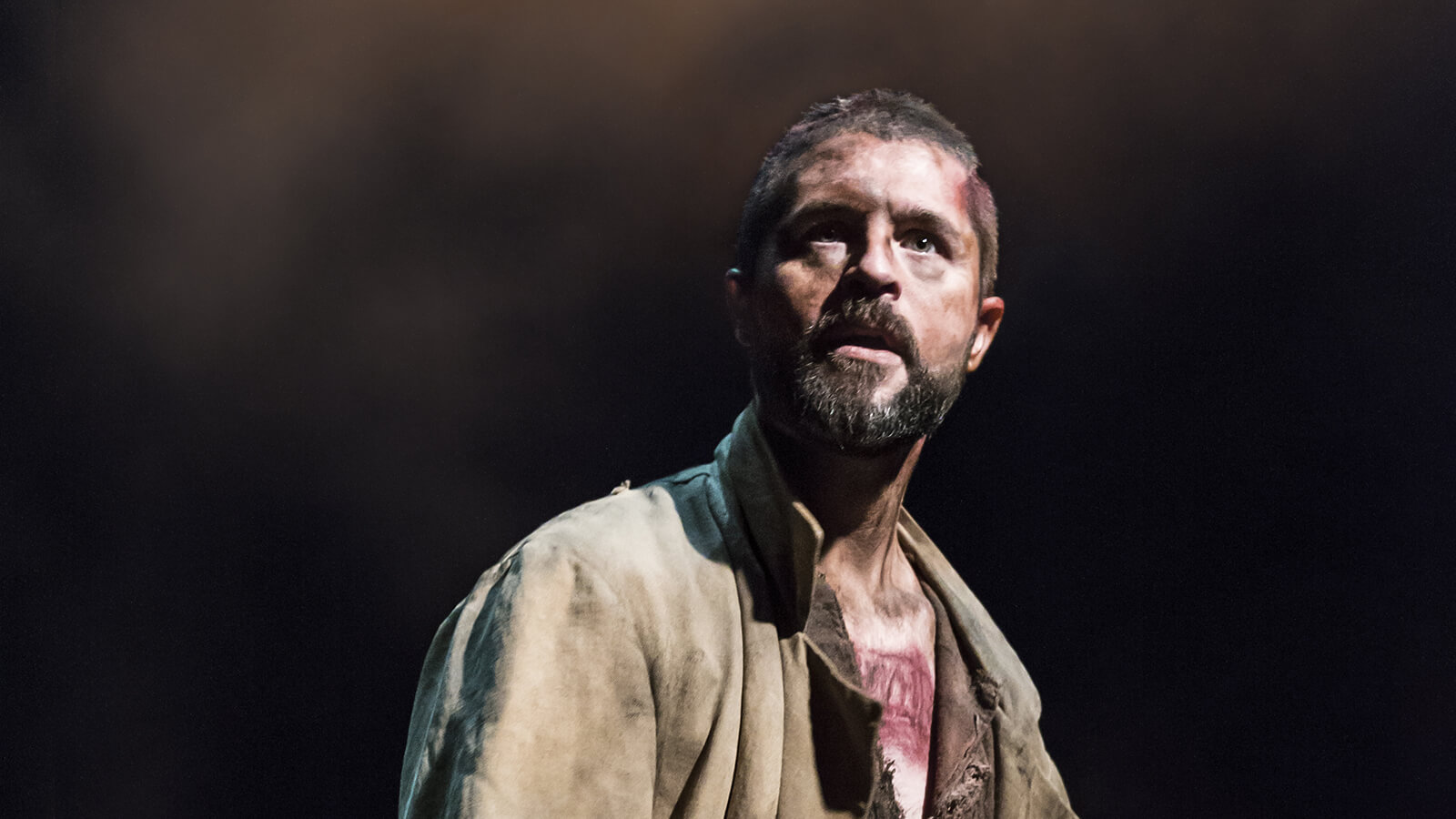 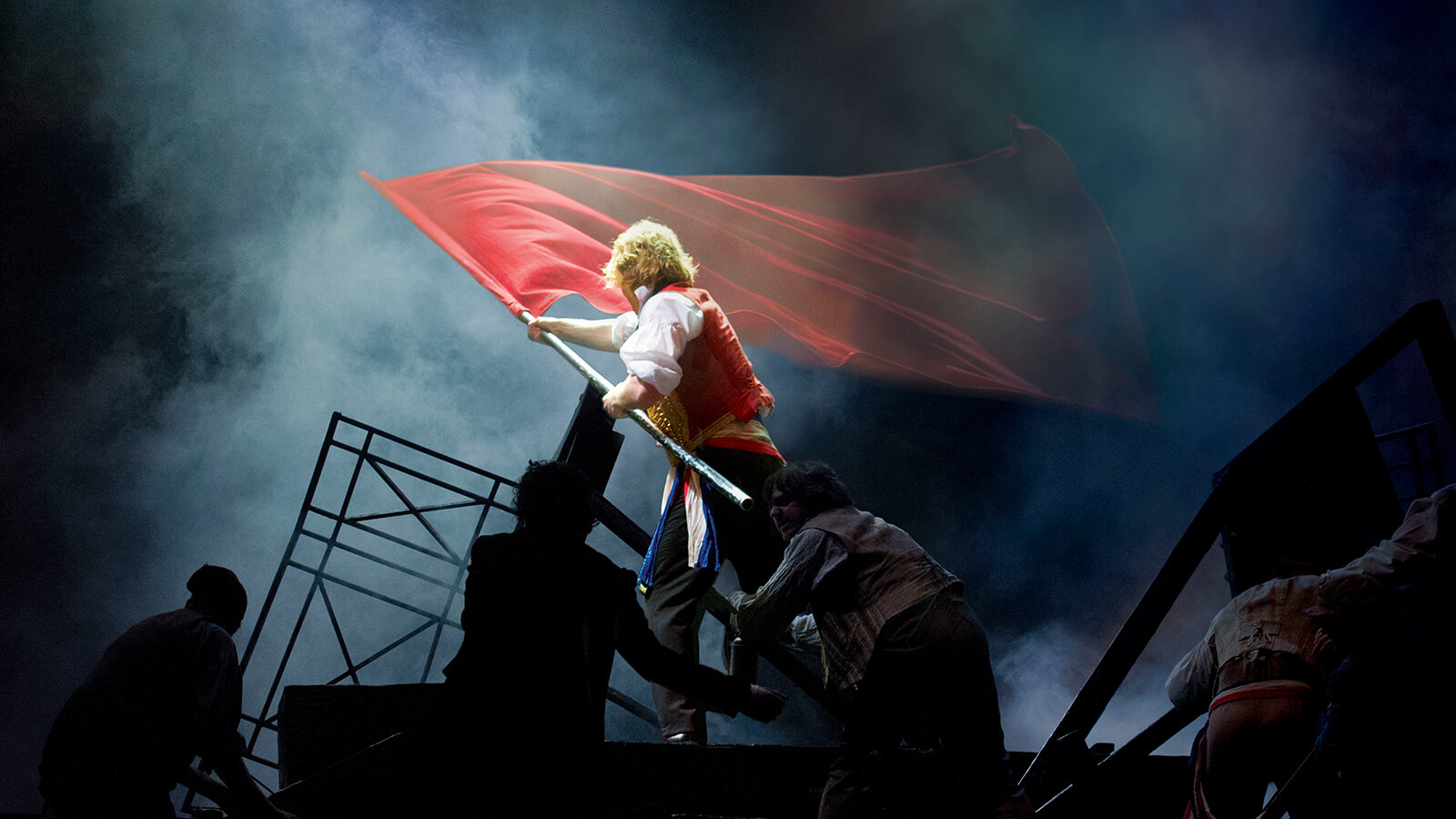 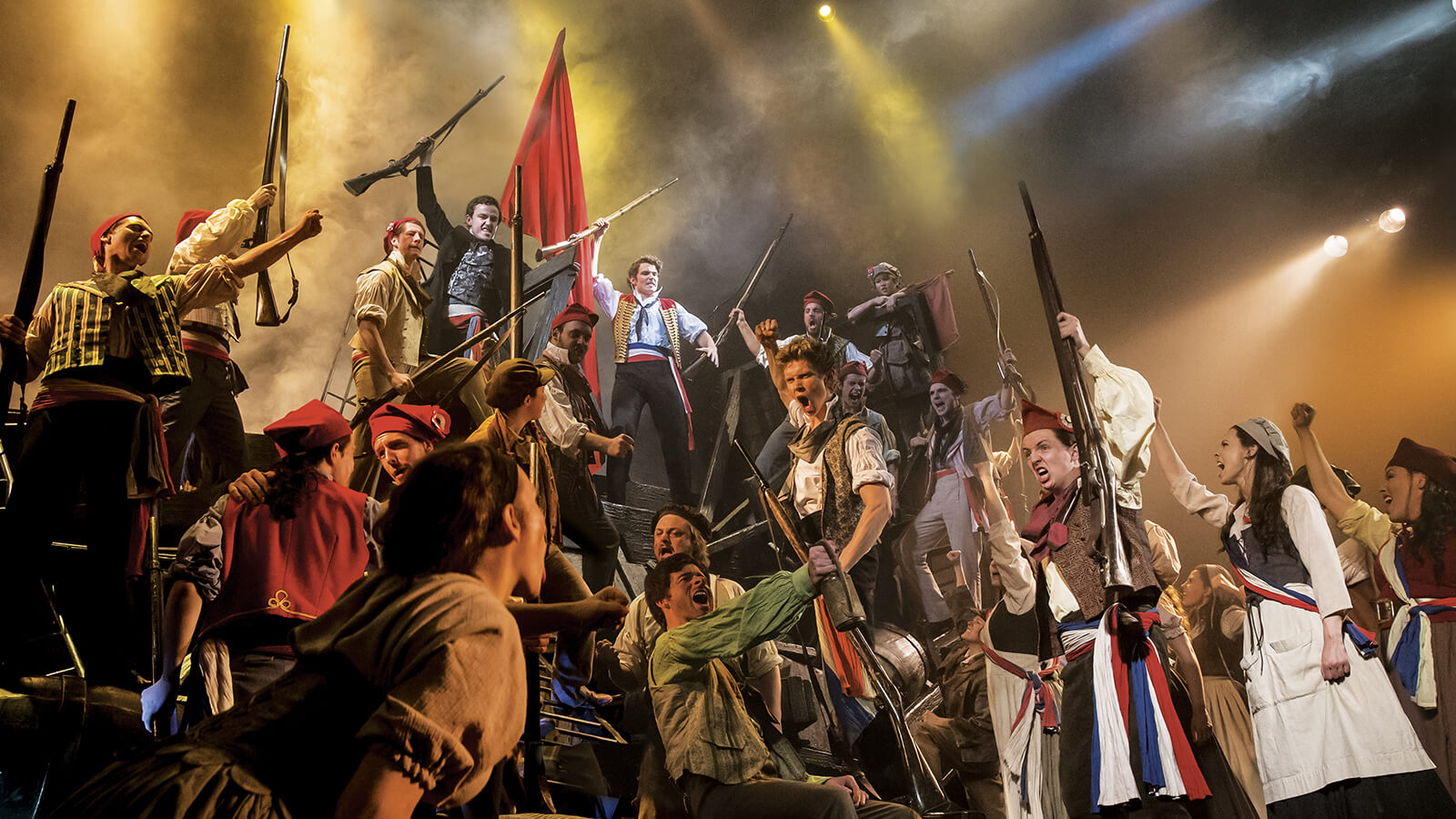 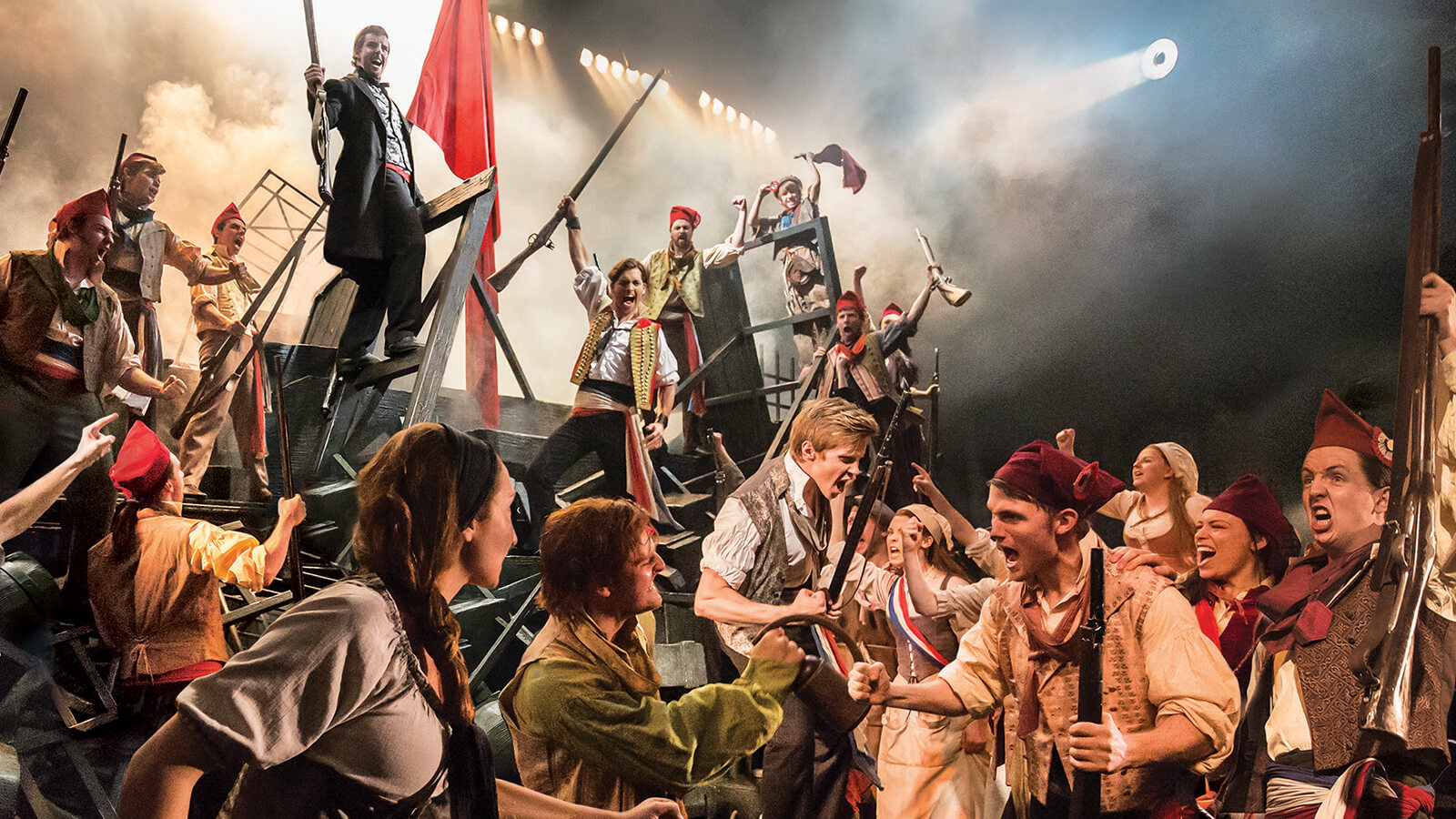 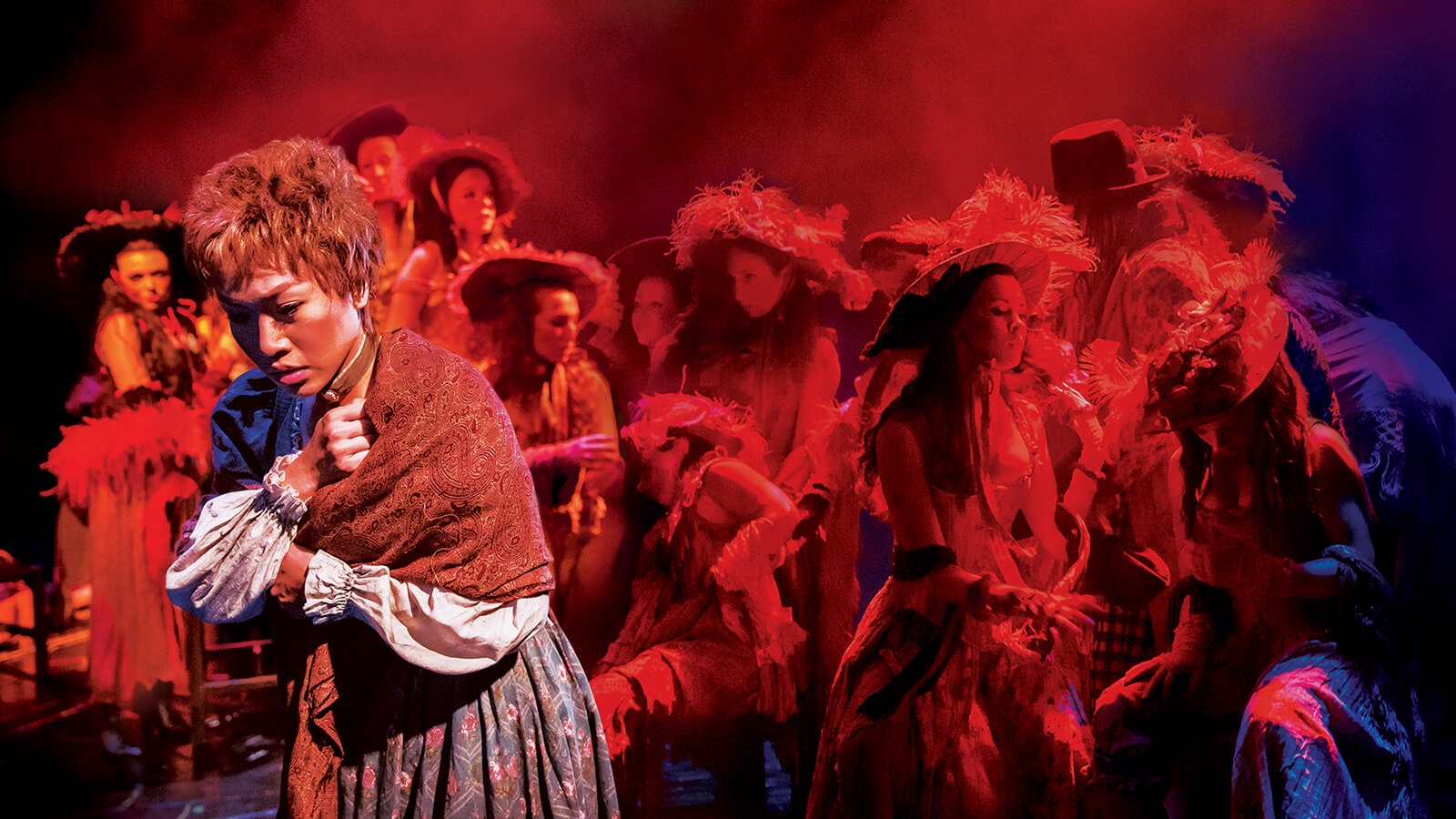 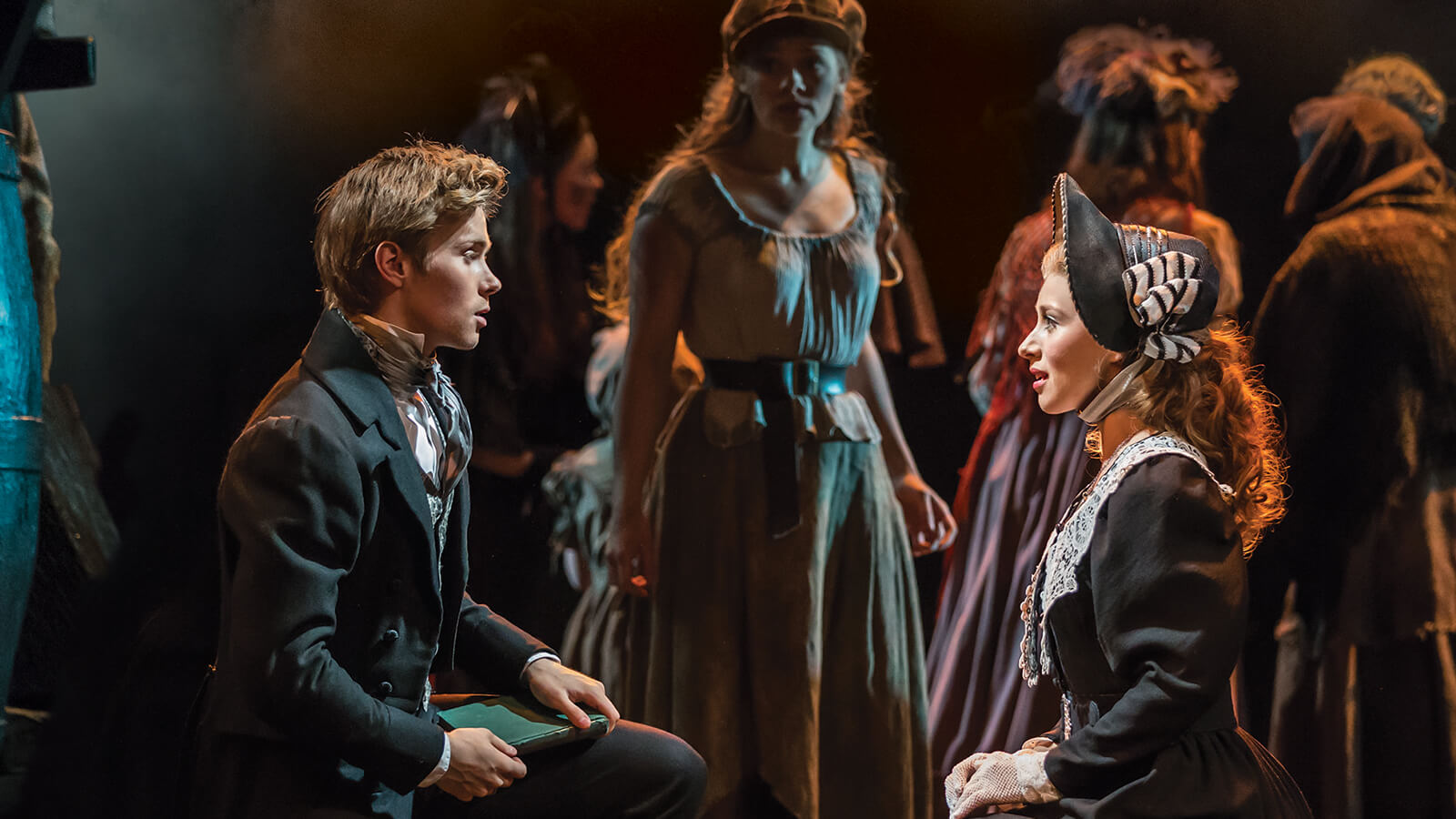 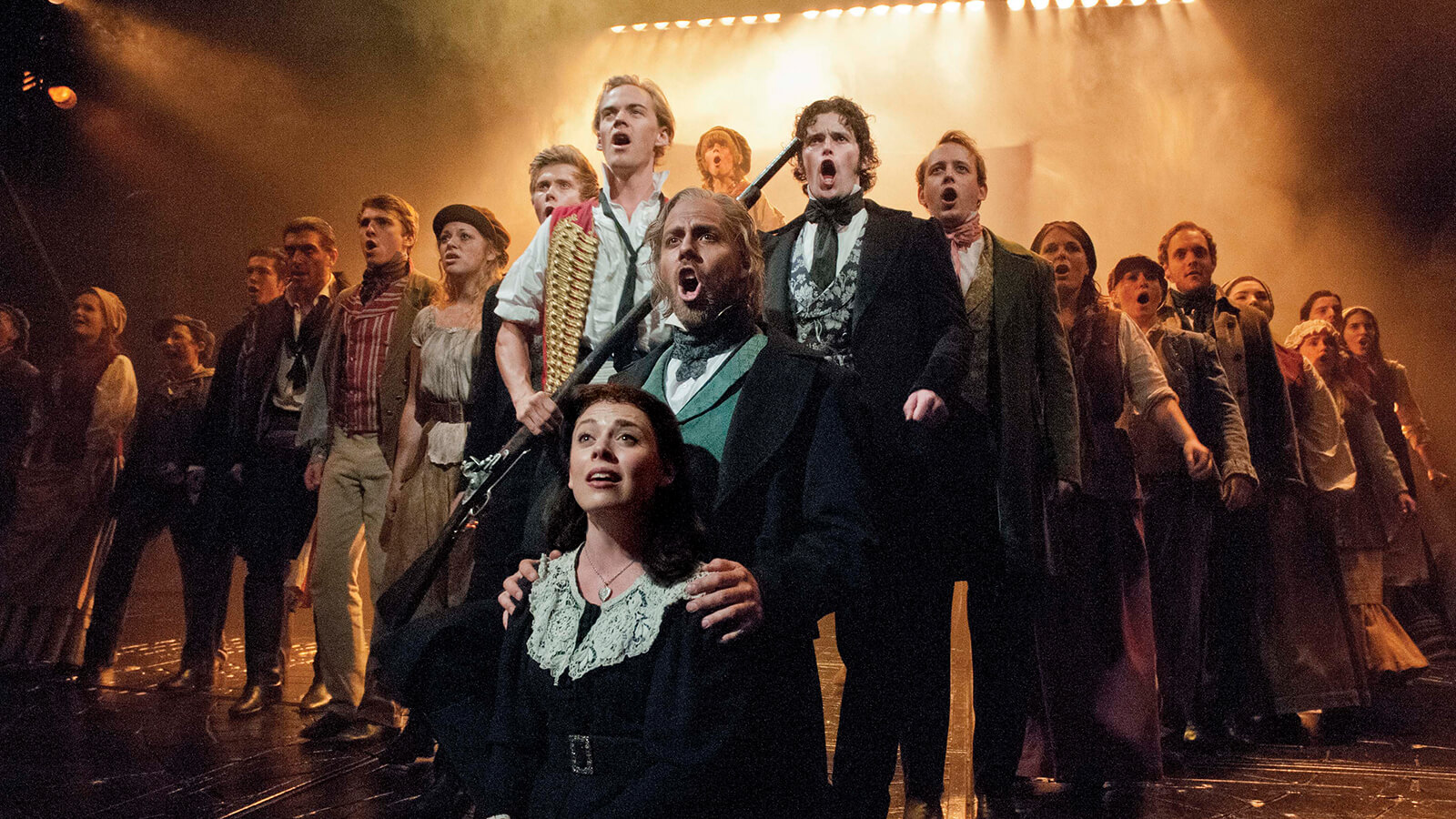 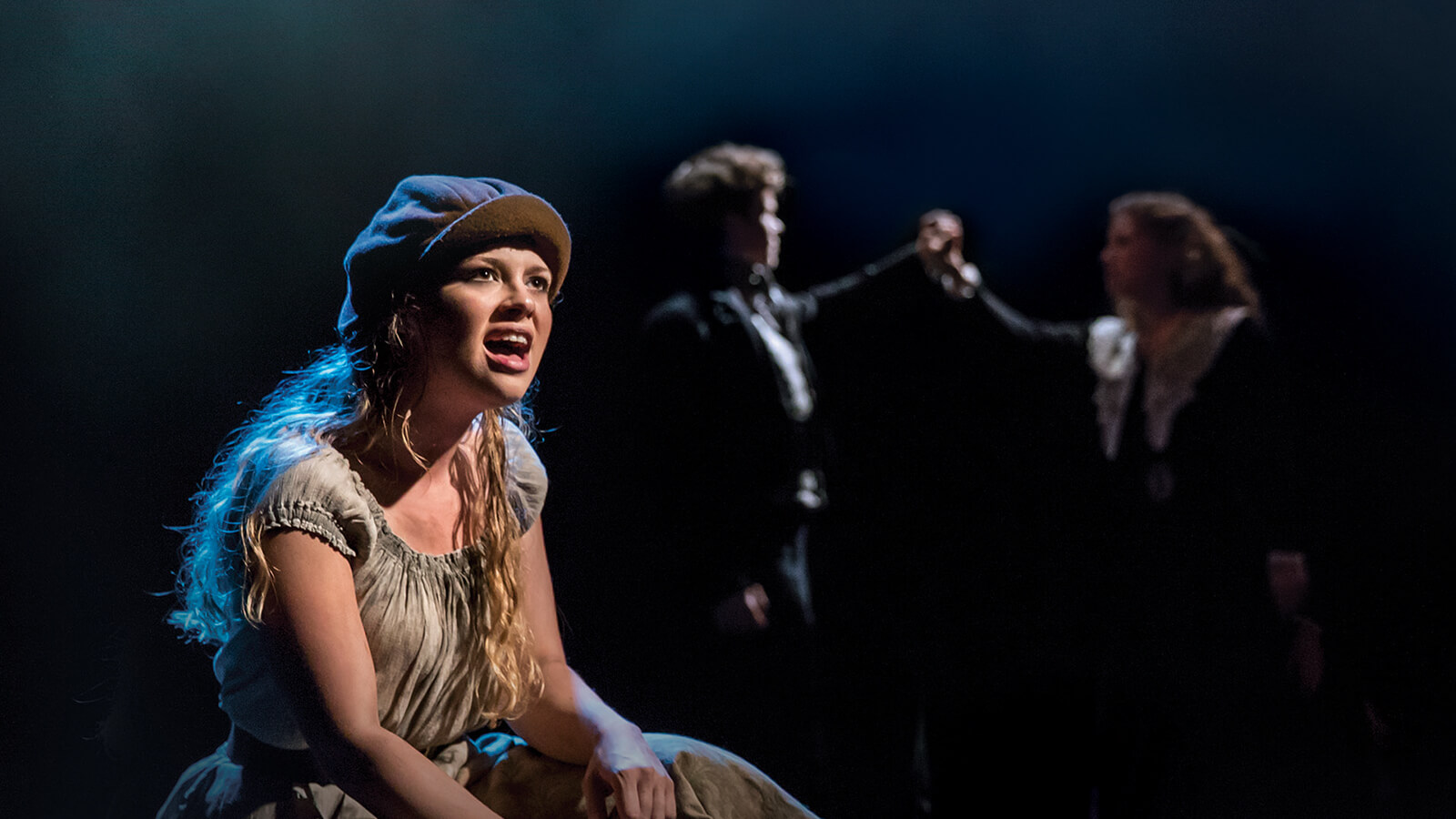 Closed UFN
Maps were disabled by the visitor on this site. Click to open the map in a new window.
FAQ

Les Miserables is showing at the 1,074 seat Sondheim Theatre which is located at 51 Shaftesbury Avenue, Soho, London W1D 6BA

Choose your seats via our live booking platform, once payment is completed you will receive an email confirmation with your booking reference number. Collect your tickets from the Sondheim Theatre box office on the day of the show, a minimum of 30 minutes before the performance start time, print and bring along the ticket confirmation email. Tickets must be collected by the purchasing customer with a valid photo ID. Please have your booking reference number at hand when collecting your tickets.

Les Miserables is recommended for ages 6 and above. Children under the age of 3 will not be admitted.