The Covent Garden branch of cult brand Fred Perry houses both their Authentic and Reissues collections, a first for their many stores. You’ll also find footwear and accessories for both men and women, for a full scope of the brand’s products and what they stand for.

More than just polo shirts, Fred Perry is a full lifestyle brand. The reissued line that you’ll find in the Covent Garden Piazza celebrates more of their best-loved designs over the decades, such as the Harrington sports jacket, the Oxford button-down shirt, the table tennis shoes, and tartan styles which re-appropriated the gentry cloth for youth culture.

Before Fred Perry became a famous clothing brand, he was originally a famous tennis player, winning Wimbledon three times. Famed for his impressive forehand on the court, and his snappy sense of style off it, he designed the now famous M3 polo shirt for himself in 1952. It combined a lightweight, streamlined top in tennis white that looked good and felt good whether playing or relaxing. Following its popularity, he made a new version, the M12, designed purely for casualwear with a twin-tipped collar and sleeve. It was quickly adopted by Britain’s subcultures, and continued to do so over the following decades, cementing it as a fashion icon. Today, the distinctive laurel wreath logo is synonymous with British heritage, sport, and energetic music scenes.

Particularly popular with the mods in the 60s, it became a rite of passage for young people to classify themselves as part of the subculture, and has subsequently been worn by modern day style icons who love the mod look, like cyclist Bradley Wiggins who has created a collection with the brand. Amy Winehouse was also a famous wearer of Fred Perry polo shirts and the brand has honoured her with a special collection inspired by her style and making a contribution every season to the Amy Winehouse foundation which helps young people from disadvantaged backgrounds. 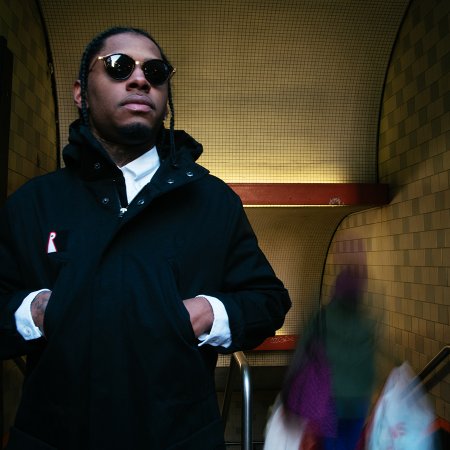 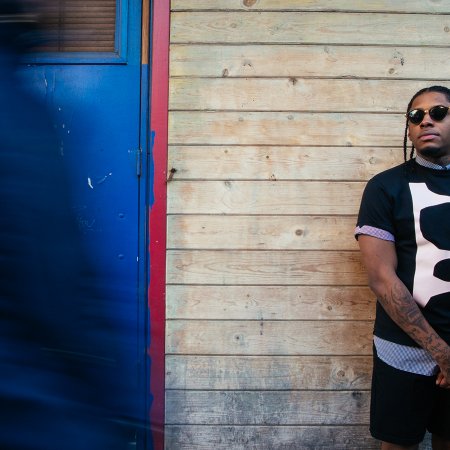 Find similar stores in Covent Garden and make sure you don’t miss anything under the porticos and archways. As one of the oldest shopping districts in London, the best of British and international favourites have opened their doors in this bustling neighbourhood. Plan your trip by clicking through these shops you might like…