Sushi and star-spotting keep the Mayfair outpost of the Nobu galaxy twinkling with London’s most glittering diners from Kate Moss and David Walliams to Princess Beatrice. Since world-renowned chef Nobu Matsuhisa and Robert DeNiro first joined forces to launch Japanese-Peruvian fusion cooking Nobu style 30 years ago introducing original delicacies like signature yellowtail sashimi with jalapeno, the restaurants have taken the world by storm, proliferating across the globe from the original in Beverley Hills to Tokyo.   Nobu Berkeley opened in 2005 with executive chef Mark Edwards at the helm, who trained in California and Asia.  Edwards also oversees Nobu menus worldwide.

Designed by the David Collins Studio, Nobu Berkeley has a stunning Japanese sylvan theme with tree-like central chandeliers sumptuous leaf motif carpets and mother of pearl and polished brass tables.   As at The Wolesley, the central circle of banquettes are the place to see and be seen.  At ground floor, there is an equally sleek and chic bar serving exceptional cocktails including an after dinner Three Minute Thyme to Go with gin, sake, Earl Grey and ginger with its own sand timer.

A thrilling blend of umami, colour, subtle spice punch and exquisite presentation encapsulate Chef Nobu’s approach to cuisine whether the precision cut, zingiest sushi, tiger prawn tempura in the silkiest of batter with a creamy dip like a deluxe Thousand Island dressing or wasabi pepper scallop.  The new-style sashimi came about when Chef Nobu sent out a plate of raw flounder cut in thin slices to a customer who said they could not eat raw fish.  He poured heated olive oil and a ponzu yuzu sauce over the fish, to cook just the surface.  The customer polished off the entire plate and a new genre was born, now served even with razor clams.  Most iconic is the much-imitated black cod with miso, a Proustian experience of pearlescent fish flaking apart into a sticky, savoury-sweet, irresistible sauce. New dishes include lobster quinoa ceviche and Chilean sea bass with wasabi lime miso.   Be sure to succumb to the chocolate bento box dessert with green tea ice-cream.   Afternoon teas with a subtle Japanese accent and exceptional pastries are served with a connoisseur selection of teas.   Nobu may be one of the world’s most successful restaurant brands, yet dining remains a perennial treat with peerless, suave service. 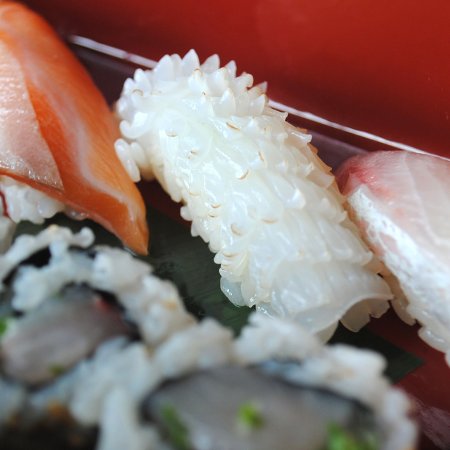 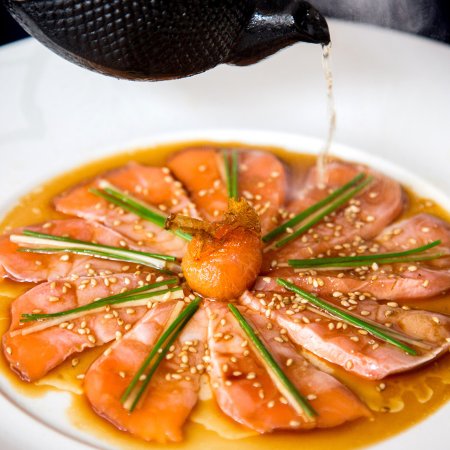 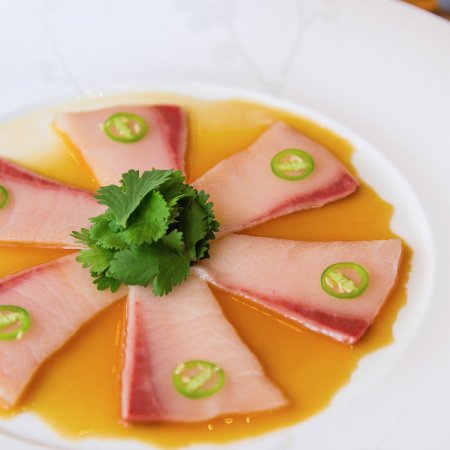 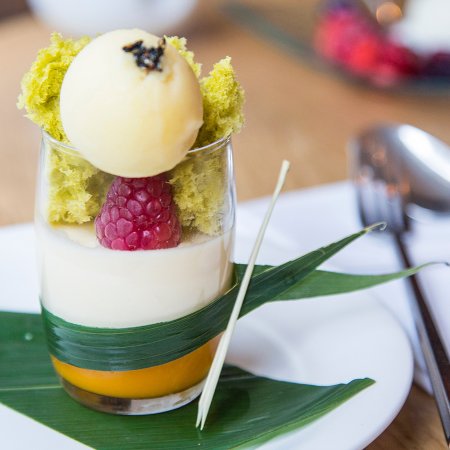 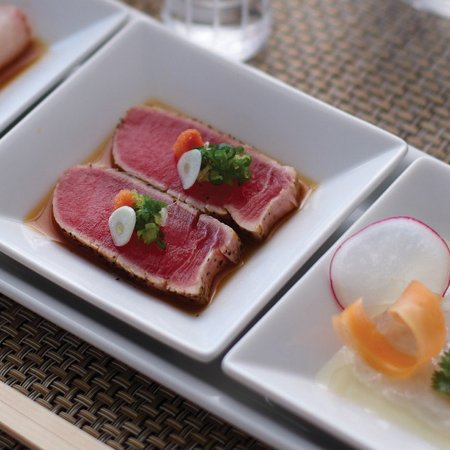 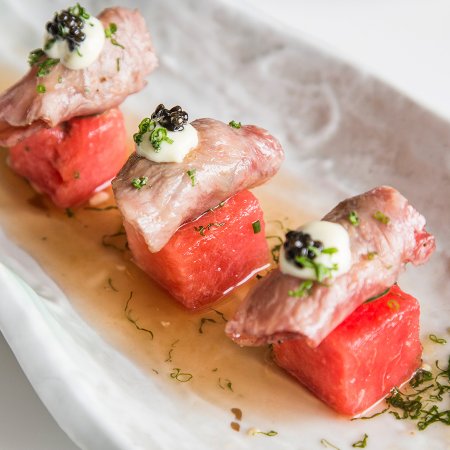 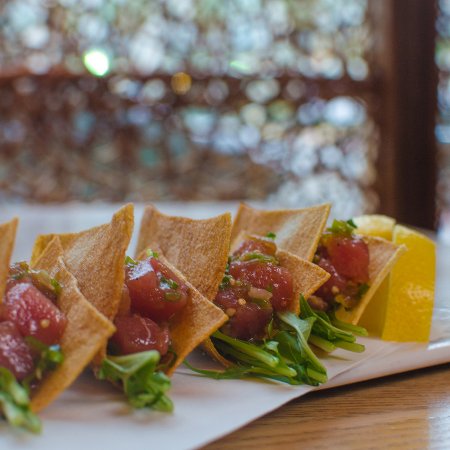 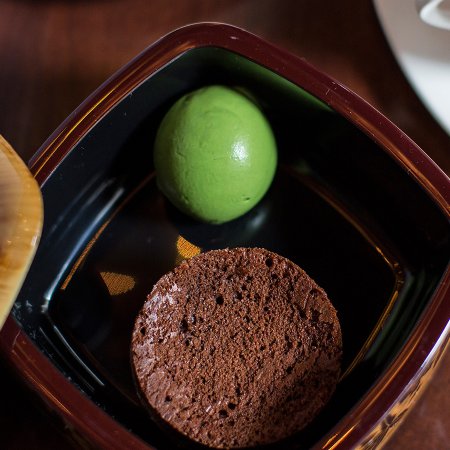 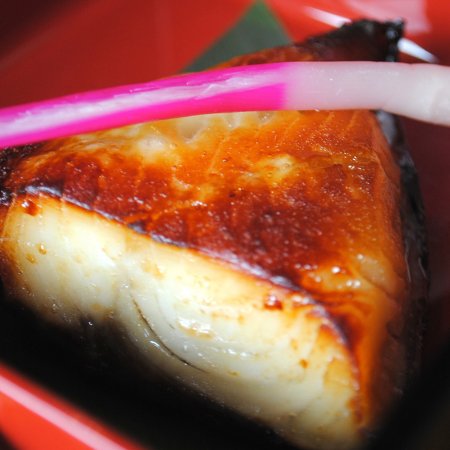 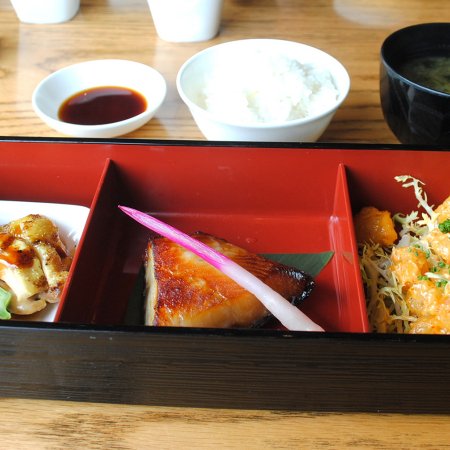