Le Gavroche, is an aristocrat among restaurants and should be part of anyone’s education who seriously aspires to be a foodie.  Originally opened in 1967 by Albert and Michel Roux, it was the first restaurant in the UK to be awarded three Michelin stars (it makes do very admirably with two these days) Chef-patron is Albert’s son, Michel Roux jnr, former Masterchef Professional judge.   Although, the style is lighter, healthier and more modern these days, it remains one of the capital’s pinnacles of classical French haute cuisine.  It’s the place to go for transporting, cossetting luxury and finely nuanced detailing from both the food and the dignified staff who understand the importance of making a meal memorable.   Main dishes really do still arrive under cloches and wines are decanted from a stupendous, predominantly French list proudly resided over by immensely knowledgeable staff.   There are some anachronisms, men are expected to wear jackets and women are given menus without prices.

Whilst other restaurants have signature dishes, Le Gavroche has a legendary menu.   A stunning example is lobster with caviar and champagne butter sauce.  Luxury ingredients abound: the juiciest of seared langoustines; tartare of Galloway beef fillet, t bone of wild turbot.  Every detail is carefully considered especially the sophisticated saucing, yet there are nods to Asia in dressings for crab and Middle Eastern influences too such as in stone bass with pastilla, Arabian spices and red rice

Le Gavroche is most famous for its soufflés – both sweet and savoury.   The ultra-cheesy, gruyere and double-cream soufflé Suissesse is memorably rich and the apricot soufflé with Cointreau and ice-cream added at the table is the stuff of dreams.

The all-inclusive “business prix fixe” lunch, (though who would discuss contracts over such a treat?)  is renowned as one of London’s best bargains including canapés, petits-fours, 3 courses, half a bottle of wine, water and coffee too for £54.80.

A private dining room for 6 guests was added two years ago, but otherwise the 70s French basement dining room remains unchanged in its elegance without the least nod to modernity in the décor and all the better for remaining in its time bubble.  Long may it stay that way. 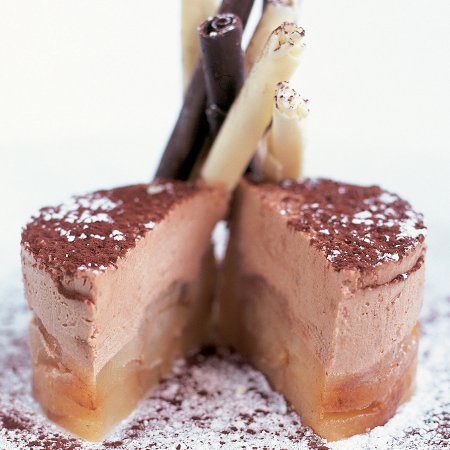 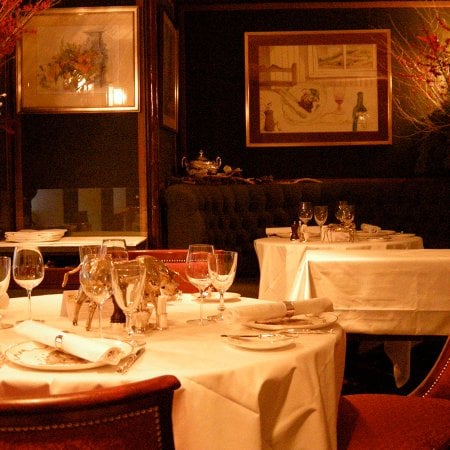 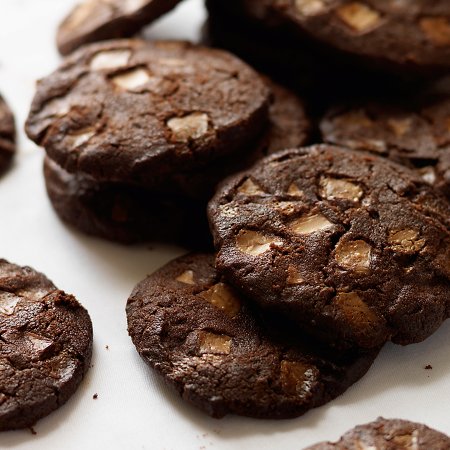 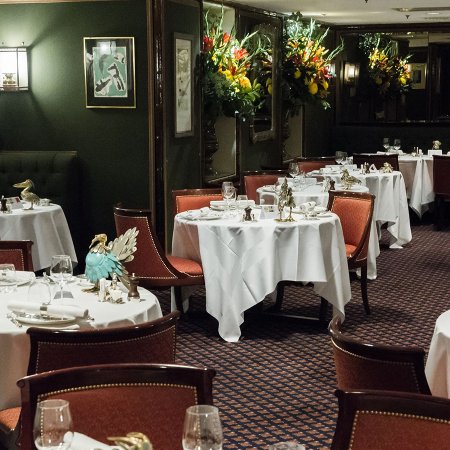 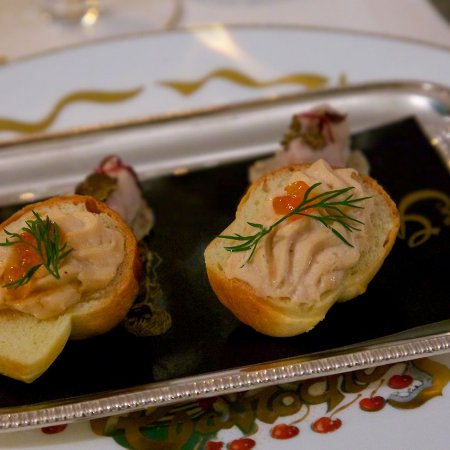 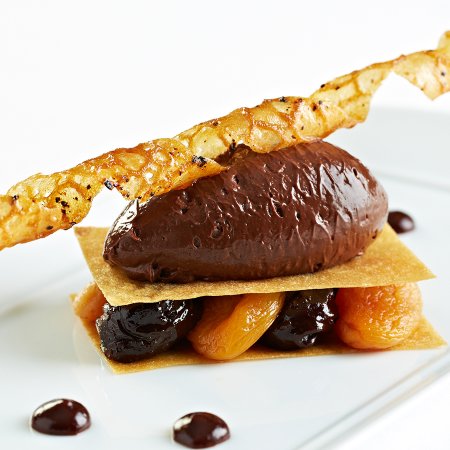 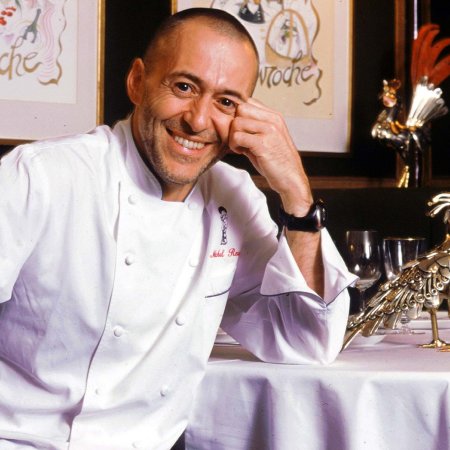 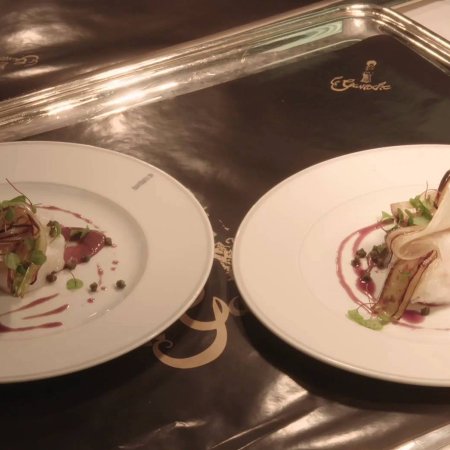 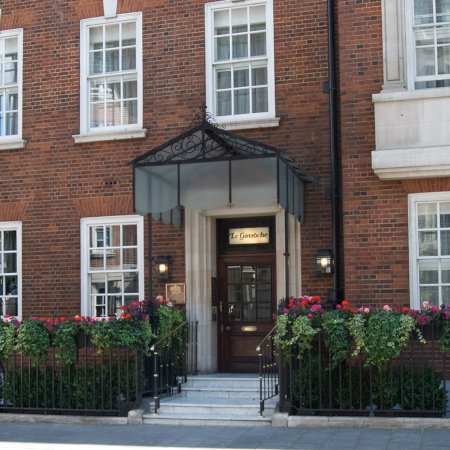