Gymkhana is a game-changing Michelin starred Indian restaurant in Mayfair owned by the Sethi family who have developed a considerable restaurant dynasty in London including Trishna and Hoppers besides investing in the likes of Lyles, Bao, Kitchen Table and Bubbledogs.  Whilst Indian food with a nod to the days of the Raj is not novel in itself, at Gymkhana it comes together magnificently with Karam Sethi at the helm ensuring that every herb, spice and chilli is distinctly tasted.   Sethi is deeply committed to culinary tradition and makes a point of not compromising nor toning down flavours for European palates.

The sophisticated interior is inspired by the colonial elite sport and social clubs where the well-to-do would drink, dine and play cricket.  It is elegant, cosy and refined.  There are oak panelled ceilings with immense ceiling fans , marble tables with burnished brass fittings and banquettes the colour of dark-roasted coffee with walls decorated with hunting trophies, Punch sketches and sporting prints.   The drinks list carefully constructed by Karem’s sommelier sister Sunaina contributes to Gymkhana’s immense popularity.  Aside from a stellar wine list, there is a bespoke beer collection and intriguing cocktails including gimlets and an absinthe lassi.  Punches are served theatrically in sealed medicine bottles, accompanied by ice-filled silvery compotes.   Some cocktails come with miniature nutmeg graters, for DIY spice additions.

Sethi lays on a splendid spread of modern Indian dishes based on regional masalas and tandoor-led with impeccable ingredients..  Fried South Indian chicken wings, steeped in wispy gram-flour and chilli batter are a signature opening dish and pack a fiery punch.  Even in such a smart restaurant, cutlery is redundant, chicken wings should remain forever finger food.   Outstanding too is Goan pork vindaloo – slow cooked chunks of suckling pig cheek, with vinegary red chilli-garlic masala, spiced with cinnamon and coriander.   Game lovers are treated to a separate menu dedicated to the likes of muntjac biriyani, fried peppered partridge and roe deer cooked with pickling spices.   Tandoor-seared guinea fowl has a mellow, mustardy smokiness enhanced by toasted sesame seeds and served with crisp potato straws tossed in tongue-tingling chopped green mangoes.   There’s plenty to tempt vegetarians too.  Both saffron and pistachio kulfi and carrot halwa are stand-out desserts.   Nigella Lawson and Salmon Rushdie have been spotted dining discreetly in a booth in Gymkhana, a restaurant that epitomizes London’s top end Indian eating. 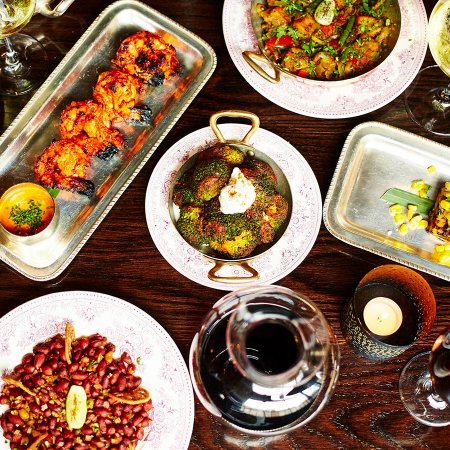 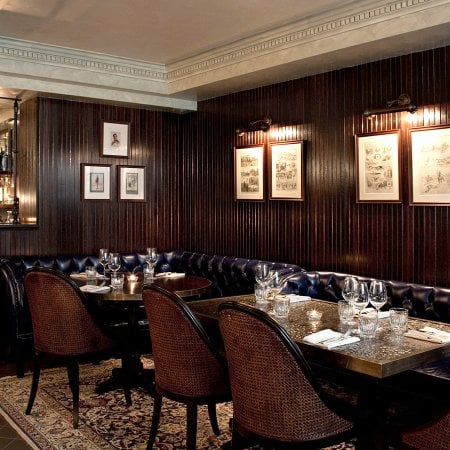 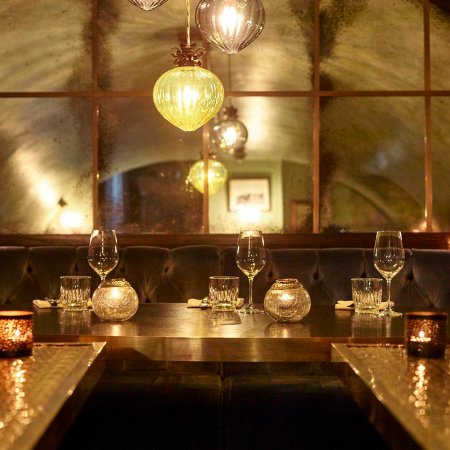 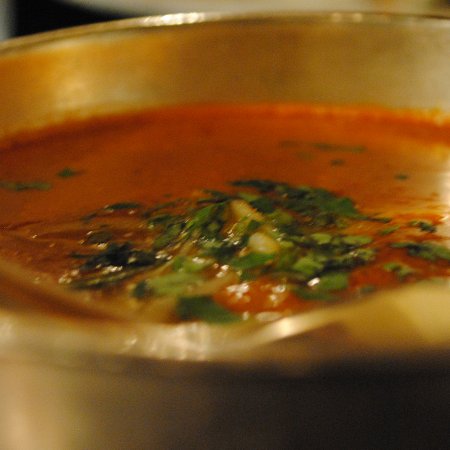 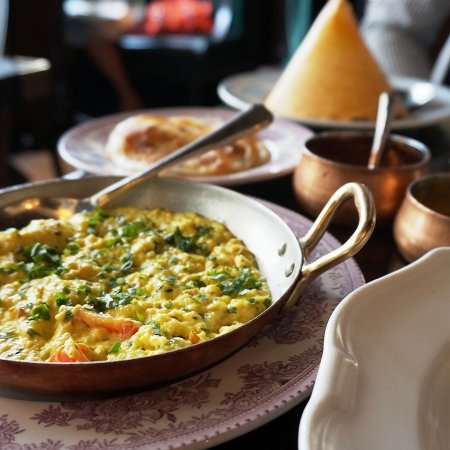 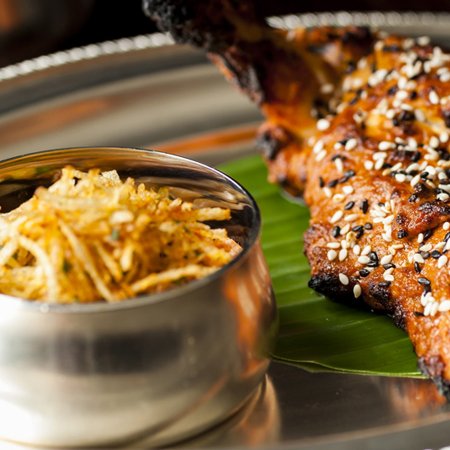 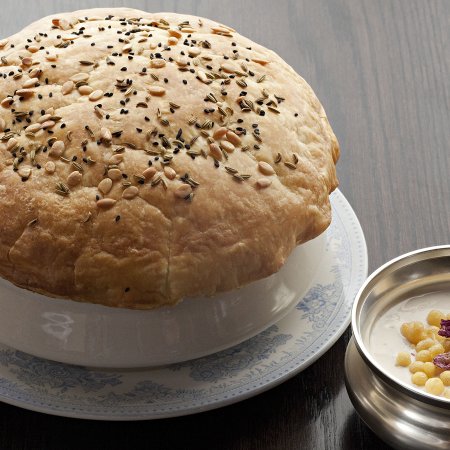 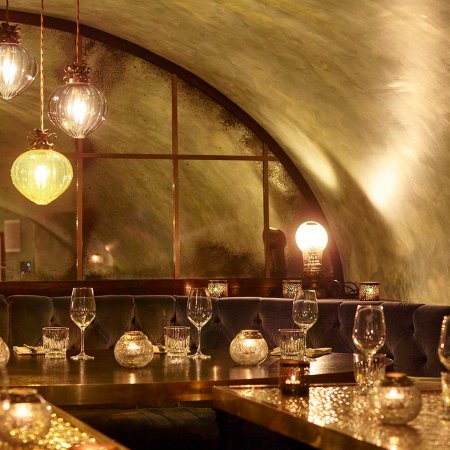 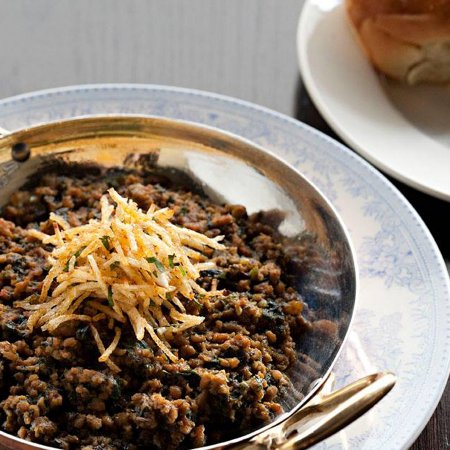 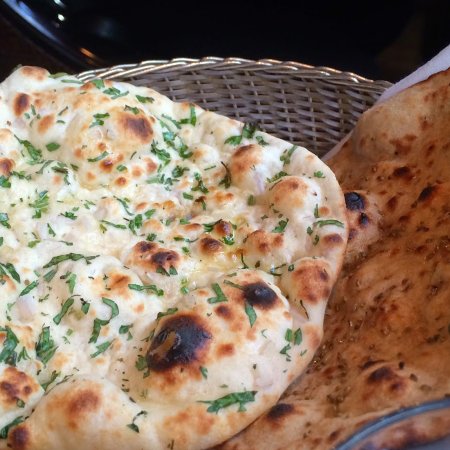